A continent on fire, locusts swarming through farmland, destroying crops and lives alike, protests and riots pitting the people against their governments, communities turning on each other and populations coming together for better and for worse. All this amidst a panic of planetary proportions. The legacy of 2020 is undeniably dark, ominous, even our island nation was not spared. Our people were ordered to remain indoors in an

unprecedented lockdown, our borders closed their doors to the outside world while internally the political landscape was shaken by one scandal after the other. Theft, incompetence, and death were the hallmarks of a year when the people most needed hope, support, and compassion. After the events surrounding a stray tanker crashing onto our reef and left to rot until it split, the people came together to show their anger in a gathering previously unseen on our shores. There was not much positivity for Mauritius in 2020 save for the outrage that boiled over, save for our shortcomings coming to light and save for our country remaining mostly COVID free. Credit where credit is due. However, I still believe in Mauritius, a country with endless potential and amazing people who deserve to live together in Peace, Justice and Liberty. At the year’s end we can harness the lessons learnt and strive for fruitful change, onwards to 2021.

“Don’t believe it is just 3 words – race, language and religion – They are deep emotional pulls that tug you and make you do things your common sense tells you; you should not be doing.” – Lee Kwan Yew. There have been moments in 2020 where a few took it upon themselves to try and drive a wedge between Mauritians. Divide and conquer was the creed of the colonials of the past and it is a creed that rears its ugly head from time to time. It is easy, in times of trouble, to blame others and inflame tensions. It is easy for people to band together and point the finger at those who they deem are different to themselves. That makes it ever more important, that as we move into a new year, we remember that even though some may make it seem like our differences are our greatest weakness, I would tell those people that our unparalleled diversity is the very foundation of our country. To those that seek to exploit that weakness for short term gain, I say Mauritius is greater than that, that deep within the soul of every Mauritian is the will to celebrate our differences, to learn from our neighbours and to grow together rather than to grow apart. Let us not fall prey to old tactics, let us show those that seek to sow dissent that we are indeed, One People, One Nation.

“Politicians all too often think about the next election. Statesmen think about the next generation.” – Linda Lingle. Mauritius is COVID free and that is an effort worthy to be commended. Sure, we can poke holes at several decisions and implementations that have led to this, but the result speaks for itself and in a time when many other countries are struggling, our freedom cannot be understated. But that is the single positive narrative this year. The rest of our politics are in such shambles that it could be the plotline of a “film noir”. It sucks everyone into its drama. Political figures spend their time attacking each other, defending themselves and providing what limited “transparency” they dare, to the people. The latter do their best to absorb the sheer number of sordid details to the point of numbness. The truth is none of this is constructive. This miasma of stories being told, true or not, only serve as a distraction. All this in the middle of perhaps our greatest crisis. How are we to believe that those that lead will do right by us when the evidence shows the contrary. It is high time that inflated egos and megalomaniac tendencies are set aside, it is high time for there to be less politicians and more statesmen. Actions that are directed to the betterment of the country. We should question our electoral process, we should question our political format and we should question the validity of our constitution. Today’s ministers head portfolios in which they have zero expertise and in the age of information, when one needs to make quick decisions, that is a critical fault. Our system sets no limits to the number of times one can be Prime Minister and this has paved the path for ruling parties to be beneath the heel of dynasties. Too long the people of my Beloved Country have waited for politicians to do the right thing, perhaps now it is time to ask for what we want and vote for those that will deliver on our wishes, not theirs. 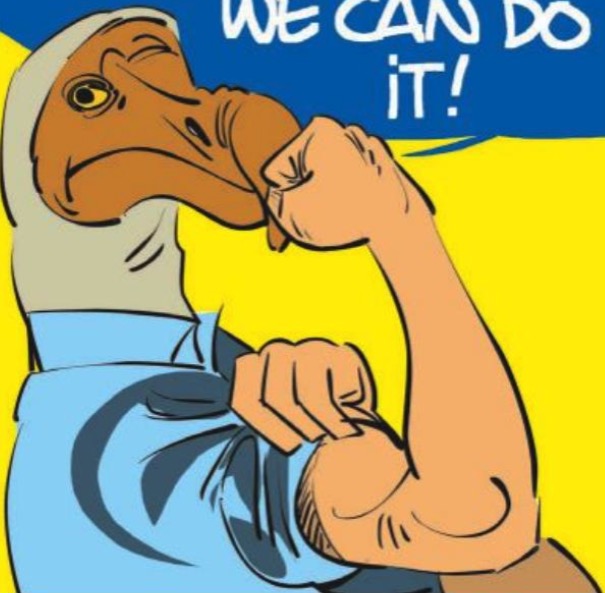 “Economy has frequently nothing whatever to do with the amount of money being spent, but with the wisdom used in spending it.” – Henry Ford. Traditional Mauritian markets are ailing, with little light at the end of the tunnel. Tourism has been starved throughout the year and the end is not in sight. The financial sector has seen its reputation dashed against the rocks with many an investor now turning their gaze towards greener pastures. With all this the budget for 2020 had construction at its core, a stance that is akin to painting the walls of a building while the foundations are ready to crumble. Where is the vision for Mauritius? Can we not dream to be more self-sustainable? Plan to diversify our crop culture and provide for Mauritians first? Can we not make use of what nature has gifted us and harness solar, wind and wave energy? Perhaps be an example to others rather than always following in their footsteps. And what of the future? Is it not important to prepare for a cyber world and open avenues for Mauritians to learn and develop skills that will allow them to prosper in a new age? It is imperative to preserve the tourism market but there are better things to do than misspell the name of our own country on football billboards. It is crucial to work to get off the financial blacklist and at the same time prepare for alternative options. The institutions that govern us are ill informed and slow, the people should not be hindered in adopting new technologies and assets. There is little to be excited about the Mauritian economy, it is narrow and shallow and does not know what strategy to adopt to cater to its 1.3 million citizens. We need only look towards government owned enterprises, the State Bank of Mauritius is stagnant, Air Mauritius is soon to be just a memory and the CEB and CWA struggle to grow. Those entities forgot to evolve with the times and that is the result, if a whole country forgets to evolve into new fields the result will be no different. But there is hope, the economy is not the property of the government, far from it and it is the one field where we can apply Kennedy’s teachings – “Ask not what your country can do for you, ask what you can do for your country.” To those who choose to take the risk and think big and bold, you will be the ones who can contribute to changing the course of Mauritius. Yes 2020 has been chaos but the realm of chaos creates opportunity and change, and should you take your courage in both hands and embrace the change then may God Bless Thee.

“Education makes a people easy to lead, but difficult to drive: easy to govern, but impossible to enslave.” – Peter Brougham. Before Mauritius can aspire to anything it must take a long hard look at itself. More accurately we must all look at our institutions and ask ourselves if the children of Mauritius are in good hands. I challenge you to observe our schools at all levels and say that they are the best they can be. Even the infrastructure of the best in class are worn and rife with age. There is less and less care given to our temples of knowledge, less and less funds assigned to the future of our country. Teachers, once highly respected, are now subject to the whims of parents or even the children. Ours is a society where parents, teachers and children have forgotten the roles of one another. There is much to be done, the very least is doing away with a curriculum that comes straight from the dark ages, the same old stories retold again and again. There needs to be a complete revamp with an integration of digital studies, a focus on local history and incorporation of philosophy. The teaching methods need to be freed from the shackles of tradition and laziness to focus on the strengths of the child and not hinder instead. An economic rebirth is necessary and to do so an educational evolution is paramount, for without one, we cannot aspire to the other. Unless we continue. Continue to call on foreign experts for every matter we do not understand. Continue to encourage the best of us to remain overseas because there is a better future there and they can flourish. Continue to betray our future, I trust we will not, for we are Mauritians, sons and daughters of Mauritius, and we will prevail. 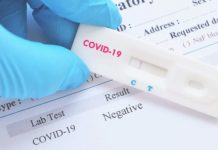 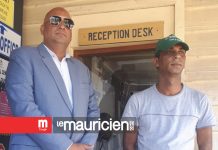