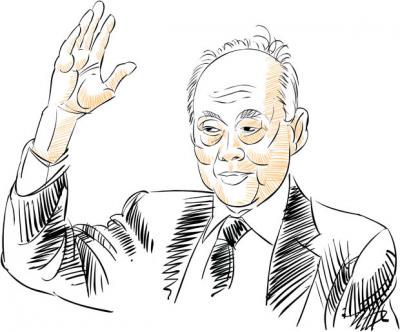 Sadness has engulfed Singapore today. Its pre-eminent architect, Mr. Lee Kuan Yew, is no more.?LKY, as he is often called here, was a remarkable achiever. He transformed Singapore from Third World status to the third-ranked country in terms of per capita GDP (at Purchasing Power Parity) in a mere 50 years of Independence. That’s a unique feat in world history.
Beyond Singapore, LKY influenced many political leaders, in particular Deng Xiaoping who then went on to transform China into the economic giant that it is today. The creation of Shenzhen and the industrialization of Suzhou, generally viewed as the windows of modern China, bear the indelible blueprint of Singapore.
I have been privileged to witness in person the last 25 years of relentless progress in Singapore. I often wonder if the same could have been achieved in Mauritius, which was on economic parity with Singapore, in the 1960s. ?The answer is both yes and no because we must reckon that we simply can’t get it all. We have to choose what matter most to us and work on them while recognizing that we must yield somehow on others. What mattered for Singaporeans was optimal economic growth and they were bent to achieve it while recognizing the discipline and sacrifices that it would entail.
LKY excelled in leading and executing this shared vision. He surrounded himself with able and like-minded people and he dealt swiftly with those who tried to “met baton dan so la roue”. He is no different from many of our stern parents who strived to give us a better life. In the process, we may resent occasional harsh treatments but when we realize the achievements, we cannot be more grateful. Achievements require belief, hard work and sacrifices.
As the new government presents its first budget today, it can find inspiration in the achievements of LKY. Let’s start a bold vision and see it through. We can do it and we should do it for Mauritius. 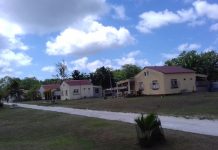 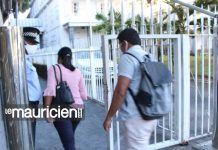 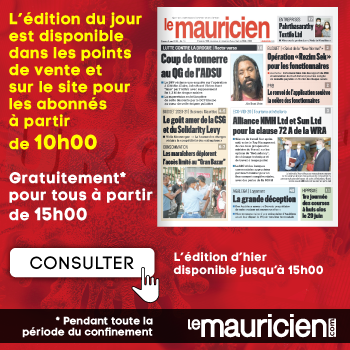