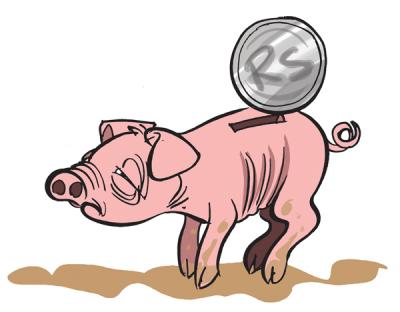 The press conference given by the governor of the Bank of Mauritius on Tuesday 1st October 2013 indicates the increase in consumerism and less savings among Mauritians. We have become a consumer society ; there is a considerable accretion in the level of spending of people, accompanied with very low level of savings. In Mauritius, the gross national saving as a percentage of GDP at market prices has slid down considerably from 21.5 to 14.9 since 2007 till 2012. It is argued that inadequate savings threatens the foundation of economic prosperity, that is, affects the economic growth adversely.
But why individuals are saving less ?
First and foremost, the interest rate offered by institutions does not interest people anymore. Secondly, low purchasing power parity, that is, a higher level of inflation decreases the amount of goods/services that an individual can buy. Finally, an increase in low risk investment like in infrastructure and human capital (business) is more favourable by individuals nowadays.
The main consequences of lesser savings are that only essential goods can be purchased and individuals are more indebted as they do not save for bad phase/situation in life and are urged to take loans to cover their damage.
Policy of pre funded pension scheme implemented in budget 2013 for long-term savings was a good initiative but analysing the state of our economy, a policy should be implemented which will result in immediate run.
An increase in national savings rate will promote a “feel good” factor in the population, as it will directly have an impact on employment and economic growth.
National savings is one of the main coefficients to tackle in budget 2014.
The economic indicator for Mauritius indicates a drastic fall in the investment growth rate since 2007 to 2013 from 5.9% to -1.3%. The real GDP growth rate has also waned from 5.9% in 2007 to 3.2% in 2012. Lower investment in capital stock will lead to less ability to produce goods in the future. The low level of savings also includes government saving so if there is no reserve as such, there will be a considerable among of foreigners indebtedness in the long run which will deteriorate the economic situation. 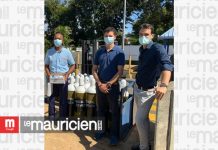 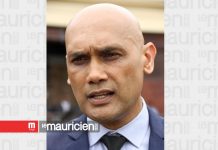 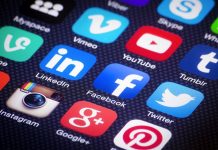 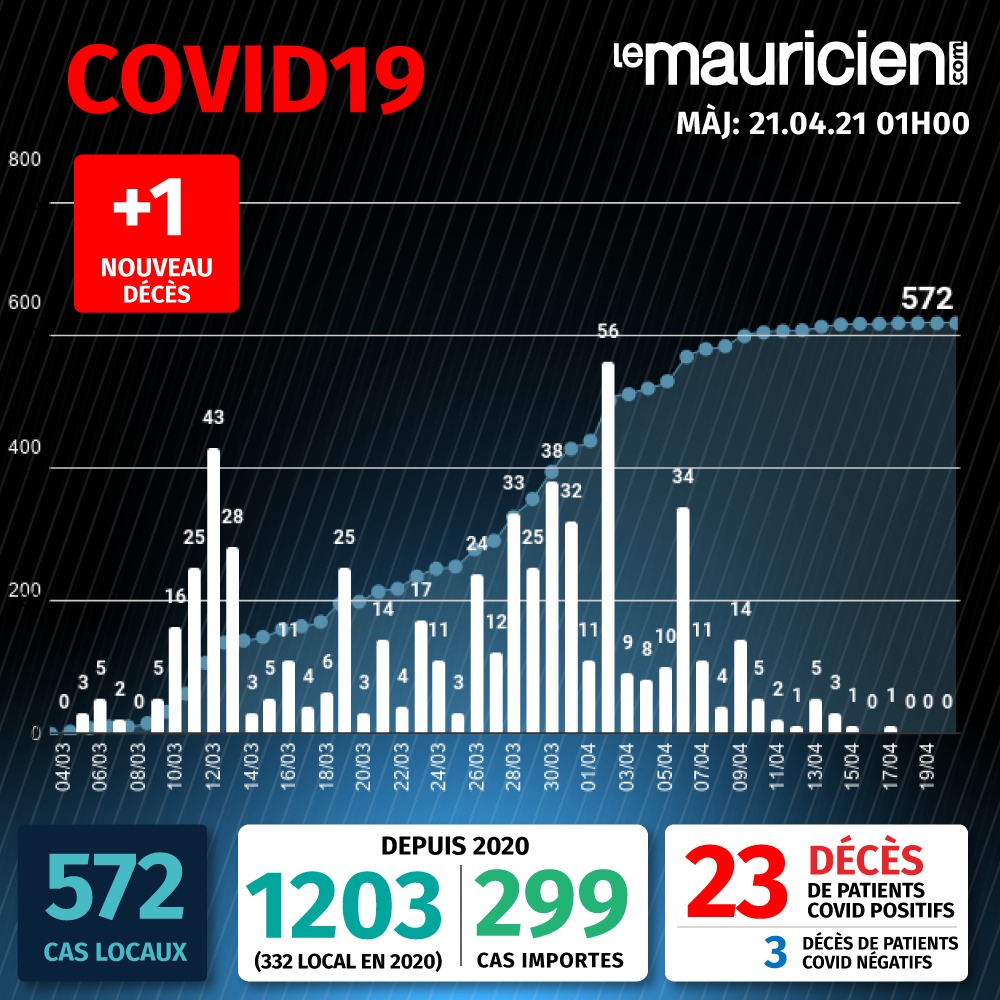