During a speech at Belle Rive on 18 September 2013 to commemorate the 113th anniversary of SSR, the Prime Minister, Dr Navin Ramgoolam, declared that “alor ki mo papa ti pe korespond avek Nelson Mandela ki ti pe asize dans prison, Jugnauth ti pe resevoir de Klerk ki ti Presidan l’Afrik du Sud apartheid dans so lakaz”. On several previous occasions, the Prime minister had made similar statements to make us believe that SSR had enjoyed special relations with Nelson Mandela while the latter was struggling to bring an end to white minority rule in South Africa. However, Dr Navin Ramgoolam has never provided any tangible proof to back up his affirmation and we can therefore logically conclude that special relations never existed between SSR and Nelson Mandela.
Dr Navin Ramgoolam’s statement at Belle Rive is itself flawed on the chronology of events and the real nature of de Klerk as a politician. In November 1991, Frederic de Klerk, then President of South Africa, visited Mauritius and had talks with Sir Aneerood Jugnauth, who at that time was the Prime Minister of Mauritius, at the latter’s residence in La Caverne. According to Dr Navin Ramgoolam’s statement, the meeting happened while SSR was corresponding with Nelson Mandela. However, this cannot be true because SSR had already passed away in December 1985. Furthermore, contrary to what the statement implies, de Klerk was a President, indeed a Statesman, who deserved to be welcomed by a Mauritian Prime Minister. After becoming President in September 1989, de Klerk took courageous steps to dismantle the apartheid system by liberating Nelson Mandela from prison on 2 February 1990 and opening negotiations with the African National Congress (Mandela’s political party). For his contribution towards the nonviolent transition of South Africa to democratic rule, de Klerk was awarded the Nobel Prize for Peace in 1993 together with Nelson Mandela.
The autobiography of Nelson Mandela entitled “Long Walk to Freedom”, which was published in 1994, does not provide any evidence about a special relationship between Nelson Mandela and SSR. In fact, the book never mentions the name of SSR whereas it refers to many other African leaders who were alive during SSR’s period including Julius Nyerere, Kenneth Kaunda, and Kwame Nkrumah. The only person with close ties to our country which the book alludes to is Trevor Huddleston who was the Bishop of Mauritius from 1978 to 1983. Trevor Huddleston had worked for many years as a priest in South Africa and had been very active as an anti-apartheid activist. In his book, Nelson Mandela also describes how the prison authorities tried to keep him and his companions uninformed about what was happening in the outside world. Mandela was allowed to have only one letter every six months from his relatives after the letter had been censored by prison officials. Therefore, in these circumstances, exchange of letters between SSR and Nelson Mandela would have been impossible.
Instead of corresponding with Nelson Mandela, SSR while in office from 1968 to 1982 consolidated economic ties between Mauritius and apartheid South Africa, and, to say it in polite terms, his Government adopted a “no care attitude” towards those who were struggling to end apartheid. SSR’s strategy to reduce unemployment was to encourage the cultivation of tea, which required a lot of labour, and export the tea to South Africa where there was a ready market for the commodity. To develop the tourist industry, Mauritius relied on South African investments for the setting up of hotels and South African tourists which constituted one quarter of the number of tourist arrivals.
While Nelson Mandela was in jail, students organized protests that culminated in the Soweto uprising on 16 June 1976. One of the protest leaders called Steve Biko was living clandestinely when police arrested him on 18 August 1977. As a result of severe beating and torture at the hands of his captors, Biko died on 12 September 1977. News of his death while in police custody led to protests in many countries including Mauritius where the MMM opposition called for a boycott of South African imports. Members of SSR’s Government denounced the stand taken by the MMM and, at a public meeting held in La Louise, one of SSR’s senior ministers even declared that what had happened to Steve Biko was none of our concern.
The inexact statements of Dr Navin Ramgoolam on the special relations between his father and Nelson Mandela are intended for gain of political mileage over his adversaries. This is not surprising from a person whose frame of mind is that coal comes in different colours (black and white). Unfortunately, such statements prevent the electorate from thinking rationally and perpetuate the division of the Mauritian nation along racial lines. 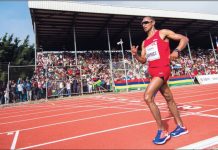 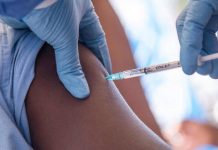 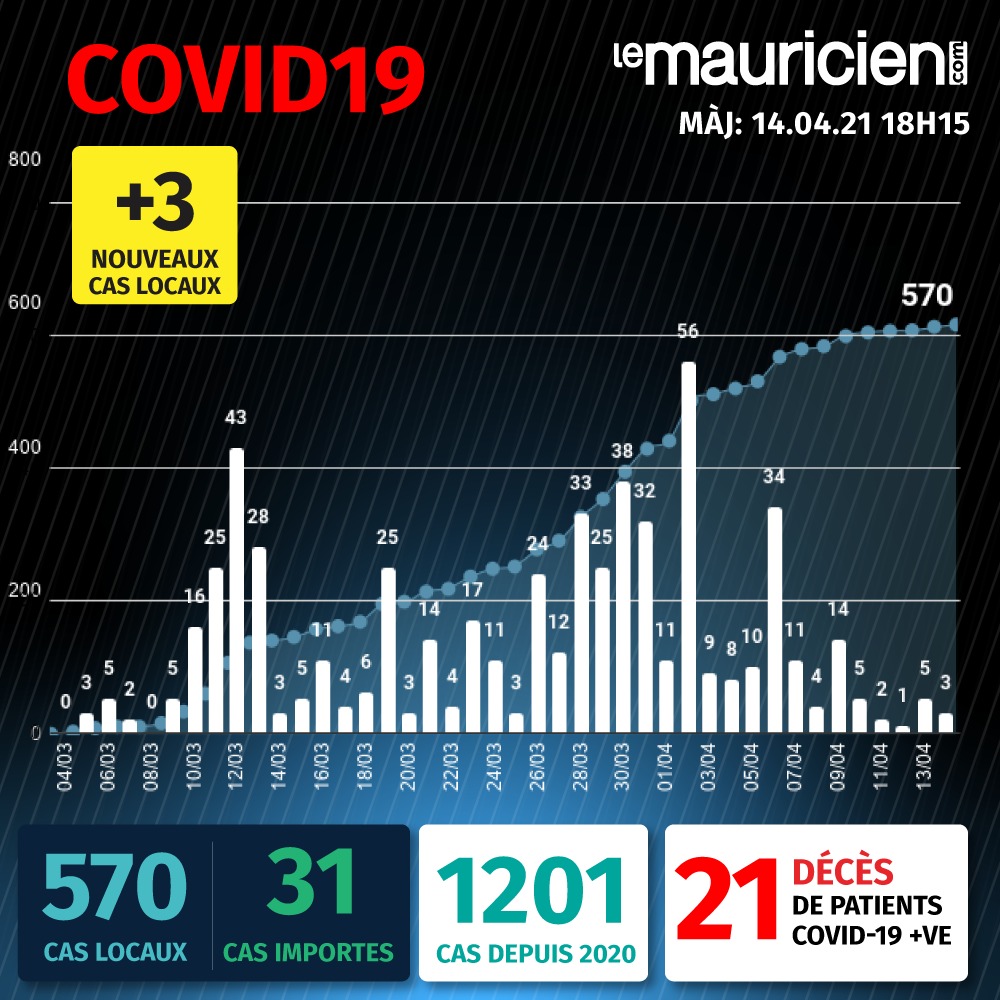