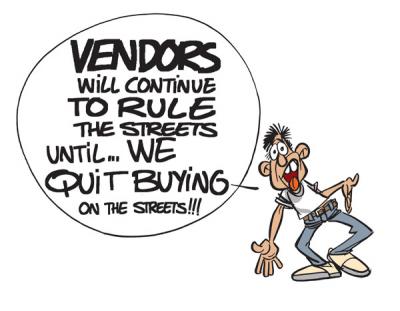 I like street vendors… I get a lot of cheap things from them… from sleepwear to sportswear…en passant by cosmetic and household bits and bobs of all kinds. Street vendors in Mauritius are however not hawkers – as they claim to be. Google describes a hawker as a “person who travels around selling goods, typically advertising them by shouting”. This is not the case for the gross majority of Mauritian hawkers, which is why they are street vendors.
There is nothing wrong with the principle of street vending, from the consumer point of view – or mine – purely. This is because I get a lot of things cheaper, without having to pay for the fancies of a store or big shopping mall. But from the perspective of those who pay for those fancies – like taxes, utilities, hired help etc. – how fair is it really? This is the reason why street vendors were asked to move from the 500-metre perimeter of the Port Louis Central Market recently: unfair competition. While vendors inside the market have to pay rent on their stalls, competitors on the street outside are doing their business for free… and business booms there too! So when they were moved by order of the local authority, supported by police, the street vendors (and their supporters) grumbled, saying they were being prevented from making a living. Of course, there was some attempt to political recuperation in the process, but so far, the ‘order’ seems to stand good. No need to punch or poke people when trying to walk alongside the sidewalk on John Kennedy Street or closer to the market on Farquhar Street. That was becoming a real hazard, especially on Kennedy, where buses would whizz by on the street crammed with merchandise and prevent people from circulating safely.
So, how about the rest of the vendors now? The ones on Celicourt Antelme Street, around the corner from the Air Mauritius building? What about the ones on Cassam Street, which long ago was just a little shortcut from the Victoria bus station for people heading towards La Chaussée? (Or any other street in the whole island, for that matter.) I can only remember these streets being proper ones when I was child – and that was while back! Again, I am not against the vendors… not in the least, but I would like to be able to circulate freely and without having to hop over and around stalls. Moreover, I do feel there is a bit of a ‘racket’ going on among the vendors… and it’s not about people at the lower rung of the economic ladder trying to make  a living anymore. Let me explain why…
This week, for example, I stopped on Cassam Street – which is hardly accessible by foot, and not at all for cars, except those going into the Air Mauritius building car park. I was looking for some clothing and came to a stall. I asked the woman how much she was selling an ordinary-looking, homemade garment and she said “Rs 175.” That’s not exactly a bargain, is it? I was looking through the colours she had on display and turned around and saw she had left me there and gone off to speak to fellow vendors. I walked off to another stall, where I got a better deal for Rs 100 a piece and went away with three of the types of garments I had been looking for. The first vendor was standing nearby, still chatting to her mates. Not only she had no interest in me as a customer, but obviously was not feeling any sort of ‘economic threat’, euro zone crisis or crisis of any other kind that was making her desperate enough to sell her goods. This is but one episode of a few I have encountered recently. I systematically have to wait while the vendor is on the phone or doing something evidently more important than customer care… which is why I ask: what is their deal, really? If their ‘activity’ was so crucial to their survival, wouldn’t they be a little keener in selling? This is why I don’t see the point in allowing vendors on streets which citizens should be able to use freely without obstruction, or even risk.
Obviously, the vendors are not subject to the same fiscal duties as the regular John or Jane Doe, who needs to hopscotch to work from the bus stop every morning because of the boxes of miscellaneous items on their way every day. Moreover, they are not longer people ‘in need’ of some activity… but more like people skiving off taxpayers’ money and gentility. Which leads me to other questions: why is all this tolerated? Who tolerates this? Not that it matters… since it seems the vendors will continue to rule the streets until… well, who knows until when!

The Island of Repression 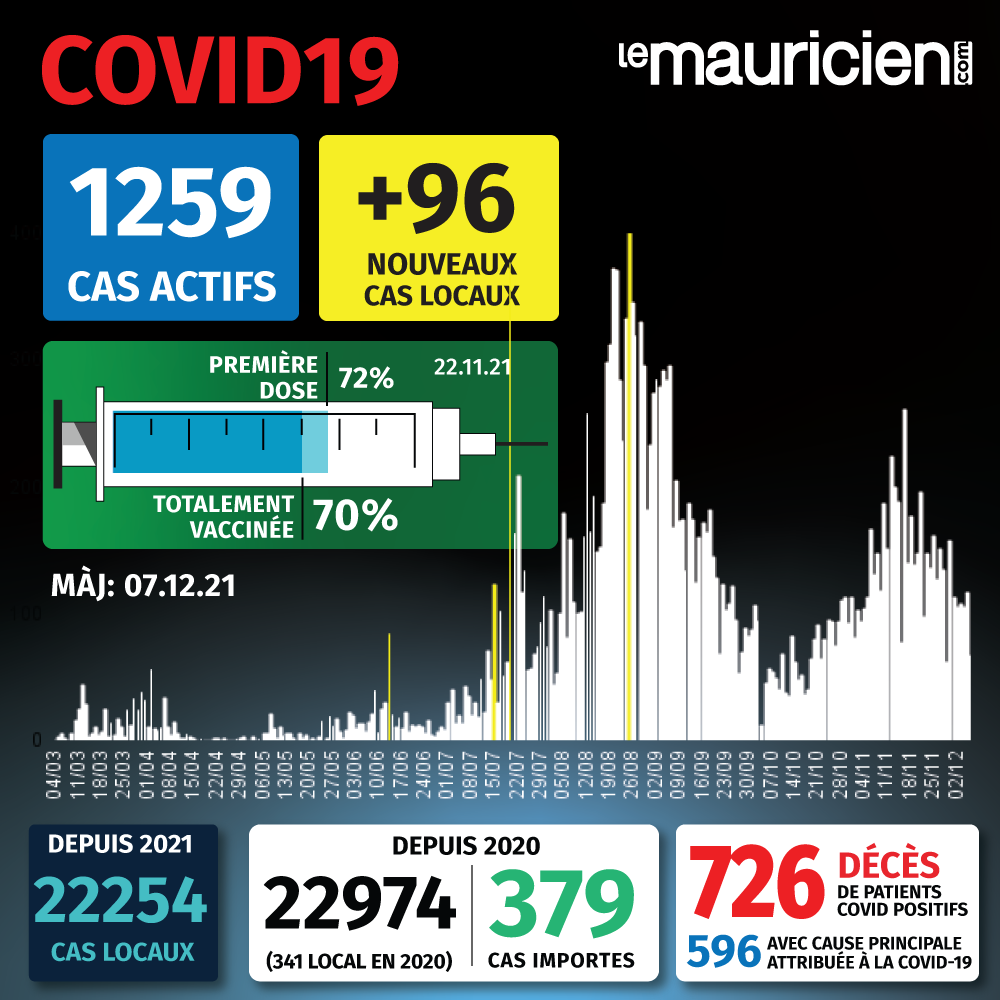