Ode to the Saree: a cultural icon

The Saree or Sari is the most preferred Indian garment worn by women not only in India but across the globe. It is basically a long piece of fabric from 3.5 to 9 yards in length (the ‘6 yards’ is a popular expression for the Saree). The Saree is used to dress both the lower and upper body. One piece of the Saree is wrapped around the waist while the remaining fabric (the pallav or pallu) is draped over the shoulder, leaving the midriff usually exposed. It is typically worn with a fitted blouse called the choli and a petticoat. The Saree is a very versatile garment and is adorned by women in different ways. It can be worn on almost all occasions and is considered a cultural icon in India and many parts of the World. 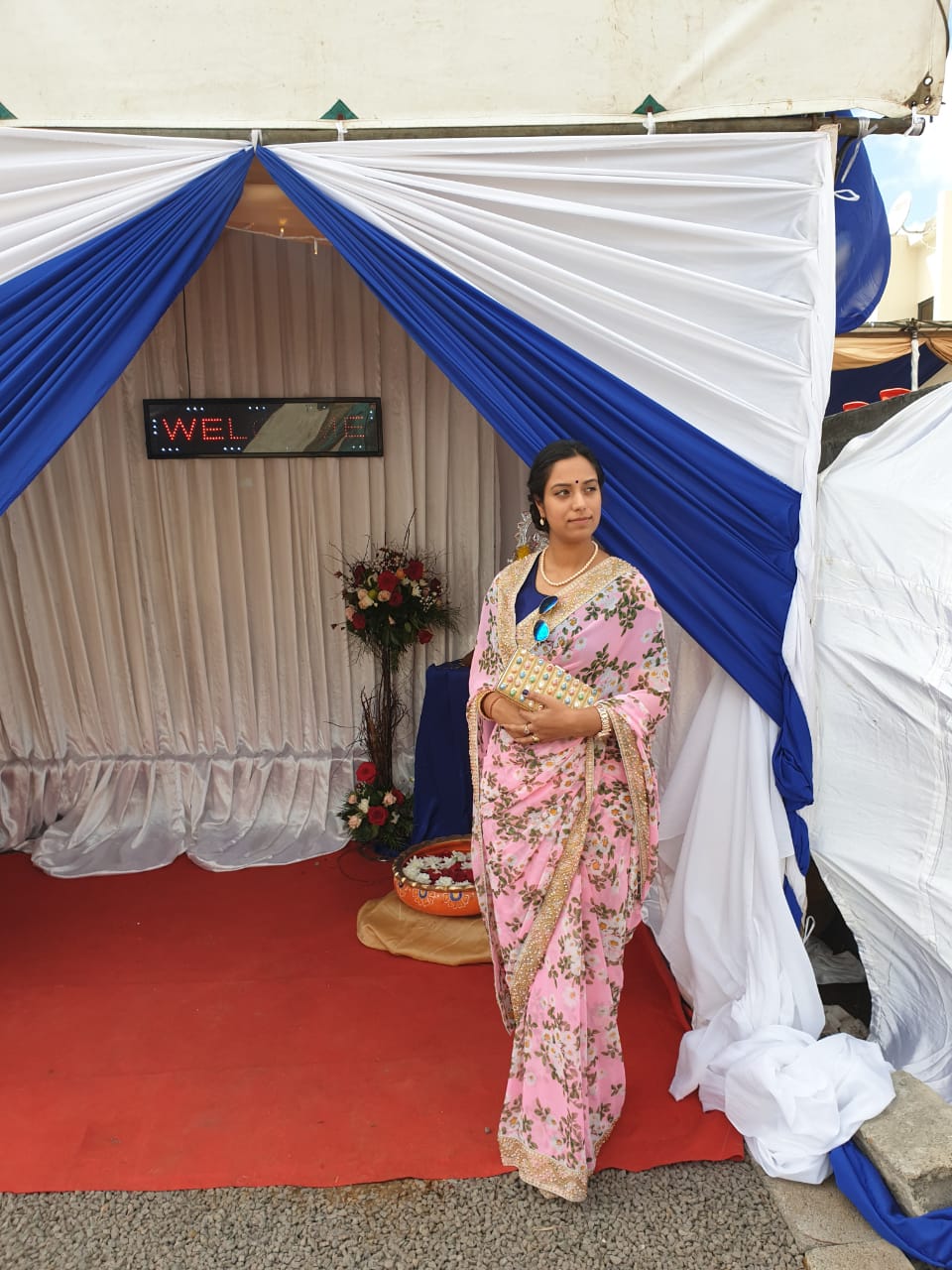 Available in different colours, designs and fabrics, there is definitely a Saree to suit all tastes. They are a must in the wardrobe of many women around the World.

History of the Saree

The Saree has been mentioned in the sacred Indian epics like the Mahabharat and the Ramayana. In the Mahabharat, Draupadi is believed to have been saved from Duryodhan’s wrath who attempted to disrobe her by unwrapping her Saree, by Krishna blessing her with a never ending Saree. Evidence has shown that the origin of the Saree dates back to the Indus Valley civilization where women used to wrap themselves with a long piece of cloth similar to the Saree.

However, it is believed that the Saree, as worn today with a blouse and a petticoat was only popularized in the post-Mughal period. Over time, every region in India has developed its own methods of weaving, dying and printing of the Saree.

The Saree as a cultural heritage

India is a pluralistic and diversified country with numerous dialects and traditions. However, the Saree has been adopted unanimously across the Indian subcontinent. Even Indian Christian brides wear the white looking Saree instead of a gown. There is no substitute of the Saree during important ceremonies; though the lehenga is becoming popular, many women still prefer the traditional Saree look.

It is a fact that the Saree is a heritage garment for Mauritians of Indian origin. Most women indentured labourers came to Mauritius from India in the Saree. It is a personal choice to wear the Saree as well as a powerful civil liberty to express one’s individuality through clothing. But, it is also a bonus that by adopting the Saree, women are also preserving and celebrating the heritage and culture of the Indian subcontinent.

Many women wear the Saree in Mauritius, mostly to weddings and temples. It is less common to find women who wear the Saree on a daily basis or to work. The Saree Lovers Club Mauritius is a group which was created on Facebook to regroup women who like the Saree and would like to promote the Saree by sharing pictures, quotes on Sarees or interesting facts. It is also a platform where Saree enthusiasts can learn about the different weaves, draping styles and processes that lead to the making of the gorgeous Saree.

The creation of the group was inspired from existing Saree groups on Facebook mainly from India which are doing an amazing job in the promotion of culture and connecting women together.

The Saree and its power

The Saree is powerful. When Tanya Rawal-Jindia, a gender studies professor at University of California, saw an increase in hate-crimes against minorities and immigrants, she turned to social media, particularly Instagram, to initiate a fashion-campaign against racism and xenophobia by using the sassy hashtag #sareenotsorry. The Saree became politicised with this digital movement. She wrote in an essay that this movement would help Indo-American women embrace fearlessly their cultural identity especially in the United States and that it is time that those women stop apologizing for their skin, colour, language and ethnicity.

Women of Indian origins usually have two closets, their Indian closet comprising of the Saree and other Indian attires and their work or more functional closet which usually consist of trousers, dresses or skirts. To help women wear the Saree more often beyond weddings or festivals and identify themselves with their culture, another movement became popular on social media, the #100sareepact. Those joining the challenge need to sport the Saree at least 100 times in a year.

There are many ways to celebrate culture, diversity and reach out to women; empower them and provide them with a platform where they can unapologetically express their individuality. The Saree Lovers Club Mauritius attempts all of that in an innovative manner.

It is a platform for sharing, celebrating the heritage garment, promoting culture and forging new friendship. It will not be used for business. When women support each other, incredible things happen. In line with this statement, in the near future, small challenges will be hosted to encourage more women to wear the Saree and meets will be organised where Saree lovers can network.

The group is on Facebook, the “Saree Lovers Club Mauritius”. Note that only women can join!