Year in, year out, we find ourselves with the same issues: poverty, poor quality of education, domestic violence, littering, corruption, violation of rights, and many more. They continue to harass us because successive governments have never had the guts to tackle them at the roots. La réforme en profondeur is what our politicians have been incapable of bringing about. 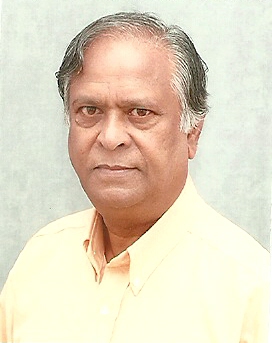 Our politicians are experts in superficial measures. Replace one person by another or an old hospital by a new one. But what purpose does it serve if the service remains as poor as before? Governments offer us changes. What we look forward to are reforms.
A reform is much more than just a change. In a village, the young didn’t have leisure activities; now they’ve a gymnasium. This is an interesting change in their social situation.
A reform involves going further and identifying weaknesses in an institution dispassionately, finding ways to combat them, communicating with the public, listening to people, taking from them what’s reasonable and discarding what’s not, putting in place improvement mechanisms, creating opportunities to implement the new-found ideas, and regularly monitoring their effectiveness.

Our politicians should have been like surgeons who dare to go to the heart of a disease in order to cure a patient once and for all. There are no half-measures. But our politicians usually come up with half-baked projects that are hastily conceived and planned, especially at the approach of General Elections. That’s how we get hurriedly asphalted roads that are damaged during heavy downpours a short while later. We go back to square one. We continue turning round. We make no progress. There’s a system that allows politicians to fool us. As long as the system persists, we’re the losers. Politicians are paid to reform the system, yet they maintain it.

A well-meaning government attacks a problem from inside out. What’s dysfunctional with a system? It tries to find out. But everyone seems to be satisfied with a little change here, a little change there. This is our tragedy. Fundamentally, our problems remain the same. Governments come, governments go, and we’re in the same mess because there’s no political will to overhaul a bad system.

Introduce some new entertainment programmes on the MBC/TV and a new presenter on the screen. These are changes. But a reform would begin with ending political interference and allowing both the management and the journalists to do their work. Every government wants to exert absolute control over the institution. That’s why we’re stuck. Every year, it’s the same mediocre news bulletin. Are we going to move into 2050 with this same kind of mediocrity?

It has always amazed me how brilliant professionals could turn out to be poor performers once they are in Parliament. How is it that they’re unable to solve the poverty problem? If they really wanted to alleviate poverty, then what’s been stopping them for all these years? 52 years after our independence, we still have citizens living in lakaz tol and in abject conditions. If we had a good government willing to attack poverty right from the bottom, there would have been no need for artists to come together to organize a solidarity concert to financially help NGOs working in favour of squatters.

As a first step, the government could review the salaries and privileges of certain nominees. A few (even though they don’t deserve it) are benefiting from too incredible a largesse while many others are surviving on too little. They’re suffering under the burden of inequality. Ti-dimounn can’t understand what the government is waiting for to reform a clearly unfair situation.

In 2019, there were 2,222 cases of registered cases of domestic violence; 85.9% involved women as victims. They propose to pass a stricter law against abusers. We all know that a law in itself will not stop domestic violence. Isn’t it time to change strategies and look deeper into the phenomenon? We have very good intellectuals who specialize in this domain. Can’t the government get their help and adopt a scientific method to address the problem? Our governments tend to apply standard and short-term solutions when they should have been thinking out of the box.

A system allows corruption to grow. Where are the loopholes situated? There is no permanent solution to this evil because some of our ministers don’t want to move out of their comfort zones. We don’t see them fighting the system to finish with corruption. On the contrary, it’s perpetuated.

Our problem is the quality of people we send to the Parliament. They do bring changes but they don’t reform ailing systems. Therefore, the same problems recur. Here are two analogies: A ship is about to set sail. Its engine is defective. To prevent any disaster at sea, you change the Captain and the crew. You should have been bold enough to ameliorate the condition of the engine, shouldn’t you? Secondly, a rat is nibbling your clothes and mattress. You throw them away. You buy new ones. Intelligence requires that you search if there’s a hole somewhere. Plug the hole. The problem is solved.
We’re miserable because our institutions are failing. The way politics is done in Mauritius is largely responsible for our misery. 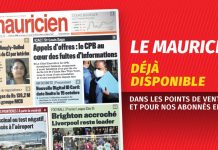 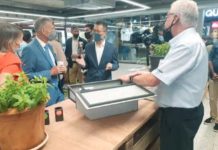 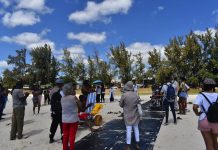 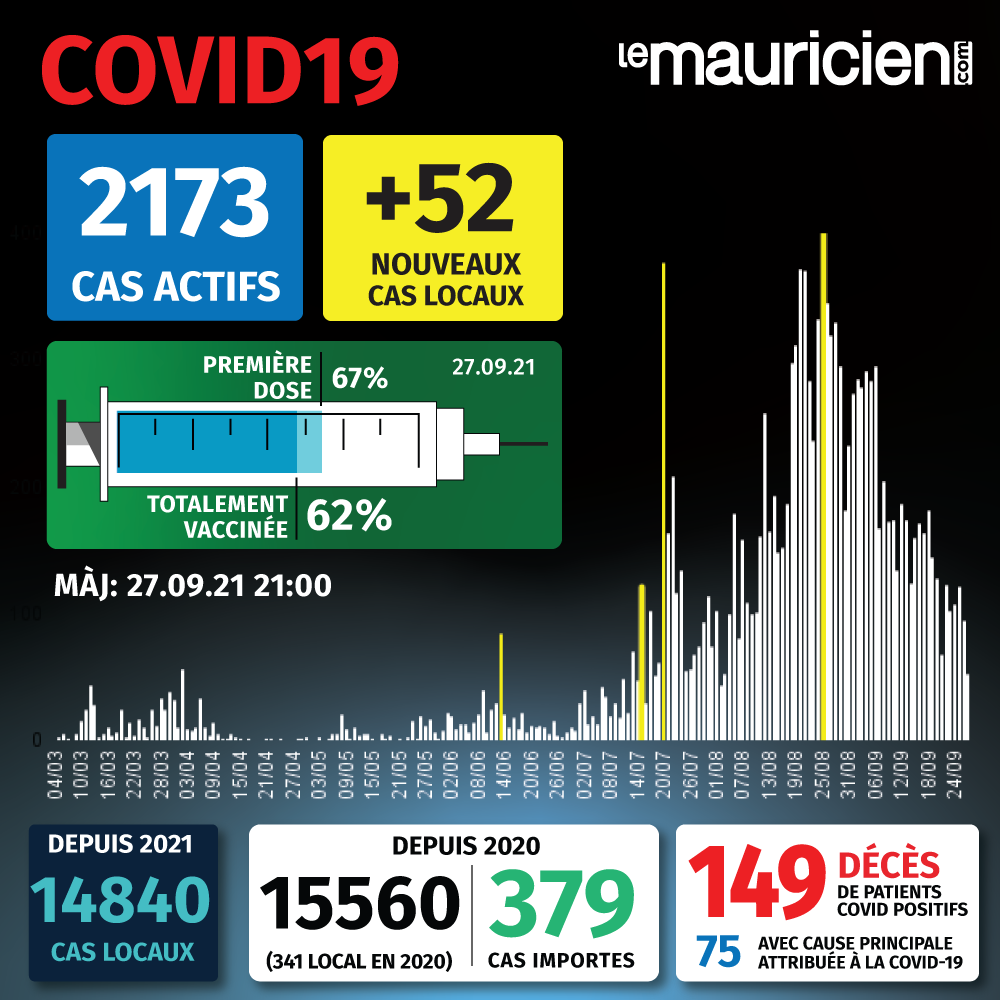