Mauritians are a funny lot, if I could be made to laugh or even smile, in this gloomy era. This Creole Island has given a home and new possibilities to people of different backgrounds and coming from different countries, nay, different continents. I for one, had not my wise ancestors chosen to stay at the end of their contracts as indentured labourers, would most probably have been a long dead rickshawala in the streets of Hyderabad. My Creole homeland has enabled me to experience a very exciting life. Thank you, Mauritius! Thank you, my Lord!

I suppose that immigrants, throughout the world, have some nostalgic feelings for the land of their forebears but when nostalgia becomes obsessive adoration, there is cause for concern. Some immigrants have in the course of time invented new ancestral homes, ignoring totally the Motherland feeding them and looking after their children. And worse, there are those who follow blindly neo-colonial myths and are prepared to be accomplices of a plan to make of the republic a vassal of rich and powerful overseas overlords.

In the past, Francophones and Francophiles aggressively supported the Little France myth; at present, a great many Muslim spiritual and political leaders see Saudi Arabia as the overall guardian of Islamic purity and as such, that reactionary petrodollar kingdom has become their spiritual homeland. Now we have a new phenomenon: the Mahabharat and Chotabharat neocolonial deal. This is about to radically transform political, economic and social reality. Big Capital, essentially white, and rainbow-coloured middle capital will, in due course, want to wallow under the wings and in the shadow of the TATAS. Mauritian Hindu political and socio-cultural leaders will obsequiously cling submissively to Indian political leaders’ dhoti and pagri, be they racist, sexist and fascist. ‘Dan zot kafe, peyna triyaz’. 40% of the electorate will not have any qualms about transforming our country into a neo-colony of India; pseudo-intellectuals will be ready to sell their souls for a dip in ‘sacred’ waters blended with assorted Vedic delights. Cupidity and selfishness will be driven by Gargantuan appetites.

Should we tear our hair in despair?

Self-seekers and traitors have never stopped the march of history. There is ONE ethnic group, I call Afro-Creoles, who were brought here as slaves robbed of their dignity and identity and who over the years, have developed a non-ambiguous loyalty to the republic for they have no “littlefrance, littleindia or littlearabia” to bend or warp their patriotism. They are the true, loyal citizens of three Creole Islands – Moris, Rodrig and Agalega. They are native speakers of varieties of our national language: Morisien, Rodrige and Agaleen. They represent 25% of the population.

A great number of them are Catholics, a religion imported from Paris, as Father Maurice Labour quite rightly pointed out, and which portrays Jesus, a Palestinian, as white with blond hair and blue eyes. Moreover, the pedagogical insight of Father Laval, who used Mauritian Creole to educate the freed slaves, was abandoned and French has since been imposed by the Francophone elite with financial, political and administrative power within the Church. These nincompoops call our language a patois or non-language or a bastardised form of French. Another case of giving a dog a bad name and then hang it.

Afro-Creoles have always been perceived as cheap labour, as political ‘fixed deposits’, as bouncers. They were never subjects of history, active free agents but mere objects, almost like chattel, to be used, misused and abused. That will change for several reasons:

• ‘Malez Kreol’ is now acknowledged and cries out for remedy and change;

• Our independence is now threatened and, ironically, Afro-creoles must become the spearhead of the new liberation struggle, if it is to succeed;

• As coastal inhabitants and workers of the sea, they will be the first to suffer from global warming, climate change and the rise in sea level;

As it often happens in history, the ugly duckling has now the noble mission to lead us to build a new tomorrow. We must start the thinking and planning work immediately and promote the rise of new organic intellectuals and a new leadership. There is no room for moaning or hair tearing. A genuine Mauritian Progressive Maritime Republic will have to emerge. It’s a question of survival. 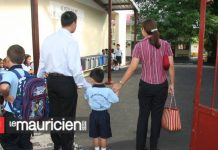 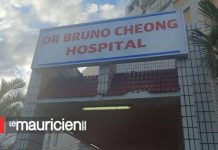 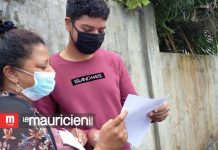 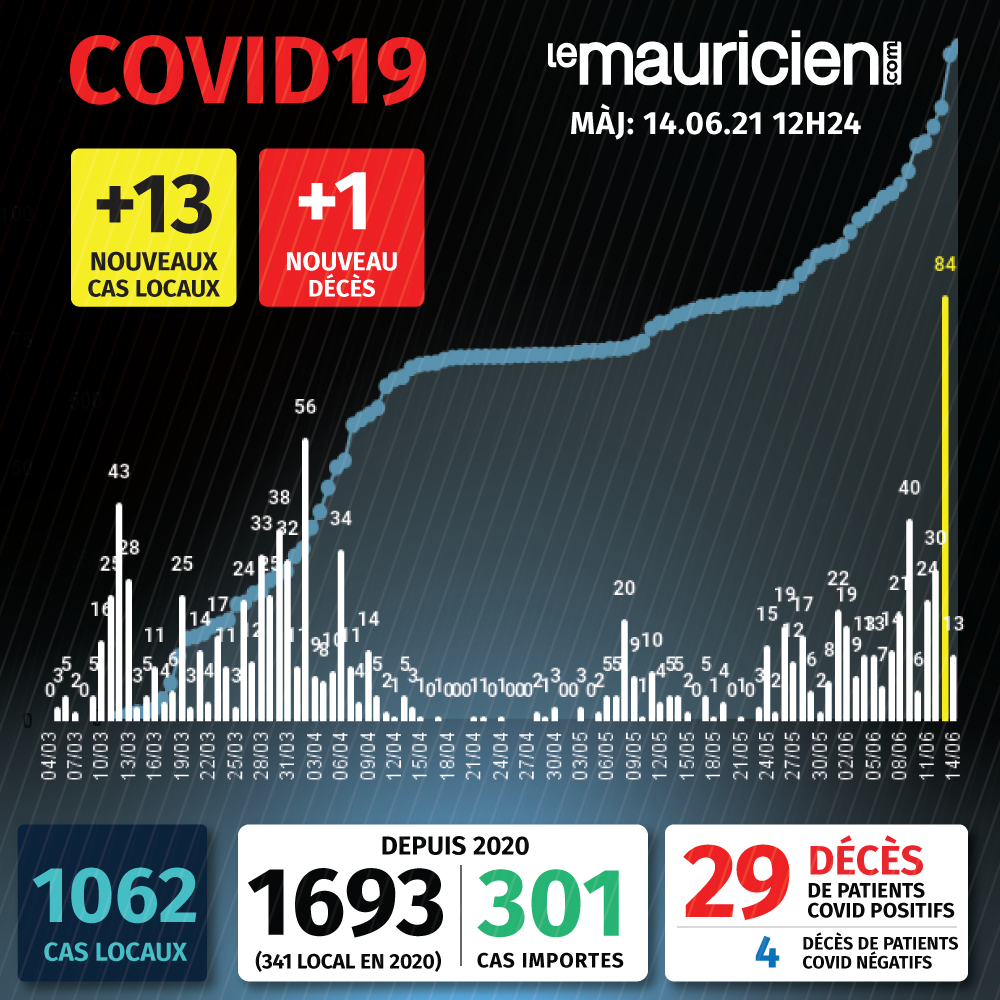