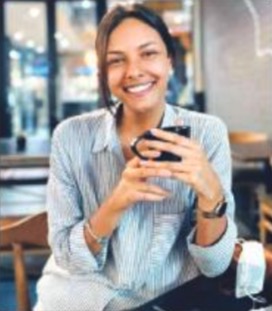 This is exactly what we failed to do for the late Ayaan, as well as for many other children who are mistreated and neglected in diverse ways, but are not in the limelight.
Why? The answer to that question is complex, yet straightforward. It encompasses a lot of factors that all stem from a systemic problem that the Children’s Bill alone or increased resources alone won’t fix.

Politicians should take a time out galvanising political support by implementing short-sighted solutions to long existing problem to suit their partisans rather than the electorate. Undoubtedly, such political myopia thwarts effective and long term policies.

Laws must definitely be severe but should, first and foremost, be effective on the long run. We unfortunately note a lot of discrepancies here in our laws, whereby in view of serving as general norm of conduct for citizens, laws criminalise poverty and it becomes a vicious cycle. As illustration, the Child Protection Act, as well as the Children’s bill provide for fine and imprisonment in cases of child abandonment. Isn’t it ironic to charge a parent for child abandonment and have them pay for huge amount of fines when it’s not news that poverty and child neglect go hand in hand? Not that such an act should not be criminalised, but the drafting of such laws must come after careful thought and consideration about whether they are addressing the real issue, that is ultimately child protection. It is a fact that improving the state of poverty has never been a real cause of concern when dealing with child maltreatment even though both are inextricably linked.

Proactivity is of paramount importance to deal effectively with child abuse and neglect. The system is too heavily dependent on community members and professionals to identify and report child abuse and neglect cases. While this method has helped, and will continue to help deal successfully with some cases hither and thither, the World Health Organisation has argued that case-by-case basis approach have come “at the expense of efforts to prevent maltreatment occurring in the first place.”

In an era where Mauritius is developing its infrastructure at an unprecedented rate, with major road development and light rails, isn’t it high time to adopt a more proactive approach to dealing with child abuse and neglect? Can’t we invest in well-designed programs to identify ‘high-risk families?’

It is incumbent upon the government to consider the social cost of a dysfunctional justice system, not only in terms of the welfare of abused and neglected children but most importantly on the long term effect of same on our community’s quality of life and economic prosperity. It is regrettable that victims of child abuse and neglect are, in many cases, the future runaway, drug addict or child abuser. Consequently, advocacy for children’s rights must not be limited to the drafting and passing of laws that will not help them grow, learn and develop to their fullest potential. 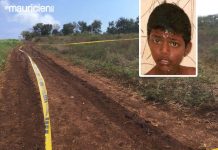 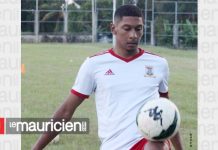 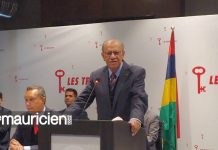