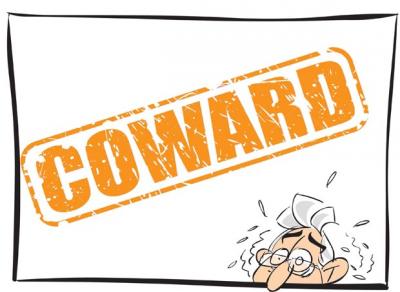 You often claim that you are a great decision maker, that you take action whenever necessary. The recent video incident implicating the VPM requires urgent action. Calling upon the police to open an inquiry is not sufficient, perhaps not even relevant at this juncture! Modern, enlightened and hybrid Mauritius has no room for the likes of the VPM-(Minister of Housing) nor for anyone else who may be holding extremist/fundamentalist or ‘communal’ views. We shall soon be celebrating our 50th Independence anniversary – the legitimate expectation is that each and every citizen has a sense of belonging to the place and can proudly claim her/his Mauritian identity. But communalism and exclusionary policies such as uttered by the VPM constitute the very blockages to the emergence of a strong Mauritian identity, thus impacting negatively on our peaceful coexistence and diversity.
If you are true to your words and determined to promote national unity, you should ask the VPM to step down immediately. There is nothing personal in this request but rather an expression of my intolerance to any kind of injustice and threat posed to the nation’s well being. I often argue that it is the role of the intellectual to denounce what is wrong and unjust, let alone it being the role and responsibility of those managing the affairs of the country, particularly YOUR own as PM. To many Mauritians inclusive of the diaspora who hold the cohesion of the nation close to their heart, the VPM has become a public danger. He represents a serious threat to our harmonious coexistence. He has to go!
Our constitution grants us freedom of expression but this does not mean that one is free to use any kind of abusive, discriminatory, oppressive, offensive and inflammatory language, putting the nation at risk. Our relatively ‘successful’ diversity management has attracted praise from many corners of the globe. We are flatteringly well placed on the global peace index but peace remains fragile. Inclusion and justice remain central to durable peace. The ‘politics of exclusion’ propagated by the senior minister speaks volumes about the growing inequality, marginalisation and alienation of certain segments of our society. It is proven that such marginalization and disaffection can set societies ablaze.
We cherish our diversity and wish to continue celebrating our difference/s in respect and dignity. Allowing the Minister to remain in his current position after all he has said and done in recent times,  would imply that YOU really do not care, ‘ou foupamal’ as your father, the MENTOR (?) minister. It is our nation’s peace which is at stake, YOU must act NOW!
Also, YOU as the PM must remember that this incident comes in the immediate aftermath of Yogi Adityanath’s  (a controversial and contested personality’s) visit to Mauritius. I am myself of Hindu faith and proud to be so. But I am first and foremost a Mauritian citizen. The Vedas and Upanishads are a major source of inspiration to me. Phrases such as “krinvanto Vishwam arya’ (let us make the world a noble place to live in) and ‘Vasudhaiva Kutumbakam’ (the world is one big family) means a lot to many of us.  However, if we are sincere about being one big family, we cannot ignore the psyche of the “Other’. Empathy Is absolutely necessary. True, the Yogi did not use any hate speech and refrained from all fundamentalist talk while he was here, but many of us have taken stock of his extremist views, expressed in other spaces. We certainly think that Mauritius should not accommodate such visitors. Mauritius is a ‘sovereign’ state. We should not fall prey to any new forms of colonialism whatsoever in the context of the current reconfiguring of globalization. I love India in as much as I love China, the African continent and Europe. I acknowledge the fact that our ties with India and the other countries from which we originate should be consolidated, but not at the cost of our cohesion and peace. Narendra Modi is astute enough to understand that ‘diversity management’ in Mauritius has its very own specificity. I therefore have no doubt that he would be prepared to take our suggestions into consideration if ever the question of a ‘controversial’ visitor arises in the future.  No use crying over spilt milk but the crying is perhaps worth it in this instance – if only it can contribute to the current Indian and Mauritian governments’ understanding that the ‘haven of peace’ that we have taken years to build,  can only be sustained if we keep an open mind, refrain from building  walls to compartmentalise but rather find ways of consolidating the bond of humanity.
So Honourable Prime Minister, as you get rid of the VPM, also kindly get rid of the ‘Politics of Opacity’ regarding the Indian government’s involvement in Agalega and our Exclusive Economic Zones. When the ‘politics of exclusion’ extends itself to the Agalean community, our Republic is further threatened. The Agaleans complain (rightly so), that they are not party to any of the forthcoming development plans on the island.  Diversity and peace cannot flourish in the absence of consultations and justice.
We count on you to do the needful. There is no time for procrastination! 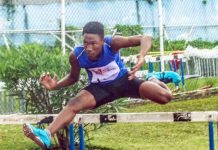 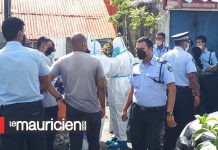 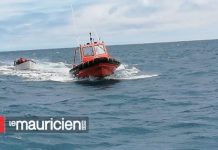 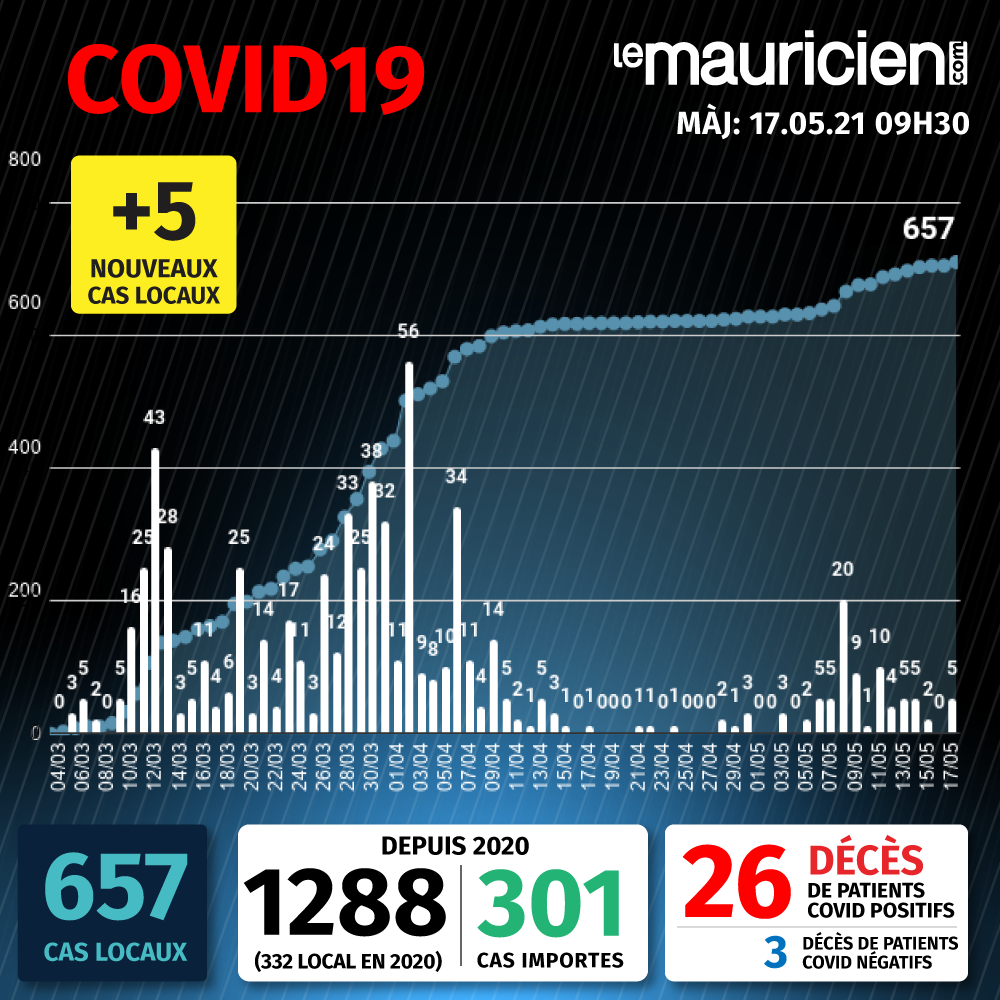 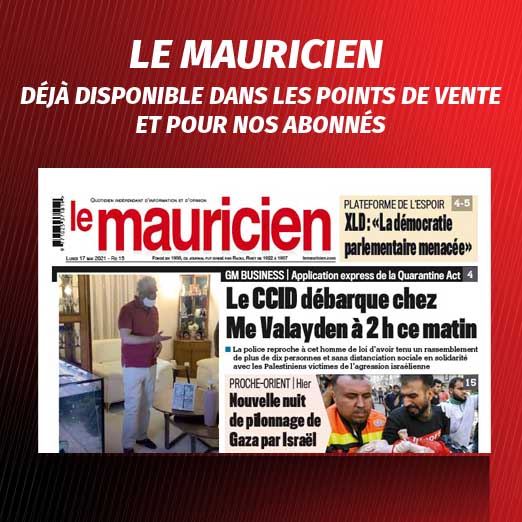