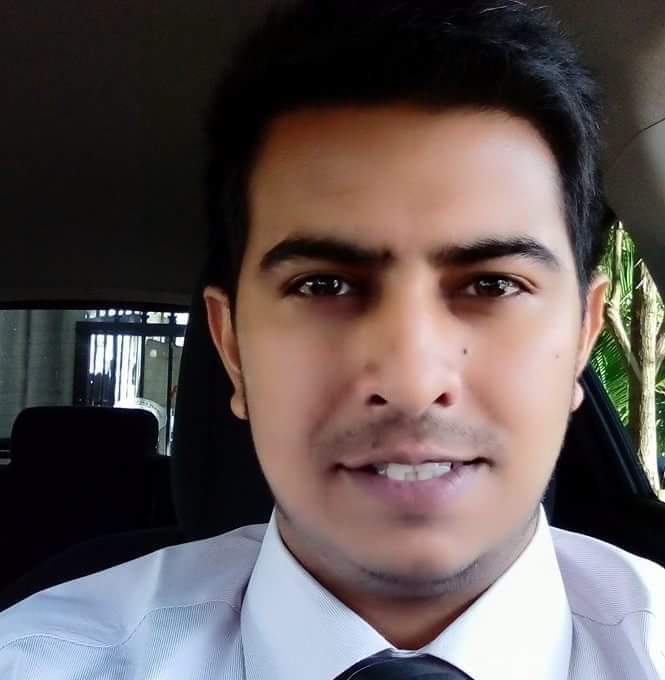 Comically, in Mauritius, International Women’s Day has become synonymous with thrusting a microphone into the hands of the ‘Ailes Feminines’ of political parties. Each year, the same issues such as the gender wage gap, sexual harassment, gender representativity, violence towards women, are being droned on The portrayal of women as victims undoubtedly come in handy when whipping up votes, all the while claiming, ‘We’ve done more than any other party for women!’

Such a mindset is regrettably the result of a worldwide degeneration of the concept of ‘feminism’ to what it presently entails. Feminism used to stand for equal opportunity and women’s rights, but has now tragically cascaded into a catch-all category where too many sob sisters repeat the narrative of ‘woman as victim’, while others desperately keep saying ‘But wait, there’s more!’ Feminist ideology is responsible for having turned the whole women’s rights movement into a joke. It is responsible for political parties around the world attempting to reduce women to one homogenous group in order to claim to satisfy them all with some paltry female nomination or with a gender quota. It is also responsible for the widespread and yet twisted view that throughout history, women have been oppressed by a ‘male-dominated patriarchy’.
Naturally, it would be absurd to deny that throughout history, women have been oppressed. Conversely, it would also be an absolute disservice to womanhood to deny that throughout history, women have also been queens, divas, rulers, courtesans, intellectuals, goddesses and yes, even oppressors! History teaches us about women who are remembered for their greatness, such as Cleopatra, Jeanne d’Arc, Manikarnika*, Helen Keller, Marie Curie and Lalita Pawar. History also teaches us that although these women had different desires, drives, aspirations, obsessions and humours, they all had one thing in common: They did not view themselves as victims.

Nowadays, the ‘woman as victim’ narrative stems from pure political ideology. Canadian psychologist Dr. Jordan Peterson has recently rose to worldwide prominence partly for exposing it in the media as a façade that wants to be politically correct, and which is perpetuated in the minds of people who wish to view the system as power-driven, and not competence-driven. This is why, he argues, people have a responsibility to be as specific as they can in their definition of gender equality. Equality of opportunity is not the same as equality of outcome. Equality of opportunity is what one expects if one assumes the hierarchies in society should be competence-driven: ‘If we work hard, we will get promoted’. On the other hand, equality of outcome is what one expects if one assumes that hierarchies should be power-driven: ‘Anything other than perfect equality shows discrimination, and we all ought to have the same amount.’
In Mauritius, such irrational frenzy is copiously indulged in by political parties who, for example, promise at least one female candidate per constituency, little knowing that the guiding philosophy behind such a promise is in fact both insulting and patronising, not only to women who have achieved so much already in politics, but also to women who feel they are strong and competent enough, and don’t need to be part of a gender quota to compete on equal terms with other men and women. There are various reasons for which there are more men than women in politics. Women precariously have to balance career and child-raising, and if unable to, they often have to make a choice between the two. All heterosexual women have to choose between career and family-building at some point in their lives, and that is the PREDOMINANT reason for which we do not see a proportional gender distribution in politics, or in most other traditionally male-dominated professions, for that matter. As far as professional and career paths are concerned, it is certainly a disadvantage experienced only by women, and not by men, but it is nonetheless a disadvantage imposed on women by NATURE, not by some loosely-defined ‘male-dominated patriarchy’. Quite interestingly, that very same ‘patriarchy’ blamed by feminist ideologues as the perennial oppressor of women is also the structure responsible for having invented the birth control pill in the 1960s, which has incidentally given women more sexual freedom and more ease of determination towards their career paths than anything else in history!

There are also various reasons why certain person-oriented professions such as nursing and primary school teaching are predominantly female, and other object-oriented professions such as engineering and technology are predominantly male. Many of those are in fact attributed to gender differences in personality and biology, as well as cultural differences. It would be wrong to assume that all differences in gender proportionality are caused by a socially-constructed ‘male-dominated patriarchy’. A 50-50 gender representativity is the convenient ideal only for positions of power and prestige. By unquestioningly thinking that the feminist ideology should be implemented in terms of outcome, and not of opportunity, political parties in Mauritius miserably fail women. They replace any pre-existing gender bias with a brand-new one. They end up lumping all women into the same basket of ‘disadvantaged and oppressed’ for the sake of political convenience, and playing the game of ‘politique communautaire’ with them, just as they would do with ethnicities and religions.

‘The patriarchy’ is also too easy and imaginary of a justification for the ‘woman as victim’ narrative. Granted, most victims of sexual aggression and harassment are female, but these are evidently extreme instances, not to be taken as evidence of men’s normative attitudes towards women. If the latter were true, rape would be a norm, not an incident. All men, in their interactions with women, unconsciously reveal how they have been shaped by the relationship they have had with their mother, their first primary female figure. Men’s normative attitudes towards women are therefore not that of oppressor towards victim, but rather that of awe, fascination and fear. Prof Camille Paglia writes:
‘Males pursue, show off, brawl, scuffle, and make general fools of themselves for love. A major failing of most feminist ideology is its dumb, ungenerous stereotyping of men as tyrants and abusers, when in fact men are tormented by women’s flirtatiousness and hemming and hawing, their manipulations and changeableness, their humiliating rejections…’

The ‘woman as victim’ narrative must stop. The view that all female suffering intersects at one point is not only radical, but dangerous. Not only does it prevent specific issues pertaining to women from being addressed individually and constructively, but it also perpetuates the erroneous notion that women have to fight back against a male-dominated ‘patriarchy’. It breeds a suspicion of all that is masculine as masking an agenda aiming at subduing the feminine. Most importantly, it is an insult to all women who toil endlessly to make significant contribution for the advancement of humanity, irrespective of whether they do it from home or from outer space.