A humdrum life is certainly not a characteristic of this tiny island of ours. No sooner is one story over than another one emerges, thereby making people jump from one bandwagon to another. For such is the nature of the game nowadays: in the race for clicks, for conversation starters and maintainers the puppet masters working in the background keep looking for strings to be pulled to prepare for the next bandwagon. The mass foolishly keeps on falling hook, line and sinker for the journey. With a policy system hell bent on dumbing down the population through a lack of will to genuinely upgrade the current educational system and with the majority of media landscape compounding on the issue rather than trying to enlighten the mass, it is no wonder that a massive number of people get caught into a web that is designed to keep them from asking the right questions.

Undeniably, social media has democratized the access to information. Today, unless one lives under a rock or has taken the deliberate decision to disengage from online media (be it social or otherwise), there is no way that one remains unaware of what is going on the world. To capitalize on this public access to information, savvy people have let their imaginations run wild and have pushed their capabilities to the zenith, crushing principles, decency and basic human respect along their way. Today, no one is foolish enough not to use this fascinating tool that is social media to propagate their various messages. From the amateur artist, to the engaged citizen, passing through the religious, the comedian, the outraged, videos have become the tool par excellence to convey one’s message to the whole wide world. This of course has opened up its own can of venomous worms, in the form of disparaging and gratuitous comments. 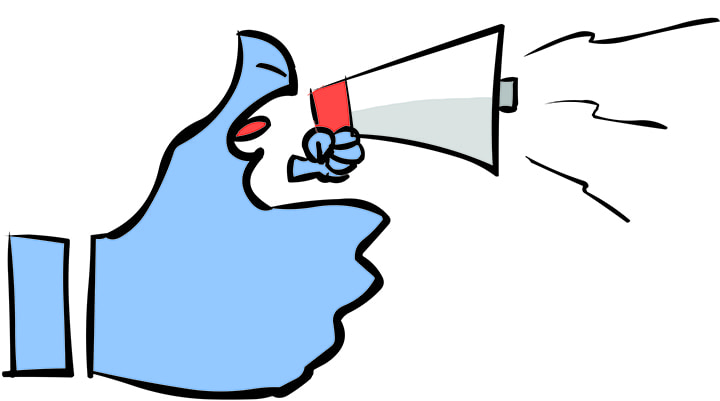 It is unfortunate to see that instead of questioning what is being shown, the urge to react without thinking has become the norm. There does not seem to be any kind of time taken to pause, watch, reflect, question, and then decide whether or not a comment is warranted. The law of the virtual land dictates that spontaneous reaction is the correct attitude to adopt; to hell with discernment and good judgement call. Had the mass not been engaged in the journey designed by puppet masters, it would today still be questioning and demanding a follow-up from the authorities in question, on the Cottage people who were victims of floods, on the recently laid off employees, on the people who have been sharing their life conditions in the aftermath of the riots in 1999, 20 years later.

It would also have started serious questioning regarding the Prime Minister’s ability to govern now that his ‘famous case’ has been put to rest. Instead of listlessly watching the violation of holy places to seek the opinions of people on the newly sacralized Prime Minister, the mass should have demanded the sacking of the incompetents who leaked the Privy Council’s decision. It should also have started to demand that the Prime Minister start proving himself by doing a spring clean in his entourage and engage into concrete actions to attain the legitimacy of his title. Furthermore, it is a sorry state of affairs when a section of the media brings itself and its followers into murky waters, eliminating any respect, decorum and ethics that it is supposed to follow, instead of leading the way for its followers to rise above their states.

“Vous l’avez compris ; un synonyme d’engagement pur et vrai, c’est l’amour.” This reflection was shared by PAUL REVEIL in these very pages last week, in a quietly wise article entitled “Embrasser la vérité et l’amour”. The author explains how any act of engagement, be it social, political or personal should be based on love for the cause espoused. Had love for the country and respect for citizens been the basis of the movers and shakers of this country, it would have trickled down to the masses. Had respect and discernment been the hallmarks of public opinion, we would have reached greater heights by now. Until then, let’s continue to wallow into this pool of mediocrity. 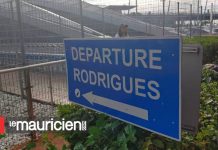 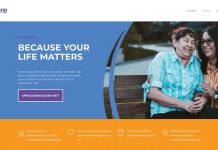 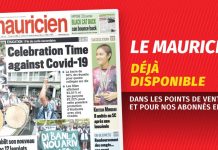