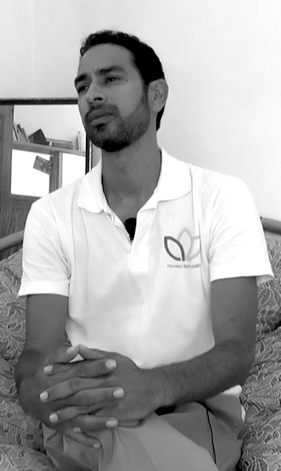 Last week the Mauritian government, the self-proclaimed, so called “L’alliance Lepep,” held a press conference announcing their “plan” for certain political and electoral reforms in Mauritius. One of their most salient reforms, which I wish to discuss today, is intended to: replace the current Best Loser System with that of a different formula for the allocation of former BLS parliamentary seats.

First of all, let me be clear and unequivocal on my position: I believe, beyond a shadow of a doubt, that the government’s reform, this new “formula” that the government proposes to replace the BLS allocation of parliamentary seats, is completely and categorically “anti-democratic”– both in content and form.

This is no reform, but an insidious tactic–borne from the lust of power, translated into an undemocratic measure, under the guise of progressive reform.  Without a doubt, it does absolutely nothing to further the principles of democracy: but only serves instead to erode them.

Oxford dictionary defines “anti-democratic” as, “In conflict with the principles of democracy. Eg: ‘these anti-democratic measures have severely curtailed political freedom.’” (1)

In our search for “anti-democratic measures” amongst the government’s recent proposed reforms, one needs look no further than their “formula” to replace the allocation of BLS seats in parliament. This government’s “plan” is a prime example of practices that stand in stark contrast to, and in conflict with, “the principles of democracy.”

Their plan consists of shifting the task, currently mandated by the Constitution to the Mauritius Electoral Commission, of the allocation of “best losers” parliamentary seats…. to the leaders of political parties!

We call this the system of “First Past The LinPost” (FPTLP) nomination process. It is a process of political nominations that this current government knows all too well. One, it seems, that they wish to propagate to all four corners our democracy.

One that should not be tolerated: ever.

And what is the government’s rationale for this overtly blatant un-democratic practice? They believe it is purely semantics, that whether it’s the political party leaders or an independent commission who names BLS replacement parliamentary members, it matters little; owing to the fact, they say, that it is the political party leaders they themselves who choose the candidates in the election in the first place.

If you don’t believe me—here is a direct quote from the Prime Minister’s, Pravind Jugnauth’s, response to a question on the very matter at their press conference and a link in the endnotes to the video itself (2) :

In his response, the PM was trying to prove a point. Unfortunately, however, the only points he proved are ones that we all already know: that the traditional political parties in Mauritius are nothing but thinly veiled substitutes for monarchies. That they are the springboards for numerous “dynasties” nationwide–all filled to the brim with “unexplained wealth.” And, we already know, that these “political dynasties” are ruled internally by the principles of authoritarianism, not democracy.

Lastly, we also already know that this government and its “current allies” are not alone in their attempts at playing these games with the electorate, our constitution, and our voting rights for their own personal gain. Just as recently as the general election of 2014, the PTR-MMM alliance ran on an electoral platform to similarly reform the BLS system. In an almost identical fashion to this current government proposal: they too proposed to reform the law to have political party leaders nominate members directly to the national assembly!

“First Past The LinPost” politics, therefore, as we see: is nothing new.

“Incroyable!” The truth, though, is simple: they are all same.

So, Mauritius and my dear compatriots, it is time for us to seriously ask ourselves: do we really expect a traditional political party in Mauritius to govern this country democratically? Do we really expect them to adhere to the principles of good governance like meritocracy and transparency? Do we really? They inherently do not function like that they themselves: why should they do so suddenly, just because they are in government? It makes no sense!

Which is why, my fellow Mauritians, it is time for REAL change in Mauritius. 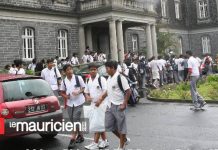 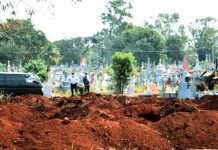 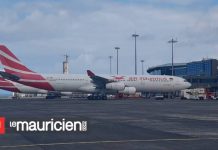 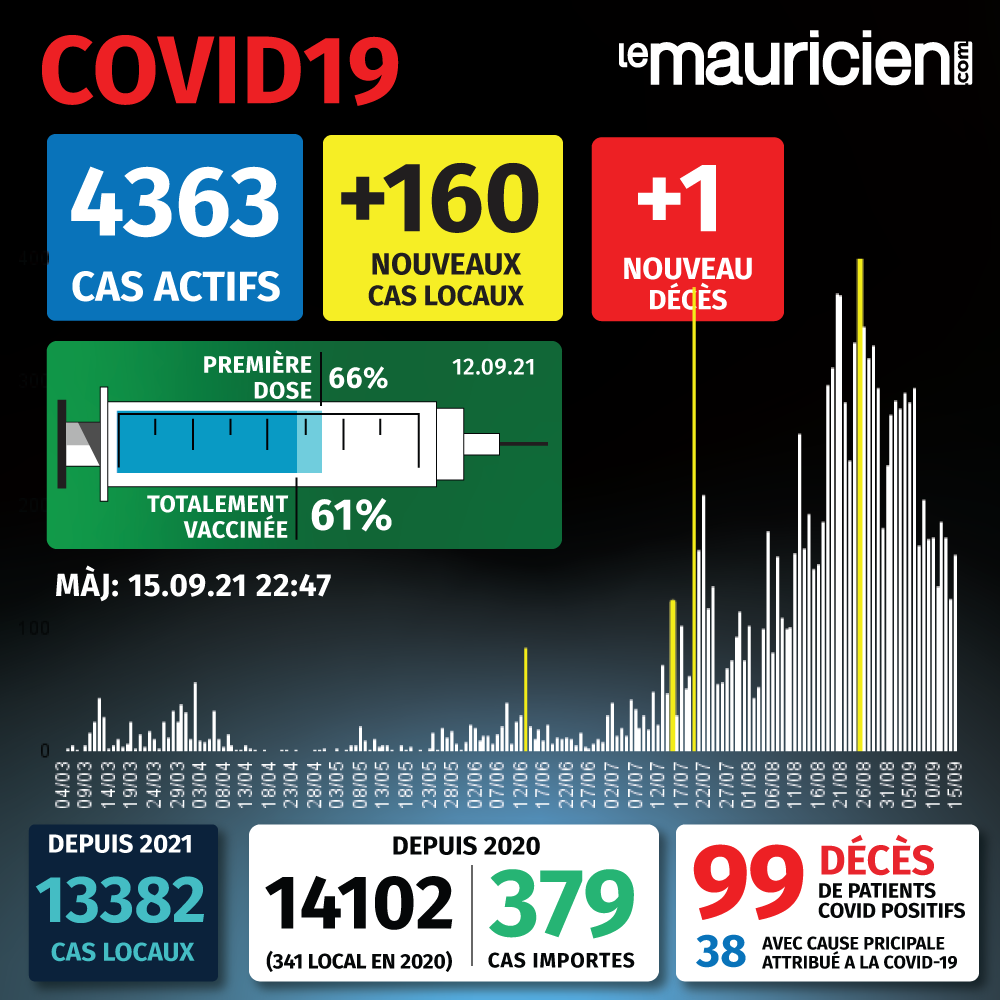