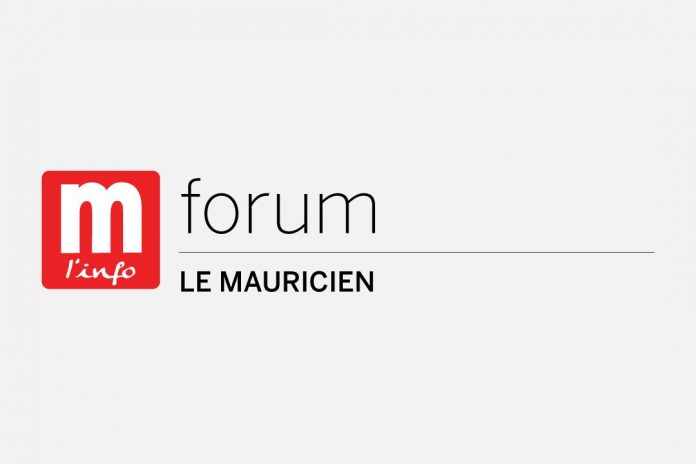 Politics are fantasies and politicians enchanters. The same old tune on which the population sways is one of Claude François’ hits, « ça s’en va et ça revient. » Enchanters wrap their audience with sugar coated promises eventually leaving them hooked on empty ones.

Politicians for most of them, showcase their best intentions through dedicated campaigns investing money which could serve better purposes. Islanders have found their world flipping upside down for decades bearing the heavy weight of disappointment. A glimpse of hope keeps enlightening their vision for betterment through entrusting their future in these hands seemingly just.

You know them by their fruits. Let’s have a closer look at these fruits. Islanders face an inclining list of expensive living cost. Murderers roam around the island out on bail or simply leisurely walking the streets unnoticed due to a lack of competent police officers, whose eyes peeped through their handy radar, expect with thrill to catch a vehicle on excess speed.

Some vehicles pave their way unmonitored with dark smoke emanating from doomed pipes filling our breathing air with choking pollution.

Politicians whisper their condolences out of their comfortable seats affirming all their efforts will bring about justice. Justice remains a word void of sense in politics.

Driving one’s wheels on these rocky roads has become a habit still inducing frustration in most of us.

What are these politicians doing out of their time? An island is an island and cannot be transfused in a fully modern city like Dubai, Paris, you name it! Are politicians too ambitious or too vacuous?

Our parliament could compete with the famous american show ‘Bold and Beautiful’. They engage in constant love and hate debates with one common ground, that is, personal. Are the islanders’ requests and pleads being discussed about? Barely!

The Metro Express project has caused many of us to powerlessly hit the roof. Some of our politicians should grab the Metro Express and leave their seat to area experts mastering their subject, propelling its population with a successful rocket. 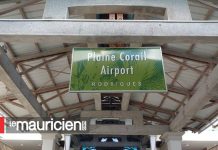 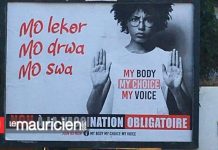 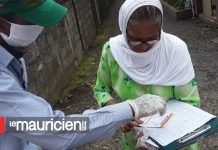