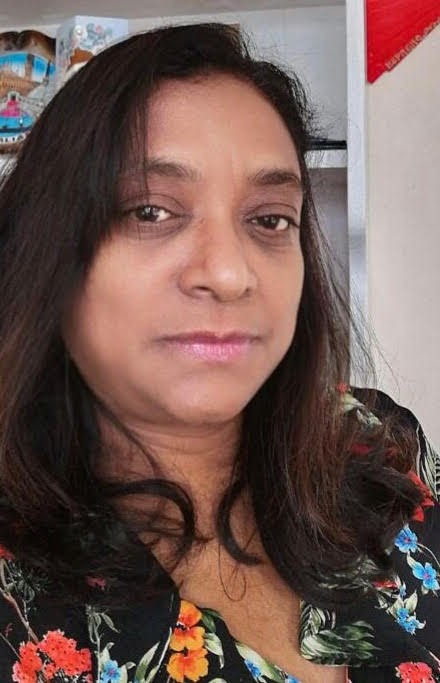 Nando Bodha’s ego may have been comforted by the fact that some described him as a monument, thoughtful, faithful, loyal, even though others have called him a traitor. Perception, of course, is everything in politics. Traitor accusations are not new; they are very present in all modern democracies and have become increasingly prevalent in Mauritius. Anyone who no longer declares allegiance to their political party is labelled a “traitor”. But let’s try something: if we agree that Bodha is indeed a traitor for leaving the MSM, we should then also acknowledge that the current government is composed of a good bunch of traitors, some of whom proudly standing behind the Prime Minister on every given opportunity. Still, we should ask: is Bodha equally the hero that some are proclaiming?

Mauritius is known for its cult of political personality, therefore it is hardly surprising that some people are idealising and praising Bodha for having resigned. But like many politicians leaving office, he alleges that he is quitting because of his principles. Were we expecting him to say anything different? Everybody has their two cents to give in the latest episode of this chronicle which started a few weeks after Soopramanien Kistnen’s death. One thing that is certain is that Bodha’s resignation is likely to harm his old party, the MSM, especially if others follow and leave the sinking orange ship. He is also making it clear that he aligns himself with SAJ and not with his son, which strongly suggests that Bodha wants to keep his MSM supporters by the side while repositioning PKJ as the person in the wrong. Speculation is rife, so perhaps we will just have to wait and see what happens next. But beyond speculating about the next moves of Bodha or of the “entente de l’opposition”, surely the more important question is: why do we want to replace the current government and what government do we want for our country?

A « B…Li Deor » (BLD) campaign is simply not enough. Whoever wants to govern the country needs to come up with an innovative political programme. It is too easy to get carried away and jump on the bandwagon of excitement without ensuring that the next government really does bring the change that the country so obviously deserves. Once we’ve discarded PKJ and his team, who do we want in and why?

There are serious issues to tackle if we want a cleaner and safer Mauritius for the next generation. Empty slogans such as “projet de société” or “la politique autrement” will no longer do. In short, no more cosmetic changes. The country needs profound changes which will bring long-term results. A transformation of this order cannot happen by doing the same thing over and over. Mauritius deserves a well-intentioned group of leaders who connect with civil society as they have a say in the decisions that affect their lives. The population in Mauritius and the diaspora seem determined to engage in an important discussion about the future of their country and this is particularly momentous.

A better and safer Mauritius would be one where obvious injustices are addressed. This could perhaps start with rethinking good governance and unpacking concepts of accountability and transparency – key notions in the day to day running of the country as they bring along fairness, meritocracy and respect of individual rights of each and every citizen. Yet, it is fair to ask whether this is a realistic aspiration when we know that injustice in Mauritius is rooted in its obsolete electoral system which encourages communalism and clientélisme. A committed government would be brave enough to propose reform to the electoral system that no longer perpetuates communalism through ethnic representation but advances towards a unified Mauritius. A responsible government would not only advocate transparency but would actually be transparent in the way resources are allocated and would use state apparatus for the benefit of the population rather than for the benefit of the very few at the top. A caring government would recognise that housing is a fundamental right and would exercise its duty of care of providing decent accommodation; it would provide adequate public health facilities as well as equal learning opportunities for every child in every school. A government that is accountable would properly address substance abuse and drug-trafficking, considering that the consumption of synthetic drugs in the country has reached alarming levels. A forward-looking government would consider the harm that turning a blind eye to drug trafficking is doing in terms of putting people’s health at risk but also in terms of the massive amounts of dirty money generated by the drug trade. This is not an exhaustive list.

The wind of hope and change is blowing and many can hear it in Mauritius and beyond – it is sweeping away greed, abuse of power, communalism and is bringing a new hymn of patriotism, honesty and aspiration for tomorrow. Can political leaders hear the wind of change?

The peaceful protest organised by the opposition forces next Saturday will in many ways be a litmus test as it will shed new light on how current events are perceived by the population. In the meantime, much water can still flow under the bridge. We will, for instance, see if any more MPs in the MSM alliance decide to defect. Post-13th February will also probably reveal where Nando Bodha positions himself politically. He will certainly have to make some difficult choices, as will we, the citizens of Mauritius. 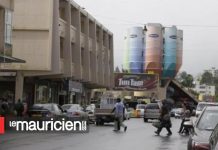 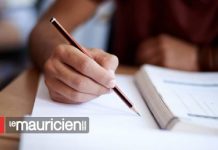 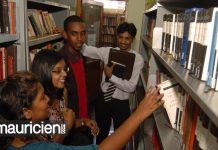 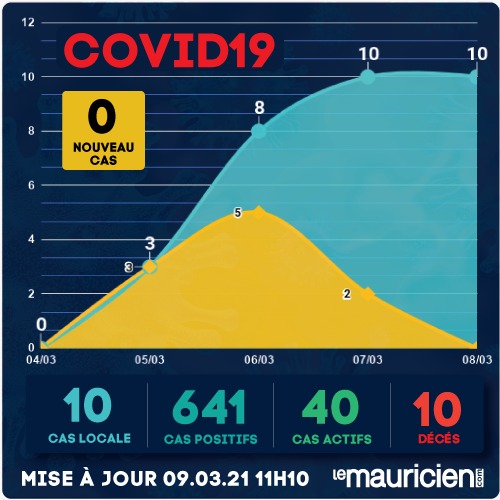