PRB Report 2021 and the Educator (Prevocational)

Wage and Salary Structure is mainly determined by the following factors:

(i) The job description and job specification;

(ii) Profile of the job holder (qualifications and experience);

This is simple logic; there is nothing new and the Pay Research Bureau (PRB) should be well acquainted with. The PRB was set up in 1977 and it has produced nine reports on “Pay and Grading Structure and Conditions of Service in the Civil Service”.  It should have carried out an analysis for each and every job in the civil service and in the parastatal bodies during its forty-five years of existence.

A job analysis is the process of identifying the tasks, the duties and responsibilities, the knowledge and skills required and the work environment for any specific job.  It includes the competencies, the scope and the expectations.  The PRB, in the preparation of its 2021 Report, has simply,

(ii) to make up necessary adjustments wherever necessary;

(iii) to finally come up with recommendations wherever applicable, and

Now, let’s see what does the PRB Report 2021 have as recommendations for the Ministry of Education (MOE) with the implementation of the Nine-Year Continuous Basic Education (NYCBE) and the phasing out of the Prevocational (PV) Stream resulting in major changes in the job specifications of the Educators (Prevocational). The PRB should have considered the new duties and responsibilities of the PV Educator and should have recommended a new job title along with a new salary and grading structure.  But there is nothing of this sort.

What representations have been made by the MOE to the PRB? At paragraph 19.11 of the PRB 2021 Report, it is stated, “The Ministry also informed that all measures pertaining to the smooth implementation of the NYCBE were promptly taken ….”; and at paragraph 19.83, it is stated that the MOE has informed that, “… the grades of Educator (Secondary) (Prevocational) should be made evanescent”.  And, the PRB recommends:

(i) the grade of Educators (Secondary) (Prevocational) be made evanescent (para 19.86)

(ii) an Implementing Committee be set up to look into the redeployment of the officers in the grade of Educators (Secondary) (Prevocational) with the phasing out of the PV stream (para 19.85).  That’s all.  Nothing more.

Definitely the MOE has done nothing for the PV Educators since 2016; instead, the MOE has waited five long years for the PRB recommendations.  Does the MOE really need recommendation from the PRB to set up an Implementing Committee?  Absolutely not.

Since 2016, many PV Educators have been assigned the duties of ‘Facilitator’.  The duties and responsibilities of the Facilitator are very complex.  The PRB made no mention of the ‘Facilitator’ and consequently there is no recommendation for the payment of an allowance. However, Mainstream Educators are paid a Headship allowance.

As always, the PRB has just come up with a Master Conversion Table, based on the paying capacity. There has been NO scientific analysis of the different jobs – especially of those that have undergone major changes.  And, this definitely results in frustration and demotivation for officers having great expectations from the PRB. Yet, each and every time the PRB looks forward for efficiency, efficacy and productivity.

There is a new concept ‘Great Place to Work Culture’ whereby the employer provides recognition, motivation and incentives to the employees for increased interest in the vision and mission.  What if, instead of increased interest for better performance, the PV Educators are frustrated and demotivated?  Does the Ministry really care?  Definitely NOT.  The MOE is very far away from the ‘Great Place to Work Culture’.

Even more frustrating for the PV Educators, is the complete absence of a career path and promotional prospects. Mainstream Educators have a well-structured career path:

For PV Educators, they start their career as PV Educators and will retire after 30 to 40 years of service as PV Educator.  Neither the MOE nor the PRB have given a little consideration to this reality.

With Covid-19, conditions of service have been greatly disturbed with officers called upon to continue providing the services in difficult and hazardous conditions.  With complete or partial lock-downs, the concept ‘Work from Home’ has been applied.  What has the PRB recommended whenever such conditions prevail?  Nothing.  Trade unionists are entirely right when they blame the PRB of copy-paste in the preparation of its reports.  Worse, the PRB takes for more than five years for such a copy-paste exercise.

Instead of coming up with recommendations on how public officers can deliver the different services to the nation during a pandemic, the PRB in its 2021 report, writes a whole chapter (para 19.16) on seven achievements of the MOE:

What have those achievements have to do with pay and grading structure and conditions of service?  This is pure propaganda for the MOE.  Is this the role of the PRB?  Can the PRB be considered as an independent institution?  Some trade unionists are again right to ask for the closing down of the PRB because there is much of tax payers’ money being wasted.

There is a general cry from different trade unions; but unfortunately that will result in nothing. It is the government that decides and the government has already taken its decision.  Unfortunately for the PV Educators, they can expect nothing. They can only chew the bones thrown to them and wait for more frustration from the PRB after five years.  They can equally content themselves with the “lump sum” to be received and act accordingly as voters in the forthcoming Municipal Elections. 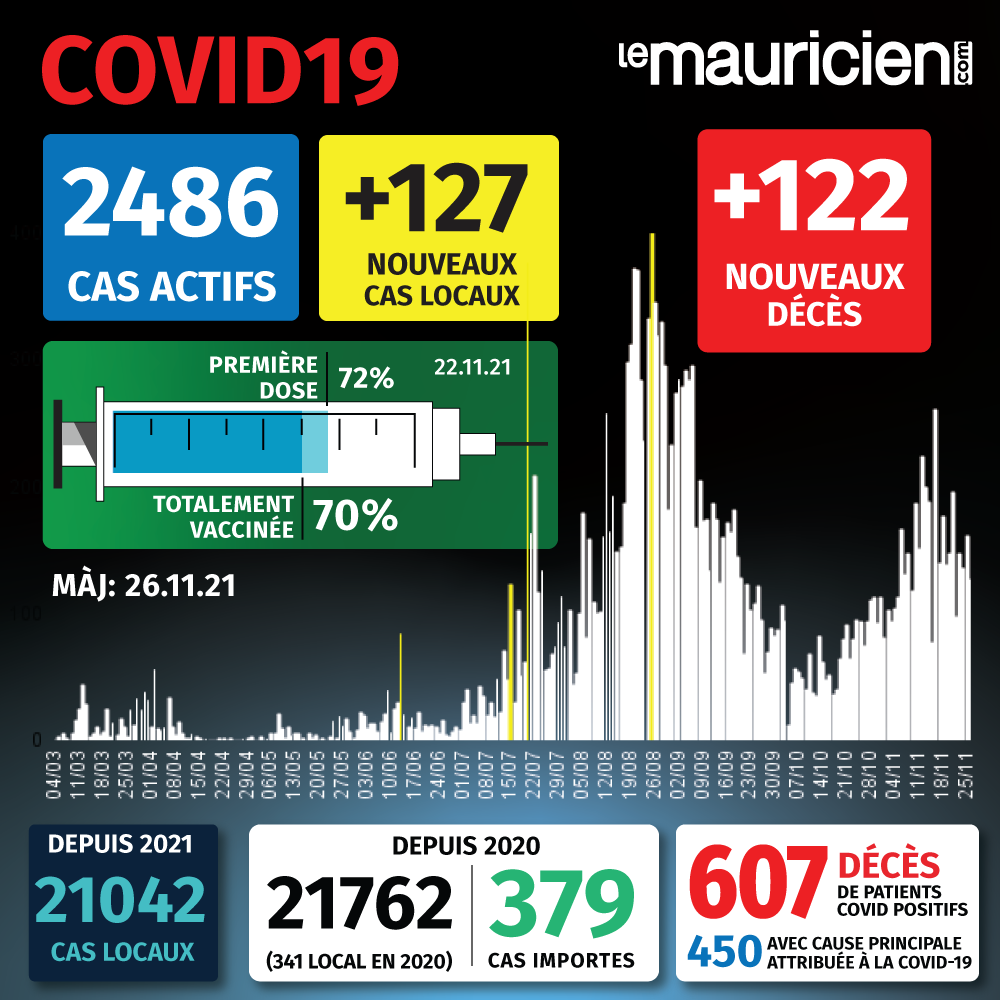