The city was barely inconvenienced when faced with a blizzard last week, unlike other countries in Europe, which have struggled to cope with the icy weather this month. An effective warning system and hardworking street maintenance staff ensure that the city’s schools, businesses and public services remain open even during a snowstorm. Meanwhile, tech magazines revealed that VTT Technical Research Centre of Finland is partnering with computing hardware company IQM to build the country’s first quantum computer. Quantum computers—machines that utilise quantum mechanics to perform computations—are an emerging technology that many believe will eventually outperform supercomputers. 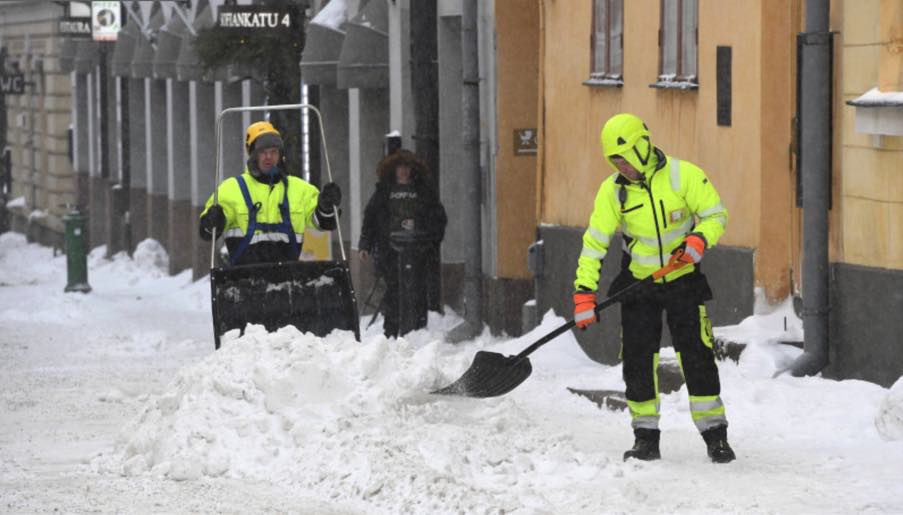 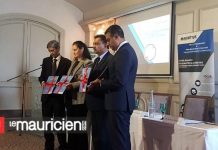 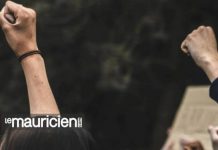 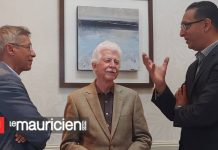