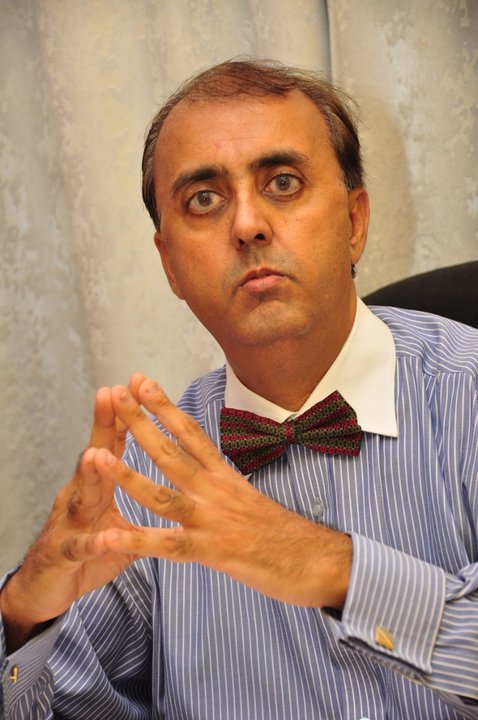 De Gaulle’s Aura in World War II was dissolved abruptly by the citizens’ mass exasperation with the Political Class – tagged with an illusory vision of the day to day reality. It stripped the political gloss off leaders who lost the awareness of their precarious status as the representative of the private citizen across a broad societal spectrum.

Political Leaders’ dogged determination to maintain the political directives and perspectives in the face of heightened contradictions and frustrations, illustrates the political establishment’s foolhardy and blinkered approach to Nation-Building.

2018 for Macron illustrates this phenomenon in a digital era where, Citizen Lambda holds the trump card in a variable geometry Poker Political Game Changer.

Is Mauritius boxed in that syndrome of a wired scenario that feeds a fragmented society where, political opportunism, religious ‘clientelism’ and oligarchic interests shape a dangerous triumvirate of moral implosion of a Modern Nation aspiring to Modernity?

Mauritius is steeped in a culture of ‘agency’ and brokers’ commissions, given its commercial history since the 18th century. The evolution of our political system heralded landmarks and international norms and standards which govern and guide our institutions and state bodies.

After 50 years of political independence, we have attained checkered maturity in the manner in which we view issues relating to public scrutiny of elected officials and public officers – competence, efficiency, transparency, corruption, and, accountability.

Medpoint ‘Syndrome’ is not about a signature protocol…

It is about a process which challenges the basic tenets of our public administrative system. Public funds are in the custody of a solid public finance structure and process that are subject to government internal and independent audits.

Political maneuvering that seeks to distort professional objectivity and administrative independence in terms of any valuations and revaluations cannot be solely a mere legal matter. It is a fundamental violation of the codes of public service and duty of care which govern public funds.

Over our 50 years of Independence, we have a litany of annual opacity and largesse in the management of public funds – well documented in the Director of Audit Reports.

The Medpoint ‘Syndrome’ is thus a « systemic tumor » that feeds with impunity on our public finance structure, aided and abetted by a distorted political culture of democratic governments entrusted to represent the interests of citizens.

The systemic nature of political fraud and financial abuse of public funds is as old as the oldest profession – a prostitution of our dignity as a Nation. The litany of abuse is endless across Government Regimes – STC and MK Hedging Scandals; MK ‘Caisse Noire’; MCB/NPF Pension Fund; Illovo Deal; CEB/IPP contracts; Metro Express SPVs [off-budget item outside the ambit of Parliamentary scrutiny]; Public Infrastructure project cost expansions without any justifications, ECO, ICAC, Director of Audit Reports not addressed in practice. The list of horrors is exhaustive, and no Government is immune.

Our National Challenge is to bridge the gap between our moral code and Republican Values, and, the implosion of Political credibility and Public Service Standards of Ethics. The Unexplained Wealth Bill should be vigorously implemented and applied across our Public Service and the necessary purging and sanctioning applied.

The issue remains: Is our Society and our Public Sector so gangrened with corrupt practices that a sense of despair and pessimism has gripped any attempt to cleanse the system?

The collateral damage is this: Has the Political Code imposed a corrupt citizen mode when seeking their meritocratic rights or their dues?

The economy is prey to a twin curse: Jobless Growth and Skills Mismatch. This phenomenon gives rise to severe ‘citizen clientele’ abuse and manipulation by the political and business establishment alike. Vulnerability often gives rise to porous morality.

In economics, the World once witnessed a ‘Stop-Go Cycle’. Our political establishment ‘alternance mechanism’ has imposed on our Nation a discontinuity syndrome that jeopardizes long-term critical strategies and projects which define our progress and prosperity.

This is exacerbated by an obsessive focus on the game of thrones in political alliances whereby there is no priority given to Manifesto defining economic, social and international relations agenda. Short-termism and immediate political capital with the corollary unexplained wealth gains have defined our Political Code.

Do our Citizens require an enhanced moral right to obtain a political writ of habeas corpus as a protection against ‘imprisonment by default’ in a Systemic Corruption Cell?

How do we revamp the idealism and legitimate aspirations of our young generations in the light of the cynicism that political myopia breeds?

How do we rekindle the credibility of our institutional pillars who are guarantors of our Constitution, and responsible for implementing our Parliamentary and Cabinet decisions within the confines of regulations and due process?

The Privy Council Episode will have the merit of putting a shiny mirror in the face of our tainted Conscience – both as private citizens, voters, and public servants.

Will Money talk louder than the moral hymn of a Collective Conscience?

[Dr Sadek Ruhmaly is a Consultant Economist and Policy Advisor] 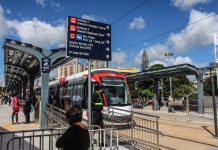 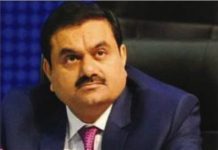 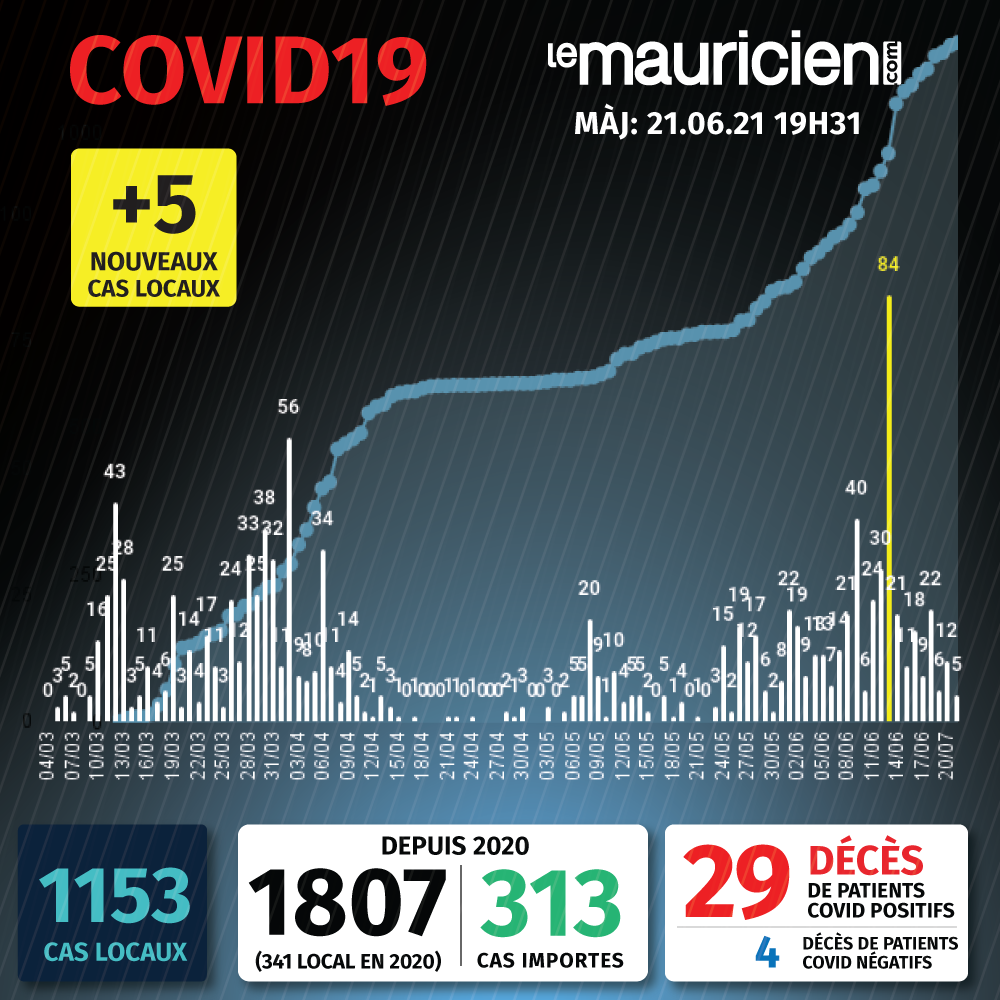