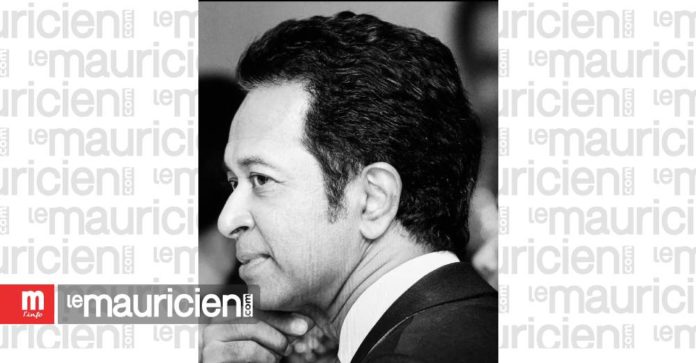 On 30 July 1975, a meeting was held at the Oval Office of the White House between a Mauritian delegation, headed by Prime Minister Sir Seewoosagur Ramgoolam, and US President Gerald Ford.

According to the declassified Memorandum of the meeting, Satcam Boolell, then Minister of Agriculture, and part of the Mauritius delegation, asked the US President: “What is actually happening in Diego Garcia?”

The US President replied: “What it is is just a landing field and a better harbour. It is not for offensive use, but just to let planes land and ships dock”.

On 28 July 2022, at the National Assembly, the Leader of the Opposition asked the Prime Minister, by way of a Private Notice Question, whether the ongoing infrastructural works by the Indians on Agalega were consonant with a military base.

The PM answered in the negative, adding that the administration of both the jetty and the three-kilometre-long landing strip were mere facilities that would be under the responsibility of the Mauritian authorities.

The PM’s answer on Agalega resembles strangely that of the US President on Diego Garcia 47 years ago: the extensive facilities are “just to let planes land and ships dock”, and no more. Really?