Reader, I want to tell you a story. You may be either a working or a stay-at-home mum, or a hard-working dad. You may be young with beautiful dreams or older with some of, or all your dreams fulfilled. You may also carry disappointments and pain inside you. Currently living with COVID-19, this has certainly raised questions and doubts in your mind. It may raise your hopes a little too, with the development of a new vaccine.

The world economy is not doing well, and we are doing everything here to raise our local economy. Reader, I feel as you feel. Now I want you to close your eyes and be a child again. The fascination of history, archaeology, literature, poetry, and nature have helped me to weave this tale just for you. In the following paragraphs, you will learn more about the beautiful wax palms of Colombia, a pharaoh and his city Heracleion/Thonis, and Candide, a character painted by the great Voltaire.

In a beautiful valley of Colombia stand elegant, around 45 to 60m wax palm trees. I call them history palms because they can live up to 200 years. They were raised with the Andes as someone rightly said. The winds of Egypt bring good tidings to the valley of palms and clear the morning mist. The glossy leaves brushing the pastel sky, are so eager to listen to this story from Egypt.

For centuries, people believed that the ancient city of Heracleion was just a mythical city until the discovery of this stele in 2000 by a team of underwater archaeologists led by Franck Goddio. Thanks to experts, we can read the deciphered hieroglyphs, ‘the king commands: “. . . that this stele be erected at the entrance of the ‘sea of the Greeks’ in a town whose name is Thonis”. It was indeed the discovery in situ of this monument on the area of the temple of Heracleion that revealed the name of the town that had sunk to the bottom of the ocean, i.e. Thonis, and the place where it was set up (the temple of Thonis-Heracleion).’ Quotes are from Franck Goddio.

Pharaoh Nectanebo I sends his best wishes from Thonis to the valley of palm trees. He is so happy to breathe the salty but fresh air of his ancient Egyptian city. A group of divers has found a sleek black stone and are raising her to the surface. She has laid amid sand with generations of fish and plants. Her hieroglyphs reveal that Thonis is the city where the stele had been erected. She had probably been deliberately sunk by the Egyptian religious authorities to preserve her against a future natural calamity. Unfortunately, the weight of magnificent granite temples and monuments raised on fragile surfaces, could not resist the floods that sunk the city. Water swallowed such a flourishing city, but the raised stele is still intact. 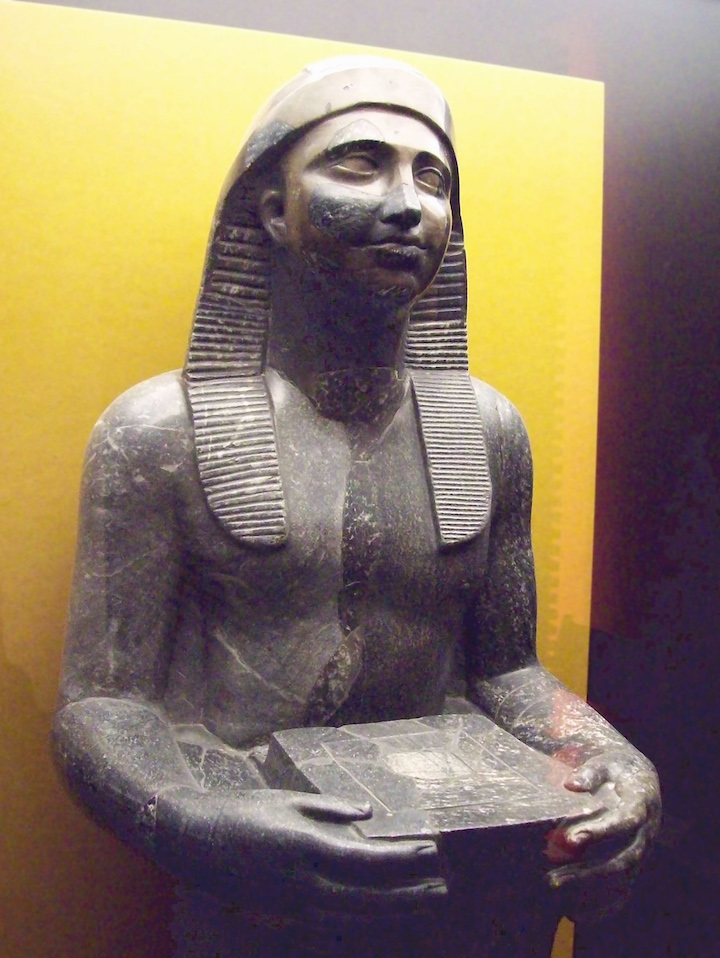 The wind of the Andes swings the shimmering leaves of the lofty palm trees and they jingle as they witness the change in a man called Candide, who for some time, has been living in South America.

Reader, you are wondering who is Candide? The wax palms of Colombia learn that he is the beloved character of François-Marie Arouet, alias Voltaire, a French writer. Why was Candide not well received in 1759, at the time that it was published? The author makes fun of the corrupt priests and politicians, the established religion of his day and philosophy. Candide lives a sheltered life under the guidance of his tutor Pangloss. The naive character believes that even when we face tragedy, all is for the best. Candide’s life will slowly change when he is faced with so many hardships in a non-perfect world. He gradually accepts that it is better to take care of one’s own needs rather than philosophise.

Under the mentorship of Pangloss, Candide has not raised any objections but on his life’s journey, he raises questions. A Leibnitz optimist, Candide gradually accepts that philosophy is not as important as cultivating one’s garden.

At the same time, on the other side of the world as days elapse, the stele is placed in a beautiful Egyptian museum where Pharaoh Nectanebo I breathes history and majesty.

Reader, if you want to know more about Candide, be like Pharaoh Nectanebo 1. Every day he looks forward to the arrival of two French literature students, who are also keen on Egyptology. They are here to help the researchers and historians. On his stele, Nectanebo I leans forward to listen to more adventures of Candide as the students love to discuss about him while working.