Netflix’s Witcher, based on Sapkowski’s epic fantasy series, is an ambitious, large scope undertaking that faces many challenges in its first season. It introduces a whole new world, three storylines spanning decades with dozens of characters, and, for the most part, succeeds in its endeavor to captivate the audience. Geralt of Rivia (Henry Cavill) is a monster hunter, a witcher—a dying profession that is looked down upon by society. His adventures are episodic, many of them revolving around the nature of evil. Princess Cirilla (Freya Allan) and Yennefer of Vengerberg (Anya Chalotra), a sorceress, lead the other two narratives. I’ll mention that I have read the books and locked in an unhealthy amount of time in the video games, and it is from that—a little subjective—perspective that I’ll dissect the TV show. 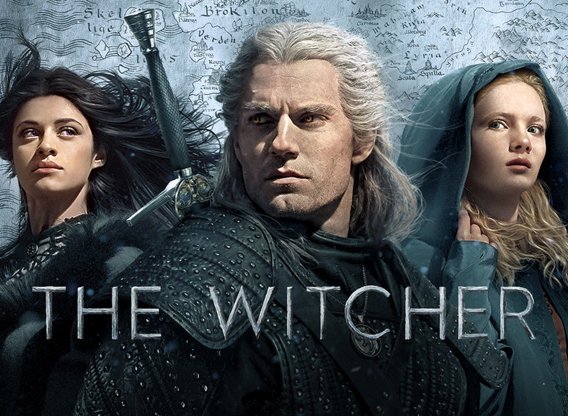 The high fantasy setting of the Witcher is a rich one, suffused with a quiet amount of worldbuilding that is neither forced in your face nor imposed within the dialogue, most of the time. The Witcher’s world obeys the same physical laws as ours. Laws which are once or twice disregarded in CGI heavy scenes. Beyond that, the choreography of the battles are—ignoring that this is most often where the show forgets its pretense of realism—beautifully crafted things. Add to that the frequent panoramic shots, the cinematography of the show does not disappoint.

The effort that Henry Cavill puts in his character is remarkable, felt through his voice and the weight that he adds to certain scenes. Yet his delivery of the iconic line ‘evil is evil’ feels flimsy, unreal. This is perhaps why the more profound lines from the books are cut from later episodes. The acting from the (main) cast leaves little to be desired, portraying each character in their distinct way with the needed fervor. DandelionJaskier provides pleasant comic relief, his song ‘Toss a coin to your Witcher’ particularly catchy, annoyingly so. Yennefer’s entire arc in this first season—a thing only hinted at in the books—walks the thin line between entertaining and dull. It only falls down the latter side once, and then only for a few moments of an episode really dedicated to other characters. Ciri’s storyline, unfortunately, rarely approaches that line, dabbing in half-questions and half-answers that could prove confusing to newcomers to the Witcher.

If you’ve read the books, and ever wondered why the story was not told from the princess’s point of view until later, Season 1 of the Witcher is the answer. Cirilla’s parts feel static, lacking. My expectations were set higher for specific scenes, such as the encounter with the dryads, or the battle of Sodden. Neither remained faithful to the books. Which is the writers’ right, as an adaptation, but I cannot help but wonder how different—and better—the series would have been if it allowed the events to take place as they were originally written.

The show tries, clumsily, to deal with topics such as sexism and patriarchy, the greater good and the lesser evil, and non-human racism. What emerges is a jumble of good ideas marred by lackluster execution. The implications of certain pieces of dialogue or overtones of scenes are dealt with almost half-heartedly, leaving too much room to guess at what they suggest and not at what they actually mean. Elsewhere, the lack of intricacy inhibits the undercurrents of sophistication to come to light, instead presenting a rough, self-evident picture.

The greatest fault of the Witcher lies in its inability to express the depth and layered storytelling that has made the success of shows such as Game of Thrones (barring, of course, Season 8) and Breaking Bad. It brims of gore and nudity, yes, but lacks the proper subtlety to warrant itself of an R rating. The fast pacing, coupled with the absence of nuance, does not favor the profundity that was meant to be hidden under the narrative, one of the books’ finest assets.

Some missteps are more obvious, such as the total lack of build-up for the final battle, or Ciri’s stagnant arc. And the siege of Cintra, which begins with an absurd battle in the first episode, is—from the perspective of a military fantasy enthusiast—a pure massacre. Again, realism is sacrificed for the progression of the plot. The battle remains magnificent though, packed with gore and drama. Tactics or battle formations are forgotten; queen and kings literally fight on the frontlines with the rest of the soldiers holding up the meekest veneer of a cohesion.

In the end, the Witcher is thoroughly enjoyable, despite its many flaws. As a huge fan of the books, I found many scenes particularly gratifying. The show might have benefited from a few additional episodes and more careful planning. This leaves room for improvement, and hopefully, the views of fans and critics will be considered for the upcoming seasons. 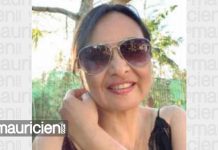 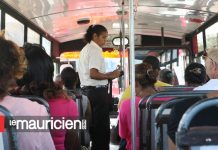 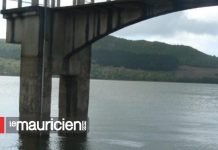