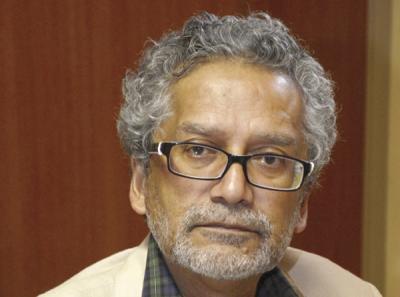 seems   content that justice has been done, following a move by the person under criticism to put an end to a state of affairs. As in some other cases, resignation has been considered as a relief for public opinion, tantamount to sentencing and punishment of the offender, or equal to absence of guilt and erasure of the offence. What is disturbing in that case is the drastic change in the stand of the Equal Opportunities Commission (EOC) when it sided with the defence to support the argument that the resignation of Vijaya Sumputh implied there were no live issue for the Tribunal to consider.

At a time when the country wants to clean up its image and show its will to uphold the rule of law and protect its institutions, it is opportune that we scrutinise cases whereby the swift functioning of such institutions may be at risk.

The Sumputh saga was in the news for almost two years as a blatant illustration of disregard to principles of good governance coupled with arrogance of power. The  EOC, acting on its own,  investigated in the manner in which the appointment of the Executive Director of the Trust Fund for Specialised Medical Care (TFSMC) was made, and there were statements made at the National Assembly by the then Minister of Health defending the political nominee and the manner in which she was recruited.

Public opinion was wild on what was going on and the mounting pressure became untenable on what it considered to be a case of nepotism. When the matter came before the Tribunal for determination, Sumputh resigned.

What happened next should be a matter of concern for people who believe in the respect that is attached to established institutions in a democratic society. The country was going to witness what some individuals, not necessarily politicians as such, can set as example when it comes to consideration to be given to our institutions.

The EOC which had previously thought it necessary to bring the matter to the Tribunal so that the latter may determine whether there was a case of violation of the Equal Opportunities Act took a stand which did not go unnoticed. The EOC, applicant in the matter before the Tribunal, made a statement to the effect that since Sumputh had resigned, it will not serve any purpose for the Tribunal to embark on an investigation and make a finding on the matter, as according to the EOC, Sumputh’s case was no longer a live issue. 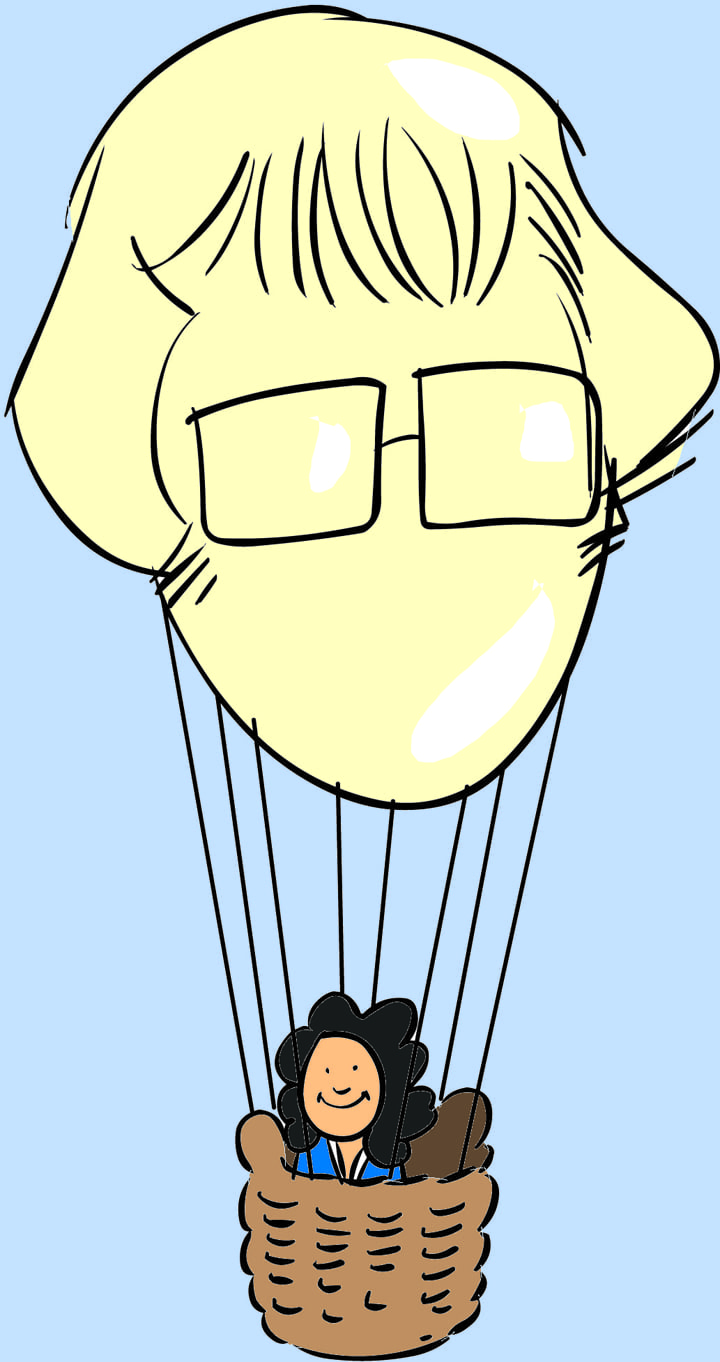 Obviously, the TFSMC and the Minister of Health supported and applauded the view of the EOC. But since the case was already before the Tribunal, the latter was bound to make its findings.

The Tribunal did not and could not condone a move that would deprive it of the possibility to investigate a case. Thus, it refused to be dragged into the line of thinking of the EOC and the other parties.

The Tribunal dismissed the claim of the EOC to the effect that Sumputh having resigned, there was no live issue. In a well substantiated account justifying its position, the Tribunal explained how its directives could have been issued against the TFSMC to proceed with a proper “appel à candidatures” after the resignation of Sumputh. Such directives would indeed be effective and serve a practical purpose in the promotion of equality of opportunity.

Even on the assumption that there was no live issue, according to the Tribunal, there are exceptional circumstances, justifying proceeding further with the referral. The Tribunal substantiated the presence of exceptional circumstances, specially public interest. It quoted the very arguments of Sumputh, Gayan and the TFSMC, when they stated that the investigation was targeted only towards Sumputh and Gayan “when there were many instances of such appointment in the past under the previous Government.  ….”. Such an argument supports that the matter was one of public interest, according to the tribunal.

The findings also draw attention to the following which again confirm that, according to the Tribunal, the Sumputh’s case was one of public interest:

Debates of 1st April 2015 where Gayan stated that “In PQs, in the media, at ICAC, at the Equal Opportunities Commission, the issue of the appointment of the Executive Director of the Trust Fund for Specialised Care has been given a treatment as though it is the number one issue in this country.  Let me say that it is not the first time that Statutory Bodies have people appointed by the Minister and the Cabinet.”

The Tribunal having found that the Sumputh’s case was a live issue in terms of directives which it could have issued against the TFSMC and also as a matter of public interest, it should have investigated into it. But it has been prevented from doing so in view of the stand of the EOC, which was the applicant in the matter. It therefore became obvious that it was impossible for the Tribunal to exercise its mandate, as it was for the EOC to adduce evidence and make out a case against Sumputh. The conclusion of the findings of the tribunal is more than pathetic:

“In these circumstances, the Tribunal has no hesitation, to conclude that the applicant, which is statutorily enjoined to work towards the elimination of discrimination and the promotion of equality of opportunity, is no longer minded to proceed further with this matter, leaving the Tribunal with no other alternative than to strike out the application.”

Supreme Court: no opportunity to intervene

Also, it will be recalled that the Supreme court had previously turned down an application by the same Sumputh to prevent the Tribunal to act. In its judgment delivered 17.08.2017, the Supreme Court reiterated that the powers of the Tribunal as provided by law, namely, by section 38(6)(b) of the Equal Opportunities Act, “…. are clearly meant to enable it to rope in all interested parties and particularly those concerned with the decision alleged to be in breach of equal opportunity principles as governed by the provisions of the Equal Opportunities Act, 2008 and who may be affected by the final determination of the matter referred to it. If urgency there is, it should be seen in the need for the respondent to determine the matter as early as possible so as not to allow a situation of breach of opportunity principles to unduly continue”.

This article has been written in a positive perspective of what can be done for our country to progress in terms of promoting the rule of law and respect of our institutions. In my opinion, government should do something about this case. It can explore the possibility of setting up an inquiry or if legally feasible, it can refer the matter to the Supreme Court for a declaration, ex facie the records, as to whether there has been a violation of the Equal Opportunities Act. 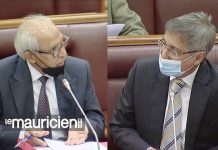