Reform of the electoral process is by far more important than the reform of the electoral system. Our electoral system is over the years achieving what is expected from it in that its outcome is over the years, except for 1976, producing a stable government. However, for unknown reasons few politicians seem obsessed with reform of the electoral system, which still remains music to their ears, and they keep the issue simmering.  Unfortunately, electoral reform has elbowed aside other issues when in truth and in fact, it is the electoral process that lies at the heart of the problem. All politicians across the political spectrum should agree that the process needs to be reviewed thoroughly. Nevertheless, it will be difficult to get consensus in the National Assembly although most present day parties in the National Assembly are like Tweedledum and Twedledee as no real principles separate them. However, every political party leader has his own agenda and capriciousness is becoming a form of political art. Government should, therefore, not paddle in the shallows but head off to the horizon and leave a legacy that future generations will be proud of.

The powers of the Electoral Commission and the Electoral Supervisory Commission need to be reinforced. Section 41 of the Representation of the People Act on writ for election of a new parliament provides for same to be issued by the President in accordance with the advice of the Prime Minister. This power should be devolved to the Electoral Commission who should be the sole institution responsible for the electoral calendar. This will prevent the Prime Minister and Government having exclusive control over the timing of elections which can in certain circumstances distort the democratic process. In India, it is the Electoral Commission that informs of the dates and schedules of election. Election expenditure in Mauritius needs to be reviewed thoroughly.  The amount authorized for a party or alliance candidate at a general election is the meager sum of Rs 150,000. This is ridiculous, even contemptuous. The authorized sum is the minimum a candidate normally spends on polling day singly. It is well known that a party or alliance candidate spends at least ten times the amount stipulated in the law. Thereafter, if elected, he normally starts his parliamentary mandate by swearing a false affidavit. Section 51 of the Representation of the People Act needs to be amended to reflect the ground reality.

It is high time that we move from our archaic voting method and adopt electronic voting. In India, the Electronic Voting Machines are being used since 1999 and have stood the test of time. They make the electoral process simple, quick and trouble free. Electronic voting saves money, solves several logistical issues and also contributes to the conservation of the environment through saving of paper. According to paragraph 18 of the National Assembly Regulations 2014 (GN 201 of 2014), every party or alliance can have two polling agents per voting room. One can imagine the extent of man power each party/alliance has to deploy at all the polling stations island wide coupled with the related cost implications. Paragraph 38 of the same Regulations makes provision for two counting agents per counting room. The use of these machines will make the counting process quicker, more efficient and accurate. The results can be proclaimed within a short time after end of polling, while doing away with the huge man power and expense required for polling day and the counting of votes. 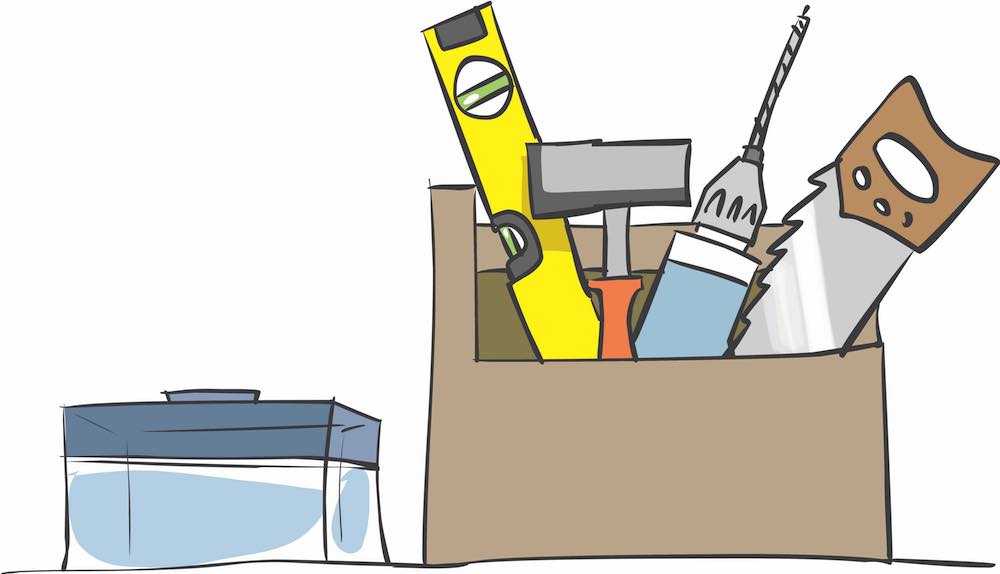 Voting by proxy remains an anomaly. Pursuant to paragraph 34 of the National Assembly Regulations, the only persons entitled to vote by proxy are police officers, election officers, candidates or public officers residing in Rodrigues or Agalega and serving in Mauritius or vice versa. In this age of unparalleled technological advancement, it defeats logic why a Mauritian who resides abroad or is temporarily absent from the country should be denied the right to vote.  In New Zealand, overseas voters may vote by mail, fax and internet or in person at New Zealand embassies. By virtue of the Overseas Voting Act, Singaporeans living abroad are given an opportunity to vote despite being out of the country.  In the same vein, prisoners’ right to vote should also be addressed. Voting is compulsory for all Singaporeans. The idea should be canvassed in Mauritius. The expensive tradition of hiring cars to transport electors from their residence to polling stations should be eliminated. The party/alliance having more money will obviously provide more transport and other facilities enabling them to unfairly influence the voter, thus flouting the democratic process.

The biggest challenge is the regulation of party political funding. For most political leaders, election is like harvest time. There are absolutely no checks and balances on who is donating and on the amount of money being offered. There is also no way to check the kick back the donors ultimately receive. Leaders are not accountable to their respective parties as regards party political funding. One is left to wonder as to what is normally done with the money left unused. One will obviously recall the Rs 220 million found in the coffers of the leader of a mainstream political party in 2015. This huge amount of money seized was not simply resting to be ultimately donated to a home for orphaned kittens. Likewise, the impressive headquarters of another political party in Port Louis surely was not built with donations from selfless benefactors. In India, since 1989 political parties need to be registered and must submit their annual reports to the Electoral Commission of India. They should also submit their audited financial reports. Political parties are legally required to get their accounts audited annually and the audited accounts should be put in the public domain. Singapore also has a Political Donations Act.  Mauritius needs a legal framework for transparency in fund raising and expenditure of political parties.

The Electoral Supervisory Commission is aware of most of the problems of the electoral process, some of which were addressed in its Code of Conduct for the 2019 General Elections. Article 5 of the Code of Conduct dealt with respect for the environment  in relation to election paraphernalia like flags, posters, banners, paint and loudspeakers. In Singapore, once nomination proceedings have ended on nomination day; the returning officer issues to each candidate, group of candidates or their election agents a permit authorizing banners and posters to be displayed. The permit specifies the maximum number of banners and posters that may be displayed, any restrictions as to the places where or manner in which they must not be displayed, and the period after polling day within which they must be removed. The biggest headache in a political campaign was addressed by the Commission in Article 6 of the Code of Conduct, in relation to campaign quarters commonly known as “Baz” and requested to refrain from setting up those temporary ad hoc political quarters. These form a large financial burden on a candidate as they need daily financing. For an electoral campaign lasting a month, more than Rs 3 million is normally needed exclusively for this item. It should be legislated to allow only one political headquarter for each polling station with the sole purpose of organizing campaigns. A Code of Conduct, though laudable, does not have legal force. The law needs, therefore, to be amended to give the Commission more powers of supervision and enforcement.

Government should have the first walk on the coals and open up exciting new spaces in the tired old landscape of Mauritian elections. The moment for reform has come as their traditional song fails to elicit its traditional chorus. Undoubtedly, reform of the electoral process will change the texture of Mauritian politics.