The Right to Know 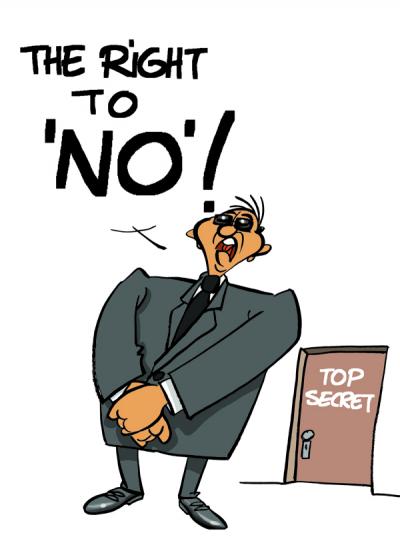 This article discusses the need, and the right, of citizens, especially the citizens of a democracy, to have access to information on matters that affect them.
The alternative to this, at its very worst, is perhaps best described in George Orwell’s dystopian novel Nineteen Eighty-Four, where a totalitarian state systematically fabricates, modifies and destroys the information received by the general population, in order to maintain a positive perception of the ruling party. The novel carries a reminder of what Francis Bacon meant when he said that Knowledge is Power. It was largely by its own ignorance of the truth that 85% of the population in Orwell’s novel was kept subjugated.
One pertinent example from recent times of the power of information is the disclosure, by WikiLeaks, of classified information which included evidence of UK and US officials discussing the setting up a marine park in the Chagos Islands to prevent the resettlement of Chagossians in the archipelago. While the manner in which this information was accessed is questionable, one should remember that this evidence subsequently formed the basis of Mauritius’s case before the International Tribunal for the Law of the Sea.
Access to information also becomes crucial if we are to fully play our role as citizens of a democracy. Democracy, the word, would ring hollow, if it does not depict a state characterised by government openness, transparency and accountability. The people need to be empowered by knowledge in order for them to make informed choices.
It has been recognised in several countries that people have not just a need to know, but more fundamentally, a right to know. This right, of access to information, is essential in and of itself, and because it is the instrument through which other rights can be exercised. We have a right to know of matters that affect us because this is the basis of our autonomy as individuals, but also because if we do not know, this would affect our ability to meaningfully exercise other rights such as the right to vote for example.
If the right to access information exists then, there must be a corresponding obligation to disclose information. And when the recognition of such an obligation is accompanied, as it should, by enabling legal mechanisms, there should be no need to resort to extralegal means of accessing information.
Take India for example. India’s Right to Information Act (RTI) of 2005 allows its citizens to apply for the disclosure of information held by public and quasi-public bodies, without having to furnish reasons for requesting this information. A fine is then imposed on persons who fail to provide the said information within 30 days.
The stories that have come to the fore since the inception of the Act are numerous. Corruption scams have been unearthed, lies have been exposed. One such story that has had wide-ranging implications, has been the discovery, through an RTI probe, that the planting of GM maize by the Monsanto Company was illegal because it violated bio-safety norms.
However, the right to information and the corresponding obligation to disclose information, are not absolute. Countries, including India, have recognized, to different extents, defences to the obligation of disclosure, such as commercial interests, respect for privacy and state security. While these defences may seem legitimate, it may be argued that at times, the extent to which the defences are admitted may cause the right to information to be excessively curtailed.
In South Africa, the right of access to information is a constitutional right exercised through the Promotion of Access to Information Act of 2000. However, when the information is sought from private institutions, applicants need to show that the information is needed for the exercise of a constitutional right. Theoretically, this may be acceptable. But in instances where the line between public and private is blurred, the balance has tended to tip against disclosure.
Thus, in 2005, when a citizen-action group, the Institute for Democracy in South Africa, demanded of private institutions information regarding the donations they were making to political parties, the court ruled that the general desirability of an open, transparent and accountable government could not form the basis of an obligation to furnish the said information.
More recently, the controversial Protection of State Information Bill, dubbed by critics as the “Secrecy Bill” was passed, purportedly to protect state secrets and national security. This legislation, if enacted, would create additional limitations upon the exercise of the right of access to information. It would enable public bodies to refuse to disclose information, citing “national interest” as a reason.  And because “national interest” is so broadly-defined, it would, in effect, severely constrict the range of disclosures that may be termed “lawful”. The Bill even goes to the extent of criminalising “unlawful” disclosure, as well as the possession of information thus disclosed. Anyone, including a journalist, in possession of such information could be jailed for up to 25 years.
The critics of the Bill include a group representing Nelson Mandela who had once promised that press freedom would never be compromised as long as the ANC is in power, and Archbishop Desmond Tutu who termed the Bill as “insulting.”
It is commendable that Mauritius has been studying the possibility of introducing a Freedom of Information Bill in the future. It is to be hoped that the model eventually adopted will be one where, in balancing issues such administrative, privacy and security considerations with the right to information, ultimately, public interest will be given due importance. It is only then that truly, we will attain a higher plane of transparent and accountable government, and come closer to ensuring that the democracy is a government of, by and for the people. 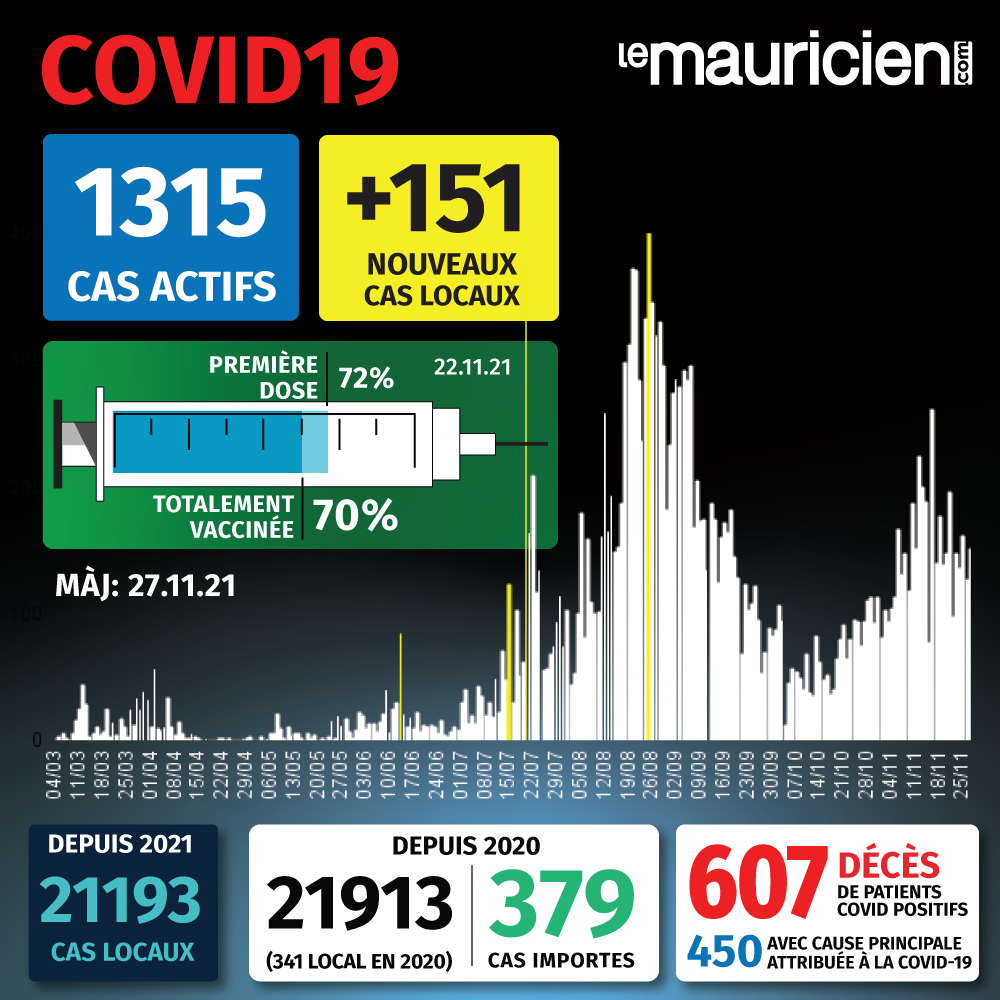