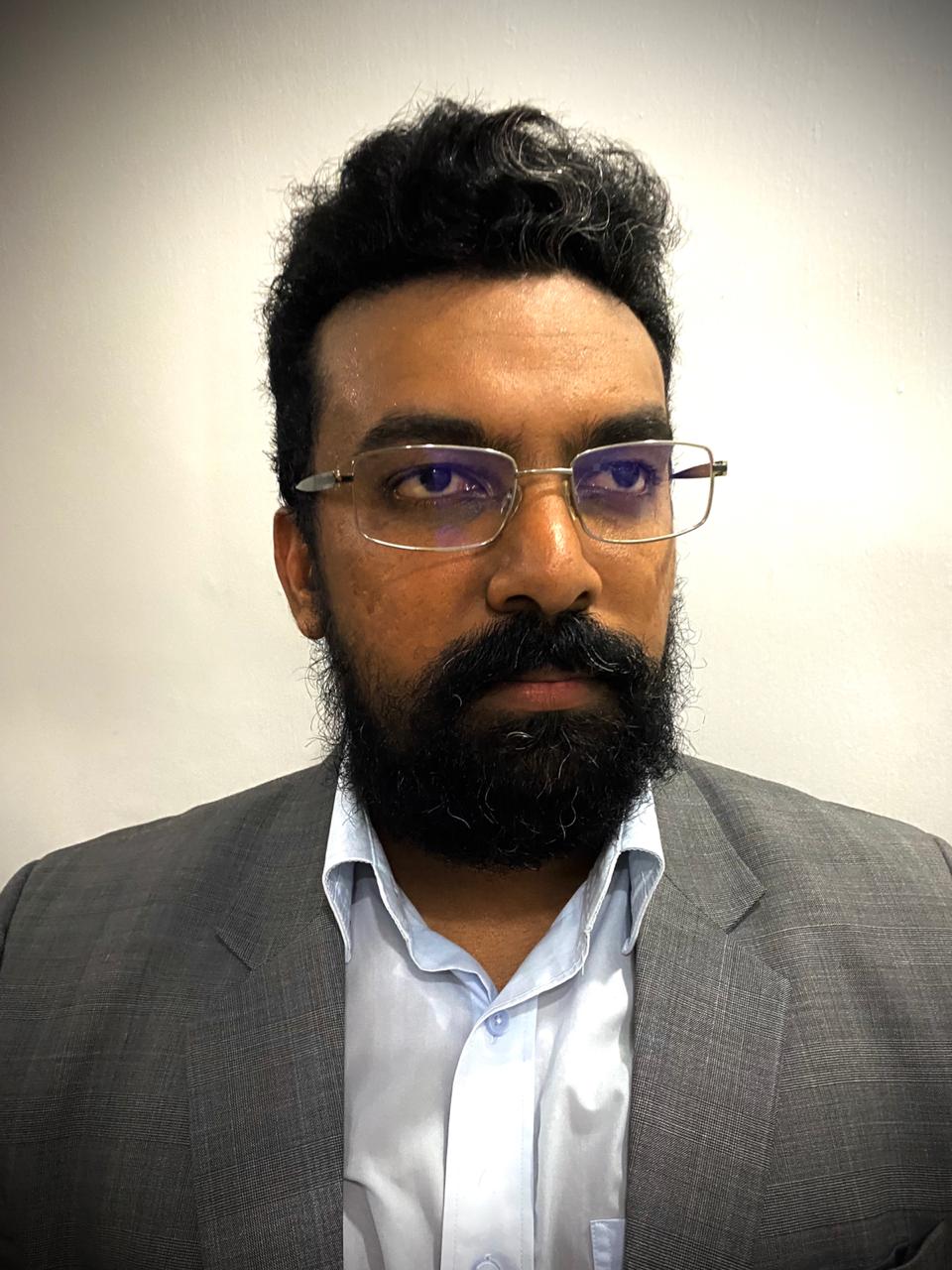 The end of World War II saw the emergence of new world superpowers. America and Russia were heralded as the saviours of the West and with that the saviours of the World. This brought in a change in the guard. The European powers of old, Great Britain and France, gave way to a New World Order led by the United States of America and the Soviet Union.

Through the years the two nations led proxy wars all over the world. Some of the battles nearly took us to the brink of yet another disaster, but slowly one power eroded the other and ultimately the Soviet Union fell, and the United States reigned supreme. During that time, they took over the world economy, they buried the gold standard and made the dollar king. They understood the power of propaganda and took over the radio waves and then the television, pushing their media into homes all around the world. Their reign also brought the age of technology and their inventiveness created the World Wide Web. The internet was here to stay and, with it, their grip grew.

Today we all are surrounded by American media, American TV shows and American lifestyles. It impregnates cultures throughout the world, and it is easily recognizable by its capitalistic growth. McDonalds and Starbucks infest every part of the globe and Facebook, Twitter and Insta have seeped from our fingers to our minds. The United States are the uncontested global superpower, but for how much longer?

2020 has been a year like none other. For the first time the world came to a shutdown and it was not due to a war. Not a typical war anyway. In many ways the consequences are not dissimilar to that of war. The situation brews fear just like war. Governments take over public freedoms like they do during wartime and the economy slumps, like it did in 1914 and like it did in the 1930s. Perhaps there are even more similarities that we care to admit. But what will come out of this pseudo-war? How will it change the global landscape? Well, for one, we will most likely witness the rise of the Dragon.

China has been solidifying its position in the global community for years, and in typical fashion, patience has been their greatest virtue. Internally, what begun as an aggressive communist movement evolved into a socialist system with a clear hierarchy.  The Chinese leaders soon identified the Achilles heel of communism when it came to becoming a global player. And they simply did away with what didn’t work.  From there was born a country where literally; impossible is nothing. As for their place in the world I am sure you would all remember the negative connotation that “made in China” would instigate in the past. Now there is nothing that is not made in China, or at least that has some part made in China. The People’s Republic of China identified their greatest weakness and transformed it into an unstoppable force. They define the term; “any publicity is good publicity”. Today they are the manufacturing powerhouse of the world and as such they are present in every home, not unlike their American counterpart.

The saviour of the world

The current Corona crisis was first detected in China, making it ground zero of the pandemic. We will steer away from the controversies and conspiracies that fact may bring up. We will focus only on the effects and long terms consequences of the virus for China.  They are the first country to have been affected and they are the first to have recovered and reopened. The epitome of first in first out.  Through draconian measures they limited the damage and kept their economy afloat. This has allowed them to flex their muscles and extend the arm of good faith to the global community. They provided medical aid and supplies all over the world. Several African countries were the beneficiary of their goodwill, and this includes our very own Mauritius. In some places this goodwill extends even further. In Italy, where none of the countries of the European Union could provide aid in a time of crisis, China not only provided the required supplies, but also sent its own experienced doctors to help its Italian counterparts. With all this some might portray them as the hero of this crisis.

As news of the Chinese gestures towards the global community spreads, so does the Chinese News Network.  Some of you may have noticed a new player in news broadcasting.  It is increasingly visible on social media networks and even has its French channel present on our very own MyT IPTV.  I am of course talking about the China Global Television Network, or CGTN. The channel is broadcast in different languages and the presenters are slick and crisp in every language. Their tone and accent is as professional as can be and their message intricately crafted to project the very best version of China.

So, I have touched upon China emerging from this crisis and positioning themselves as the saviour of the world. This also happens to be in direct contrast to the country usually tasked with that role.  The US is still trying to manage the internal crisis and is a far cry from being able to even pretend to help anyone else.  I have also touched on the burgeoning Chinese media and their effort to rival the more prevalent and traditional news networks such as the BBC or CNN. Some might say that every superpower needs their media system, but it could be just a coincidence that the latter two are British and American respectively. However, even though the saviour requirement and the potential propaganda tool have been fulfilled, there remains a major obstacle to superpower status.  The global economy is still very much attached to the US dollar and that will not change anytime soon. After all, economies do not transform overnight. Or do they?

The most recent development to have come from the Far East has been their foray into digital currency.  The same country that considered Bitcoin as a potential danger to their economy has used that very same technology to create their own cryptocurrency. It also seems that they have deemed that the time is ripe to test it. This currency has launched as e-RMB or electronic renminbi, and has already started to flow in controlled phases within some Chinese cities.  For those that know only of the Yuan it is important to note that although the Yuan is the unit of account for the country’s financial and economic system, renminbi is the actual exchange currency. This is important for one main reason; cryptocurrency is only as valuable as what the users deem it to be, and the more users who accept the currency, the more credible that cryptocurrency becomes. So here we have an authoritarian government, testing out a cryptocurrency, in a country with more than 1.4 billion people on whom it can impose usage. With this, the success of the cyber coin is highly likely, at least within the borders of China.

Time will tell if the global landscape will shift towards the East or not, and whether this pandemic will have accelerated China’s march forward or whether it primed a change in direction that favored the country. Perhaps I can also leave you with the following: In 1976 25% of the world’s countries were democratic, 62% were autocratic and 13% were mixed. Throughout the reign of “The Leaders of the Free World” those numbers in 2017 were 57% democratic, 13% autocratic and 28% mixed. If there is a geopolitical change towards the other end of the spectrum will our political tendencies follow suit? Are global politics influenced by our allies and neighbours? Perhaps that is a story for another day. 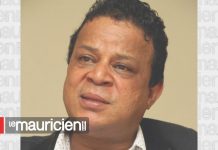 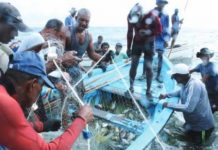 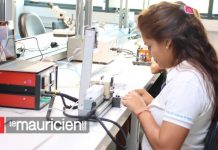