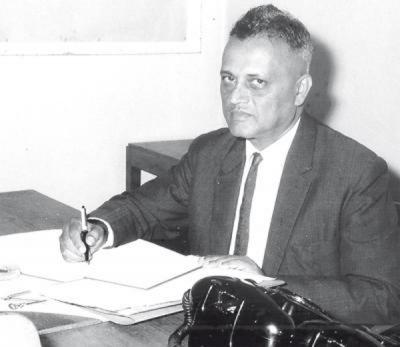 Beekrumsing  Ramlallah – a name, one among the many sons of indentured labourers, one voice among the many voices which felt and spelt the oppression, one gentleman among the many gentlemen of his generation, yet who stood so apart from the lot.
His voice reached many ears, his pen scribbled words of wisdom as his eyes could see the plight of his fellowmen,  at the hands of the British colonial masters.
I do not propose to sketch his life story here. There surely is no need for that as every Mauritian knows about this name, this person and now the B. Ramlallah Interpretation centre.
I do not intend to use exaggerated words at long length to extrapolate on his achievements. The national and now international fame gained as the B.Ramlallah Interpretation Centre was inaugurated at the Apravasi Ghat on the 2nd Nov 2014, to mark the 180th year of the arrival of our Coolie ancestors, speaks for itself.
In one of her speeches, the Chief guest of the day, Mrs Sushma Swaraj, the Indian Minister of Foreign Affairs, beautifully remarked that if India had a Mahatma Gandhi, Mauritius also had a Sir Seewoosagur Ramgoolam to show the people the way to unity, harmony and peace.
In the pre-independence days, Mahatmaji had sent Manilal Doctor to Mauritius for he believed that the Indian population here needed to be guided. B. Ramlallah stood in the post-independence years, under the leadership of Sir Seewoosagur, as another Manilal Doctor to be a similar torchbearer and to light the path of the few literate and mostly illiterate descendants of indentured labourers.
Life for him meant progress and progress could be attained only through education. B. Ramlallah felt extremely proud of the girls of Indian origin, who could transcend barriers and find ways and means to obtain diplomas and degrees. It is here that I met this gentleman for the first time, as a fresh graduate back home after studies. The future looked gloomy and sad, with no helping hand stretched from any direction. He did not know, nor my parents or any kith or kin. He was ready to help and show me the way, as I had helped myself and become a graduate and I was a girl. He was proud of any girl of Asian origin going the extra mile and reaching the target. His hand had stretched out of humanitarian feelings that ran down his veins. And today I bow to this man, who is referred to in Mr Chit Dukhira’s latest book  entitled “Indians from India, Mauritius and South Africa” as “the country’ public personality most renowned for his simplicity, incorruptibility, affability, patriotism and readiness to help others”.
These values led him to organise a Journalism course, run by a British institution in Mauritius as he knew full well that the pen is mightier than the sword. I usually look at the certificate, obtained after the course, with pride, though I never dared to enter the arena of professional journalism. Added to my CV, it bore the print of the dedication of Mr B. Ramlallah, towards empowering graduates, specially women. I salute this person each time I write an article because he moulded me towards writing. We need such people the more today, those who could be shepherds to “the young and weary souls, without rudders, searching for a lighthouse”.
I congratulate the Ramlallah family for the great recognition gained, but I congratulate the more all those good people behind the erection, the construction and inauguration of the said Interpretation Centre. 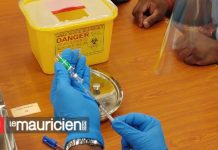 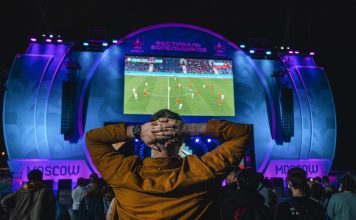