Not since matinée idol, Dilip Kumar, in the late 1940s and mega-star Amitabh Bachchan in the 70s, hit the Hindi movie industry of Mumbai – now known as Bollywood – has the Indian cinema experienced a phenomenon as big and as charismatic and talented as Shah Rukh Khan – or SRK, as he is commonly known – or more flatteringly as the “King” or “Baadshah of Bollywood”. Shah Rukh Khan landed in Bollywood a little over a quarter century ago — and it did not take him long to get noticed as a phenomenal actor loaded with talent nor did it take him long to make his mark in the industry beginning with his very first movie — Deewana – playing a supporting role to then well-established star Rishi Kapoor in the lead and he has since then been ruling the Hindi movie industry as a super star and an iconic Bollywood celebrity like no other. He is an all-rounder, loaded with talent. He is also a film producer, TV host and motivational speaker known for his wit and humour. Indeed, SRK is literally adulated not only in his native India, where the population is 80% Hindu (and SRK is a Muslim). But India is a secular country and SRK is a shining reflection India’s secularism. In fact, Shah Rukh Khan’s legion of fans encompasses the globe. He is as popular in Europe, Asia, Africa and North America. And wherever Bollywood movies are shown, SRK is a household name.

He was determined not to fail. He was confident in his ability as an artist and he knew of his assets. He was set to make it BIG in Bollywood. And he did. Indeed, he has been the unchallenged Badshah (King) of Bollywood for over close to thirty years now and he has had literally no competition. Little wonder then that another title that he is known as is “King Khan”.
SRK’s charisma is contagious. After delivering several hits movies including many blockbusters, he has been basking in his glory. He has won dozens of awards and accolades from his peers and fans and has been the recipient of the coveted Chrystal Award at Devos for his philanthropic work as well as honorary doctorates (honoris causa) from universities in England, Scotland and Melbourne, Australia, for the same. Moreover, he has had the rare distinction of being invited by Yale University in the U.S. to address the student body. And not too long ago, he was on the hard-hitting BBC talk show “HARD TALK” with well-known host Ms. Zeinab Badawi. Moreover, he has also been a guest speaker in the well-known motivational television show –TED TV, for which he has been signed for another season.
SRK is as prominent a performer in movies as he has been in public life. He is also the owner of a cricket team in India’s IPL – the KKR. Last year he was in London and met Mesut Ozil, the star of EPL soccer team Arsenal F.C., who is a big fan of SRK. Mesut Ozil, took the opportunity to invite him to his lounge at Highbury Stadium to watch Arsenal play Newcastle F.C.
Since the release of his last film, SRK has not announced any new project although it is rumoured that his next will be a thriller to be made by a director from the south of India. Moreover, it is also a fact that SRK’s latest releases in India, although hailed for his personal performances in each of them as always, but failed to set the box-office ringing as they used to only a few years earlier. But that is believed to be an aberration. He is still a mega–star of Bollywood and he continues to command enormous respect and adulation from his millions of fans to whom the release of any new movie of his is hailed as an event in the industry. SRK continues to generate the same kind of attention and interest with his every move as he always has. 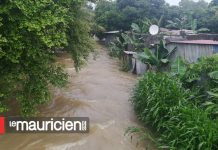 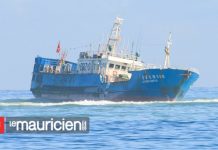 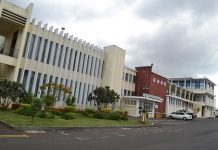 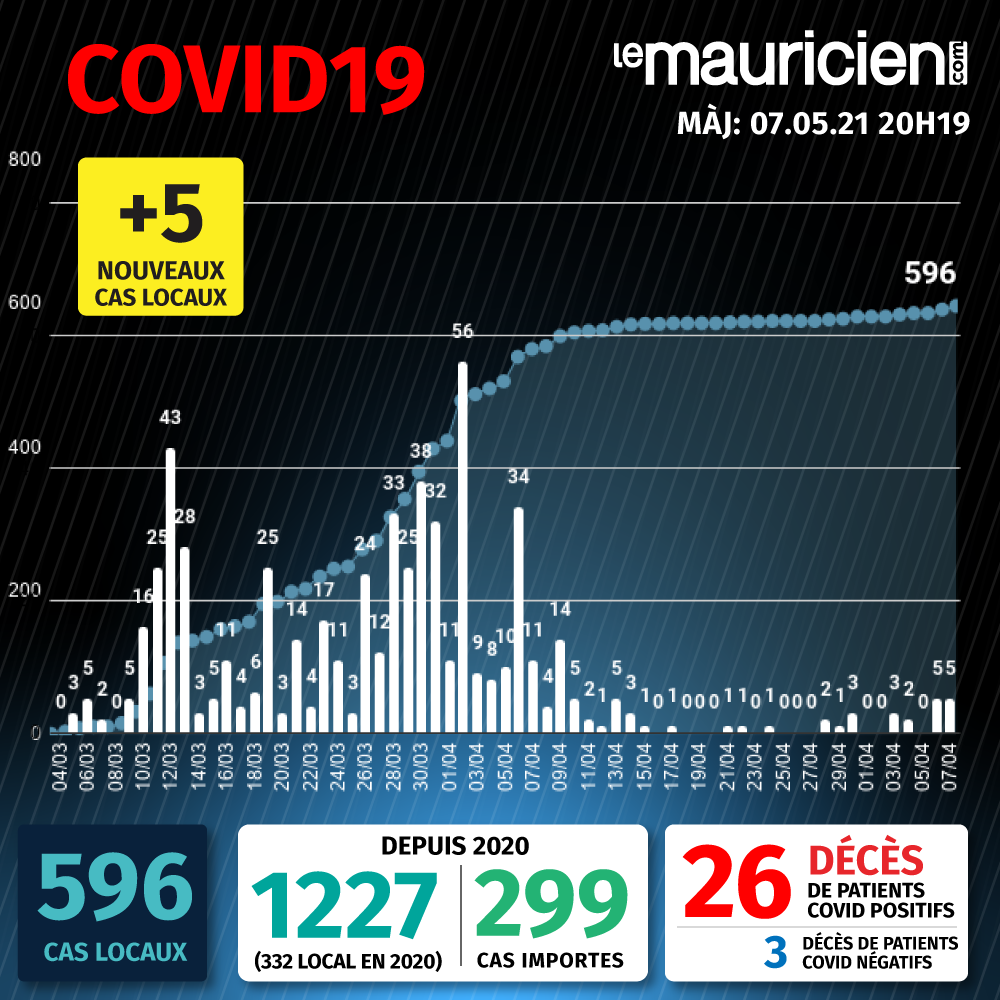