Various experienced people have proposed a list of very good and pragmatic solutions to transform Air Mauritius. This paper focuses solely on the aspect of a low-cost subsidiary. The Low-Cost Carrier (LCC) business model has been extremely successful in many parts of the world but can also be very confusing to those who have not worked in this environment. In a nutshell, LCCs are about simplicity in both design and execution. Those who have travelled on board, say, Indigo in India or easyJet in Europe, have witnessed the visible part: narrowbody aircraft, short haul flights, single class cabin, high density seating, only three or four cabin crew members and limited service on board. And the very low fares available directly on the airline’s website, bypassing costly travel agents, of course. There are two other fundamental points which may be easily missed.

The relaxed, almost informal cabin crew uniforms make for a very fun and cheerful culture. Crucially, this is not only on board but is reflected in the back office, at headquarters. For example, at easyJet, where I worked many years ago, ties are banned in the office. There is no reserved carpark (forget about company cars), even for the Chief Executive Officer. There is no hierarchy, symbolised by totally open spaces. As a young manager, my table, as small as it was, was twice as wide as that of the Chief Financial Officer (CFO). That’s because the CFO was out most of the time. If you don’t need something, you will not get it. Our business was not to manage inflated egos but to fly aircraft with passengers efficiently. All this contributes to no internal politics, let alone external interference.

You can already see that these conditions are extremely rare in Mauritius within one single organisation, let alone when you have a heavily traditional airline owning a new low-cost subsidiary. And we all know what happens in Mauritius the moment yet another new organisation is set up: the adrenaline rush to fill high level positions with friends and, conversely, nothing about competence, strategy or efficiency. Such arrangements have even failed at British Airways and Go, United and Ted, Air India and Air India Express, etc. Probably the only success story is Qantas and Jetstar but Qantas has an incredible internal culture. Their location and the region’s high GDP (driving the propensity to consume) also contribute to very high volumes of demand.

Which brings me to the second critical point, Economies of Scale. Over a short period of four years, our fleet at easyJet increased from 30 to 130 aircraft. The largest LCCs will take delivery of two or three new aircrafts every month. Orders would be for at least 100 or 200 heavily discounted aircraft, all of a single type. This is what drives down aircraft ownership and operating costs. You need to have low (internal) cost in order to provide low fares to the public. If not the model is not sustainable. The difference between cost and fares is also easily misunderstood. The LCC model is not a generic cost-saving approach in terms of accounting, it is structural, ie. intrinsic to the business model. This is where many again confuse ‘low cost’ as defined here with ‘competitive cost’. EasyJet or Indigo are structurally low cost (in terms of model simplicity, as described briefly above). Emirates has very competitive costs but its business model is vastly different, even at the other extreme of the LCC model.

More than 10 years ago British Airways considered it was too small to survive and had to merge with Iberia. Large flag-carrier airlines nowadays have reached a fleet of around 300 aircrafts. Southwest, an LCC in the US, has a fleet of 700 aircrafts. In this context, Air Mauritius barely registers on the radar. To make part of it operate as a flag carrier and another part a low-cost ‘subsidiary’ will make it even smaller. The volume of demand is simply not there. And a small LCC is an oxymoron. It would be better, and much simpler, to have a narrowbody fleet of one type only (A320) flying regional routes, within Air Mauritius, but with much reduced service. Hence, this would be a sort of a virtual LCC. Nothing new here, most European flag-carriers now have restricted service on their shorthaul routes, without the complexity of operating a subsidiary with another layer of structure as well as the inevitable cultural and incestuous clashes between the two units.

The LCC business model is structurally and culturally different from traditional airlines. It is impossible for one to transform into the other, especially from high cost to low cost. You do not become an LCC, you are born as one. The term ‘low-cost subsidiary’ itself has proved to be almost a contradiction in terms. 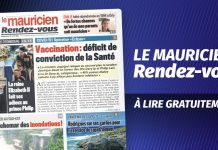 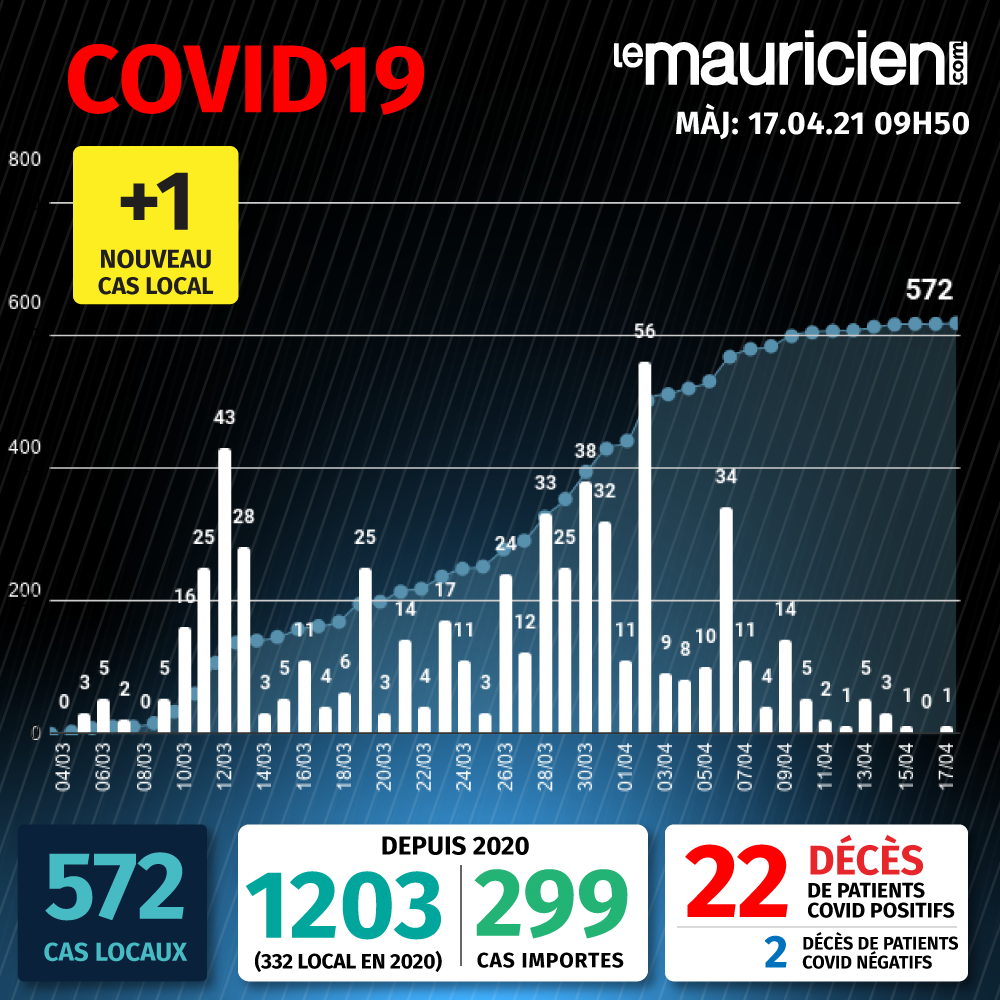