SINGAPORE OUR REFERENCE, YOU SAID? 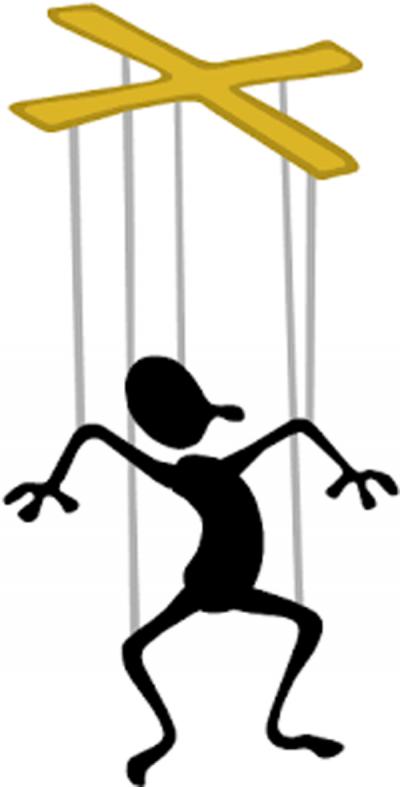 Since independence, politicians of all stripes seem to have developed a fixation on Singapore. It has deliberately been turned into a fever, the size of a national obsession because our politicians are aware that making voters travel hopefully is much better than to arrive. Yet, it is hardly a secret that we are a nation in a haze, never in a hurry, where our politicians’ promises are honored more in the breach than in the observance.
Singapore, as an unending mantra, is certainly sweet music to our ears. However, the route to a Singapore-style achievement necessarily goes through the quality of our parliamentarians who, unfortunately, in their great majority, are no longer an inspiring force or a reference point. Their names somehow land on the foxily-crafted list of so-called ticket-worthy (and Ministerial) candidates by virtue of criteria other than competence.
Such a practice, in the Mauritian context, has provided us, credulous voters, with the following once-in-a-lifetime spectacles like:
the one staged by a former Minister of Youth and Sports who, while effecting an inaugural volleyball service on the occasion of the inauguration of a newly-built volley-ball court, could do no better than serve the ball with a powerful right-footed kick over the volley-ball net. And the spectators clapped dutifully because clapping rituals there need to be, especially for a Minister…
that of another former Minister who, while addressing teachers in the course of the closing ceremony at the end of a 10-day workshop read, with laughable imperfections, each and every one of the following words of his concluding lines:
“…..My Ministry will continue to leave no stone unturned in an attempt to, please turn over, help teachers raise the standard of education in Mauritius…..”
that of a former Minister who, due to his utter inability before the camera to convincingly justify the reason for his decoration, left the audience guessing as to whether he was decorated due to his absolute lack of discernment with regard to a religious ceremony to which he was invited or it was by virtue of his having been a docile and absolutely “poupette” Minister.
In this particular case, we would prefer people ask us why there is no statue in our name instead of why there is one.
Unfortunately, the names of such low-calibre politicians, available nineteen to the dozen, will continue to grace the party list of candidates for the general elections, our goal for a Singapore model notwithstanding.
In the present context, the warm glow that had flared up after the 2014 elections has started dimming, especially in the light of the spate of appointments and nominations of near and dear ones. Like “ Perrette et son pot au lait,” the population is warming up to sing in unison “adieu veau, vache, PSC interview, CD recording…..and Singapore model.” At this rate, even the ex-Pm is likely to shed his Berlusconi image in favor of that of Mother Theresa.
However, governments can afford to perpetuate such practices because political parties, well-schooled in the art of getting their candidates elected, have mastered the skill of using other parties as props, never daring to face the voters frontally. Such on-again, off-again alliances invariably result in the constitution of two main political blocs with a view to consolidating, perpetuating and trading power among themselves. The different alliances eventually end up looking like a deeply-spun spiders’ web difficult to separate fact from fiction, truth from lies, right from wrong. Though the various components within one alliance seemingly have their intestines intertwined and do outwardly mix and mate on the same political platform and grin, bearing it all for the cameras, ideologically there is no marriage of the heart and mind. Once the pre-election flag-dangling, chest-beating and foot-thumping rituals die down, with elections and honey-moon period over, it does not take long for intestinal warfare to surface, with each intestinal partner vitriolically lampooning the other and spitting venom as of instinct. Dynastic sons, still struggling to break free of their respective fathers’ names, enjoy cult-like status and behave like monarchs, with indecent enthusiasm.
Mauritius, in 2015, can ill-afford to perpetuate such a system. There is, therefore, a pressing need for the emergence of a clean, decent and self-respecting third force because the other  main parties have outlived their reputation.
As a politically-homeless observer, I can safely venture to say the population has had it to the backteeth with the current practices. If the market buzz is any indication, all mainstream political parties rate very low in the pole of respectability, with voters either voting by default or simply abstaining. Luckily,the same market buzz has found the burgeoning of a shoot of hope on the political chessboard in the emergence of the Mouvement Patriotique which is viewed as a credible third force.
Its 5 MLAs, highly active inside and outside Parliament, present a contrast too glaring to miss. Hating the cult-like adulation usually showered on Mauritian party leaders, Alan Ganoo prefers to be the President, instead of leader, of the Movement Patriotique. The guy, with his beauty spot  on the right cheek swelled into a welt-like protuberance reminiscent of a cartoonist’s delight, has proved time and again, that one can be strong without pounding the table. His disagreements, however pronounced they may be, are always cushioned by respect and courtesy. Behind his dignified and affable exterior, however, lies a core of steel as proved by his short stint as Leader of the Opposition when he gave the former Government many a sleepless night.
The Movement Patriotique, despite being only a few months old, has been in the forefront of many a battle, namely free electricity to needy families, the methadone issue, solving the housing problem of dozens of families caught in the poverty trap, to name only a few.
Politicians cost taxpayers a colossal amount to maintain. They need to work with steely determination not to win the next elections, but for present and future generations, irrespective of vote bank.
Only then can Mauritius start on its journey to a Singapore model, not before!