A SORROWFUL YEAR FOR THE CHAGOSSIAN COMMUNITY: Charlesia Alexis said farewell to the world on a cold morning yesterday 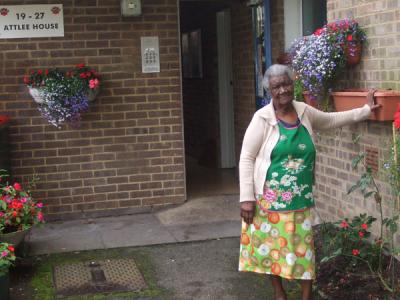 2012 will have been a sorrowful year for the Chagossian community. After losing Lisette Talate in January, they now have to cope with the loss of yet another inspirational figure. Charlesia Alexis said farewell to the world on a cold morning yesterday. She is gone with a regret: not having seen home again. I met with her recently but in quite upsetting circumstances.
She was on a hospital bed. A social worker came to see her and I was there to provide language support. The purpose of the meeting was to find a place of accommodation for Charlesia. “Where would you like to stay when you leave the hospital?” was the question put to her. Charlesia didn’t reply. The social worker phrased the question differently and repeated it a few times to get an answer. Nothing. Not a word from Charlesia. Then the social worker said that there was a possibility that Charlesia would be put into a care home as there were concerns about whether she was being looked after properly in her flat.
Charlesia started to cough. She then started to groan. She was in pain. Not physical pain. There she was on a hospital bed crying desperately. The social worker was taken aback and said he was sorry that his question had upset Charlesia so much. He didn’t understand why Charlesia was in that state. But if you know anything about Charlesia and the Chagossian struggle, you would understand. I did. I knew why she was in pain and I understood why she couldn’t answer the question.
For Charlesia, the answer was obvious. In her eyes, the social worker represented the system, the British authorities.  Therefore they should have known the answer to that question. She wanted to go home. Not back to her flat in Attlee House and definitely not to a nursing home for elderly people. She wanted to go home, ‘la ba’ in  Diego.
They say home is where your heart is. Charlesia’s heart was in Diego. That’s why she fought with complete faith for her people. With her friend Lisette Talate, she had led a group of Chagossian women who campaigned for their rights. She braved hunger strikes in Cassis, Terre Rouge and in the Jardin de la Compagnie, Port Louis. Her efforts were not in vain. Negotiations began with the British government and compensations were paid in 1968 and 1982. Charlesia had been a driving force in what is called ‘le combat des Chagossiens’. Her courage and her exemplary courses of action inspired others to take the lead and continue the fight.
Charlesia was now tired. Tired of singing, tired of protesting. This is what she said to me four years ago. Tired of being a poor woman in Pointe aux Sables.  And she moved to the UK where she found some kind of material comfort she never had in Mauritius. “Angle a bizin gete ki pou fer ar nou… zott inn derasin nou.” In her flat, she found solace in her cigarettes whilst she revisited her most happy years in Diego.
“La ba nou pa ti mank naryen”.
Her mind also wandered off in Mauritius where she lived in exile. Forty years of poverty and marginalisation which she escaped when she arrived in the UK in 2004. Trying to adapt to another place was hard for Charlesia because ‘no speak English’ she said.
Learning the news yesterday, a friend said that it was a pity Strasbourg hasn’t made up its mind yet. Charlesia will not see the outcome of this battle but she will be remembered for being a great activist. What I’ve witnessed three weeks ago was a reminder if we needed one, that the removal of the islanders did a terrible harm to these people. This shameful act left the islanders in a constant phase of grief and sorrow. We will of course never fully grasp what they’ve gone through as we’ve never been in their shoes. But the little we know, the little we can imagine, is enough to move us. 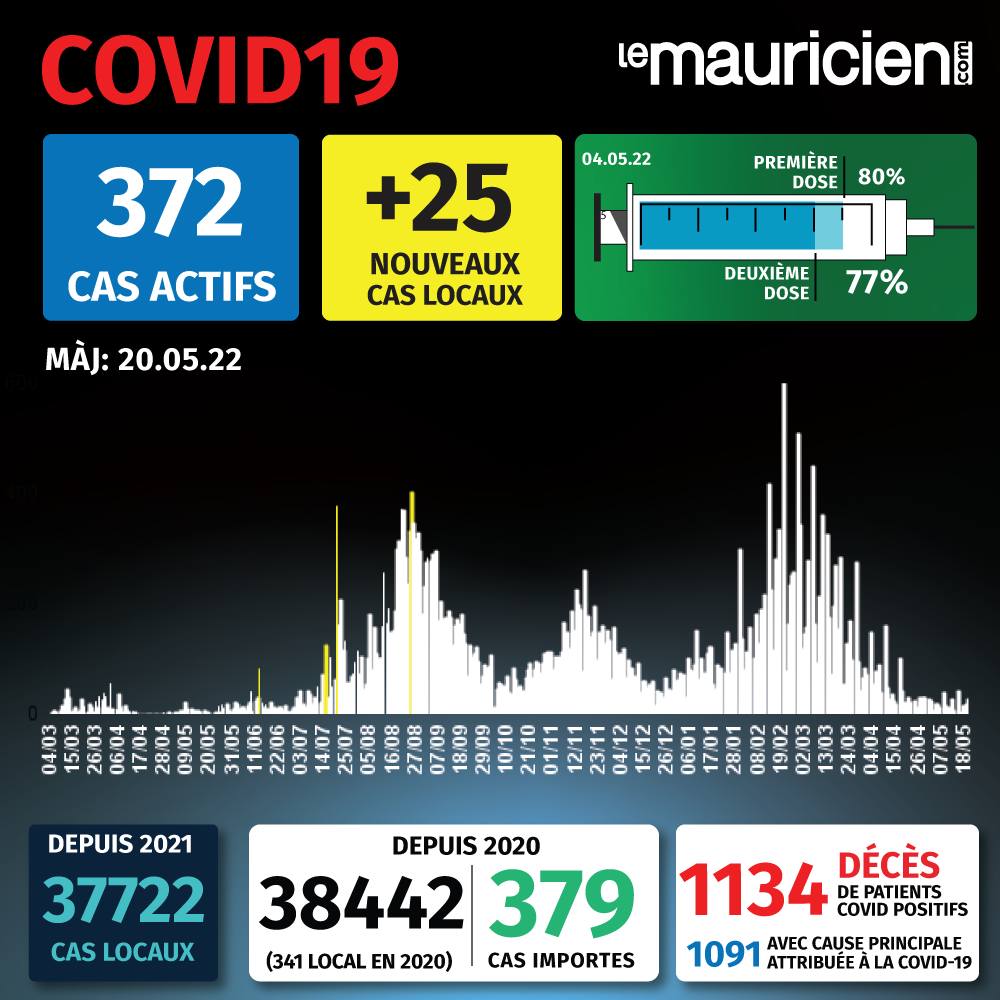