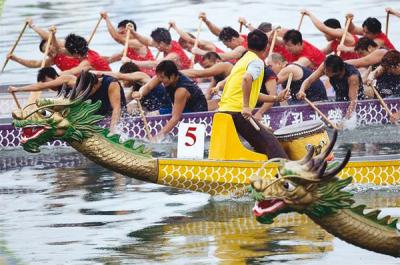 This year the Dragon Boat Festival will be celebrated on Sunday 24th June at the Caudan Water Front at 11 o’clock and it bears a larger significance as 2012 is reckoned as the year of the Dragon. In Chinese culture, the dragon symbolizes power, strength and good luck.The Chinese take great pride in the belief that they are the descendants of the Dragon . “Hoping one’s son will become a dragon” is the wish of every Chinese. There is a high natality rate during the year of Dragon in China. The Emperor of China usually used a dragon as symbol of his imperial power.
A few days before the boat race, a new dragon boat is given “life” during a religious ceremony performed by a Buddhist or Taoist priest. The Dragon boats are generally rigged with decorative Chinese Dragon heads and tails. The VIP guest, usually a community leader will dot the eye in a symbolic gesture to “awaken” the dragon. After the race, another ritual will follow to allow the dragon to “repose” until the next use.
The Dragon Boat Festival, usually celebrated on the fifth day of the fifth month in the lunar calendar, originated from the commemoration of the tragic death of the patriotic poet Qu Yuan, an honest and hard working official in the kingdom of Chu during the wars between states (475 to 221 BC). He was blasted by a corrupt prince, disgraced and sacked. He wrote the poetic lament Li Sao, on encountering trouble, to prove his innocence and after he drowned himself into the Milo River, today’s Hunan Province. The people of Chu saddened by his death wrapped dumplings into water so as not to allow the body of the poet to be used as fish fodder. Thus the Dragon Boat festival is born and it is traditionally associated with the eating of dumplings (zongzi). This has become the long established tradition. Zongzi (the dumpling) is the leaf wrapped with two bamboo leaves bound with durable dried raffia made from leaves and boiled in water for many hours before consumption. On such an auspicious occasion across China Town the dumplings are sold. Non-Chinese find great delight in tasting the mouth-watering  dumplings – another facet of Chinese cuisine.
The Dragon Boat Festival is celebrated across the world where the Chinese Diaspora has settled. It gained immense popularity worldwide. A drummer sits at the head and a cox at the rear to steer. Between them are the rowers who paddle vigorously at the synchronized rythms of the drumbeats amidst  joyous shouts of the jubilant crowd. In other parts of the world like in North America, Asia and Europe boat race championships are held by the Dragon Boat Federations and such events galvanized tourists. In Toronto, every year about 2000 competitors take part annually and the event generates over 2 million Canadian dollars. It has become an annual tourist attraction. It is food for thought for the Ministry of Tourism in Mauritius. 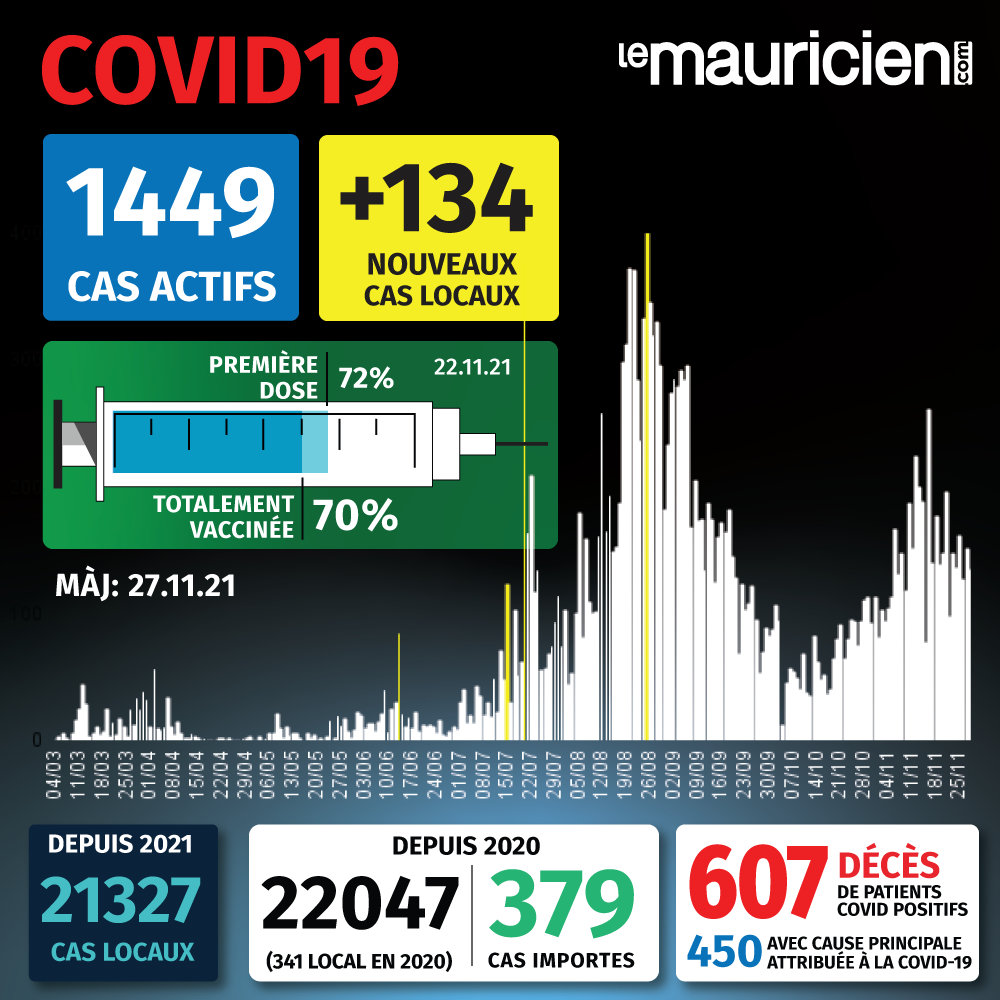