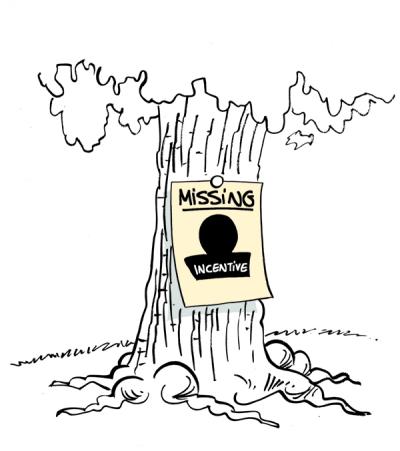 INTRODUCTION
Since the creation of the fourth public university in Mauritius, the Université des Mascareignes, a fusion between ex-Swami Dayanand Institute of Management and the Institut Supérieur de Technologie, there have been lots of expectations from the academic and non-academic staff of the new university.  With a work experience spanning 20 years and beyond for certain staff, the career prospects of each and everyone within the university looks rather bleak.  A recent report submitted to the University explains that a minority of positions are officialised while the University demanded a substantial number of posts to create the critical mass of staffing needed to launch a full-fledged university.  Obviously, the heart of university education lies in teaching and academic excellence while from government sources, no position apart from that of lecturers has been mentioned. The growing tension between enrolment demand, constrained budgets, and greater accountability has resulted in a discouraging environment for the academic profession worldwide. No university can achieve success without well-qualified, committed academic staff.  This has instantly triggered a high level of dissatisfaction among staff who expected that the authorities would accept offering promotional positions in the university. 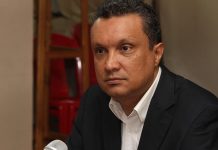 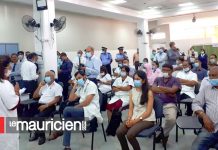