After months of respite, the disgruntled population has to bear the shticks of the seasoned

actors again. Are there any new additions to their stale acts now? Albeit the unanswered questions, the “tombe dehors”, “vander”, “batchiara”, the sniper-like targeting of anyone preventing an alliance with the On/Off party, the walk-outs at dinner time, the spats between former and future bed partners, and the half-baked answers of an utterly incapable leader? Yes, there are two novelties that have been​ added to the drama; colour matching when it comes to ties and beyond the sartorial effort, visual cues are now part of the fray. ​

Hence, neck deep plunged in immorality and shenanigans, the heir can find no better answer than to come up with a snap that proves nothing but his own limitations.

Veiled in secrecy, the former doormat for an international crook is hardly bothered. He sits there while his stooges continue their destructive work in our institutions. The name of a toothless watchdog headed by a patented yes-man is often thrown in the fray. Not much is likely to materialise such is its inaction. The system is rigged and not in our favour. The weekly discussions are make-believe; an increasingly difficult exercise to sustain the illusion that there is an alternative.

The house is presided over by a partisan lady whose bias makes the illusion seem slightly more believable such is the one sidedness in the way she handles the business of the agora. Overtly protecting the incumbent, hearing most selectively, she does more harm to those she wishes to serve. Every week, the freak show is broadcast live. The public is now accustomed to the acts of the ones it has chosen. They are scripted and some of the actors have spent decades perfecting the art of pretense. And the gullible electorate has spent years believing that the dynasties working for those wielding economic power would ultimately be beneficial to them. 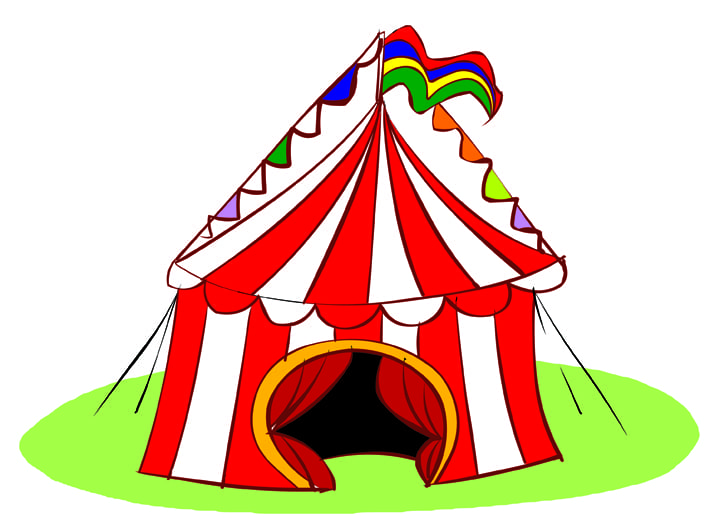 The people are weary now. They are progressively more aware that they have been repeatedly betrayed. They know that corporate interests will predominate on their rights. On this Tuesday, not much was spoken about inequality while the gaps continue to widen and should have preoccupied. While the actors hail from different banners, they are united around the same goal; benefit from the generosity of financiers. This has led to a loss of faith in democracy and lower voter turnout and could potentially see the emergence of parties with extremist views.

This Tuesday is no different from others. The circus will be in town on a weekly basis. Over the next weeks, love will be gradually introduced to the plot. Love between two brothers will be rekindled “au nom de l’intérêt supérieur de la nation”. Likewise, two forsaken lovers, one in red and the other in blue will gradually move towards each other. The population knows it and will ​watch the déjà vu with tired eyes.