It is no secret that the electoral campaign for a yet to be determined general election has already begun. Cynics might argue that campaigning starts right after elections, but that’s another story. From the notorious “congrès nocturnes”, which keep on multiplying, to the more blatant coming out of juniors, we are undoubtedly in campaign mode.

The country has turned into a gigantic construction site, which leaves the confused citizen navigating through the different inconveniences to his day to day commute to work or for any other activity. S/he wonders how all these sites are going to pan out eventually and if they will yet be other sites where an overzealous politician will one day brandish a silicone gun. Anyway, it is hard not to be cynical these days. With a government that seems to lead in the same way it was elected: that is without a clear program to be implemented, and having to mitigate its members’ vacuousness, which day by day, defies gravity, judging by the mind boggling declarations that they make, the citizen is bound to ponder seriously on what his/her choice is going to be, come the next elections. For, clearly, the alternatives are not appealing either. 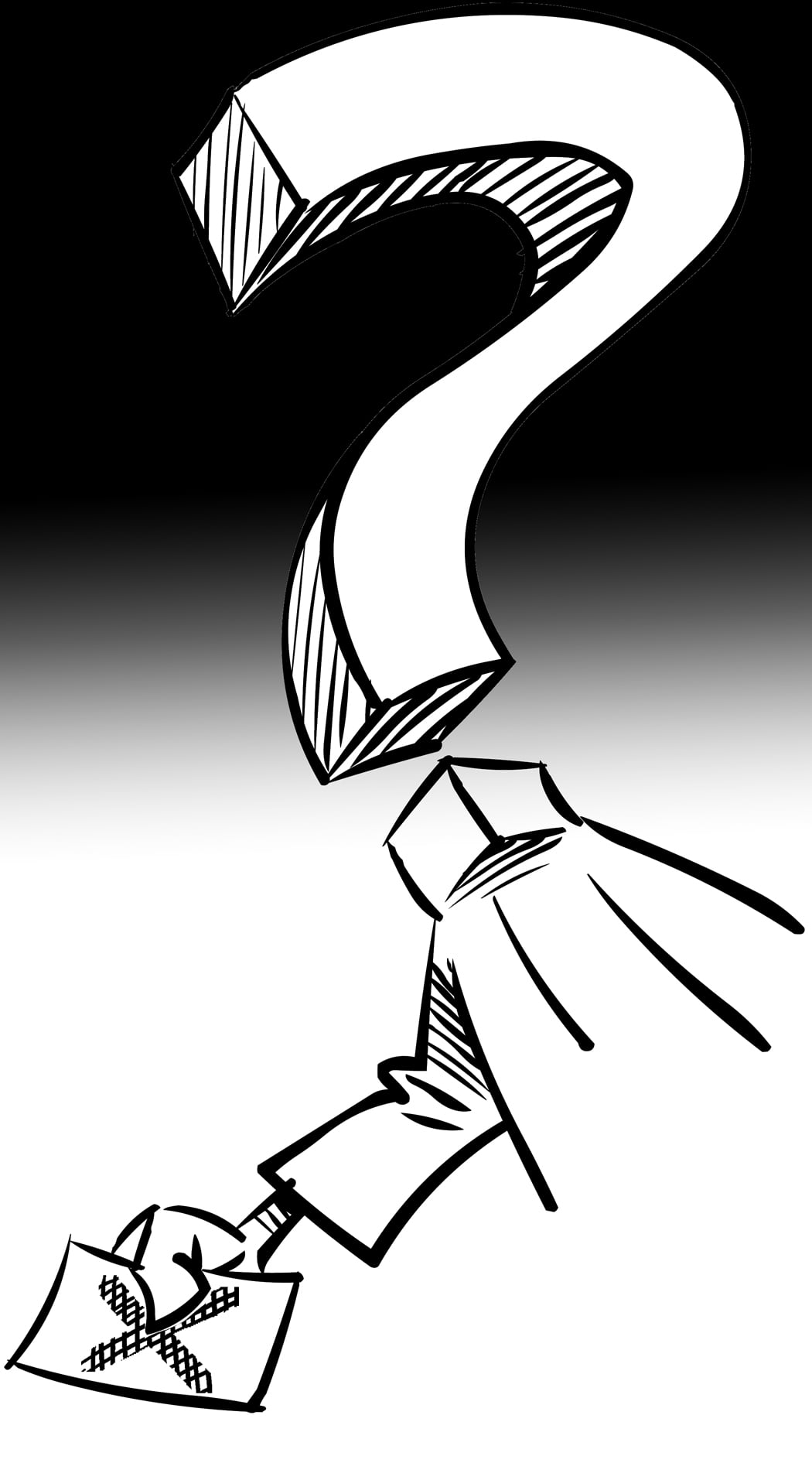 With a leader vacillating on his seat, waiting for the defining sentence on his case, set for early next year and another one who refuses to face reality, despite his members resigning in droves, and other wannabes, who set out with the best intentions at heart, the situation is quite foggy. The well-advised and the astute will recognise this vacuum as the time for demarcation by the existing and the new. Now is not the time to settle accounts but to come up with a well devised strategy and action plan to show citizens the willingness to bring politics and this country to the next level.

The citizen is not really interested in how many roads one has built, or how the other has been wronged by the government in place, rather the citizen wants to know where and how the aspiring leader is going to navigate this country into a world that is going at pace which is getting hard to keep up with. If a simple and practical tool like Uber is being blocked, then there is great cause for concern and consternation. Politicians have got to realise that the governing ways of their fathers, from whom they have inherited their leadership, is no longer relevant, it is not only redundant but obsolete. Now is the time to engage with young minds and young people, to better understand their world. If they are to pay for an ageing population through an increase in old age pensions, crass political gimmick by the way, they had better be taken on board and listened to, to bring this country up to the level where the world is going.

The citizen wants to know, in a world of ultra-connectivity, what will be done to improve competitiveness in the provision of decent internet connection, the bread and butter of this era. S/he also wants to know what will be done regarding the upgrade of the education system, without it being an eyewash, for let’s face it, the Mauritian education system is in dire need of more than academics. Throwing communication skills or global awareness literacy here and there does not improve a system. It needs a deep rethinking, with well-meaning people at the head and at the application level. It needs the commitment of all those concerned.

Any aspiring government should realise that if they want to be entrusted with the running of this country, they need to up their game. Some traditional practices will no longer work. Sharing “compromising” photos or having socio-cultural organisations being their spokespeople will no longer be accepted. If they want votes, they need to come clean, without resorting to backhanded practices. This whole piece might be construed as a wishful thinking but it’s not unrealistic; the fact that we are still demanding the above is what’s absurd.