THE GUYS MUST GO 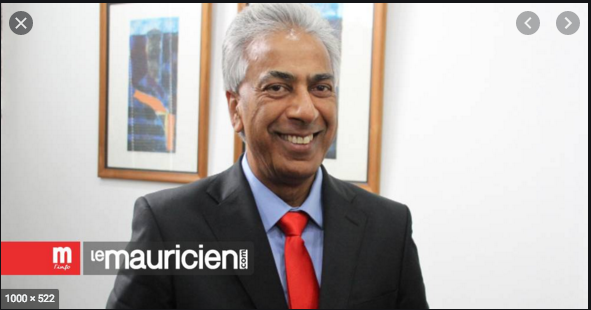 The management of Covid under the PJ regime is as good as kicking the can down the road. The statistics reveal that the Government is a curse with its opacity and lies. The Government has even attempted to intimidate the press to stay mute. The level of morbidity and mortality as revealed by JHU (Johns Hopkins University) is a deep-seated concern. The debate as to whether a complete lockdown should be introduced for two weeks to break the vicious circle of transmission is a matter that should have been discussed urgently by a Scientific Advisory group for Emergencies which, contrary to UK and other countries, was never set up.

Unfortunately, the High-level Committee chaired by PJ is a comedy rooted in the tragic realities of sheer amateurism. Its main interest is the awarding of contracts in the spirit of money politics.

Roll Out the Jab

Recent studies indicate that the incidence of cases in Mauritius is higher than anywhere in the world and women the world over are the worse affected from loss of income to loss of lives. The Government of PJ never did any modelling to prepare for the worse and hope for the best. The object of any responsible Government is to drive transmission down to a lower level.

As of now “a waning signal” is appearing in the antibody level of middle-aged persons and, worse, amongst those who had Sinopharm vaccine, irrespective of age. A third dose cuts the risk of infection by 80%.

The rolling out of booster dose to priority groups i.e., those above 40 years will be a feature for years to come. According to real world data from the UK health security agency, with two doses one has a risk of infection of 50%; after three this falls below 10%. There are lessons to be learnt from Israel in the management of Covid.

The Three Ts and the Conveyor Belt

The opening of frontiers to welcome tourists was justified, but the Regime failed to enforce strict sanitary measures under the Covid (miscellaneous provisions) Act. Blissful statements by Government in relation to our fairly successful vaccination campaign is not an end to itself. Vaccination is indeed a strong link in the conveyor belt but to break the chain of transmission all the links from Test, Track and Trace, hand sanitizers, social distancing and wearing of masks should be in good working order. The breakthrough in scientific research and innovation to produce the antiviral drugs is a game changer.

The clinical trial is yet to be fully completed and would be a relief for at risk patients. Time is of essence. Since massive financial resources from taxpayers have to be mobilized for emergency procurement, there should be no departure from governance, accountability and transparency. For the cronies of the Regime, the levy of Rs 2 per litre of fuel to wage war on the pandemic is an opportunity to have a bumper crop of corruption. The acquisition of ventilators and drugs, and PPE especially, was highly controversial.

In his last report, the Director of Audit highlighted that there had been total departure from accepted auditing standards.

The culprit remains the Regime as it fails to lead by example. It even encouraged sociocultural organizations to mobilize huge gatherings in defiance of a new normal. A responsible Government should have opted for a well-calculated, staggered approach. Who gave the impression that all is well? The free for all may lead to a free fall. This is why Dr N. Ramgoolam has proposed a two-week lockdown to break the circle of transmission.

Tourists are cancelling their bookings and those on holidays want to shorten their stay.

I appeal to Government to be a game changer. It’s never too late to reengineer the task force and make it active and proactive. Let the decision be collective as there are many like-minded competent persons who are willing to dispense their good acumen. Unfortunately, the Regime is impervious to sound advice.

The people are saying enough is enough. The arrogance of might versus right is a recipe for disaster. Not everyone is as condescending as the DPM. PJ has slammed the doors in the face of the acting PM over the decision to close schools. This is the price MP S. Obeegadoo has to pay for being a DPM without a party and followers. The mantle of DPM hangs loose upon him.

PJ fails to understand that being first among equals does not confer absolute power upon the PM. He cannot act with impunity. The pundits call it tyranny of numbers which the political arm of the Executive exercises as control freak over the backbenchers of the Regime.

For God’s sake we are at war. As the then leader of opposition, by way of a PNQ on 3/2/20, I warned Government that Covid was a pandemic, but they laughed and chose to treat it as a flu-like illness. Mauritius shall overcome, and the sooner this Government makes an exit the better. They don’t even deserve a motion of confidence. They have been censured by the people. The guys must go. 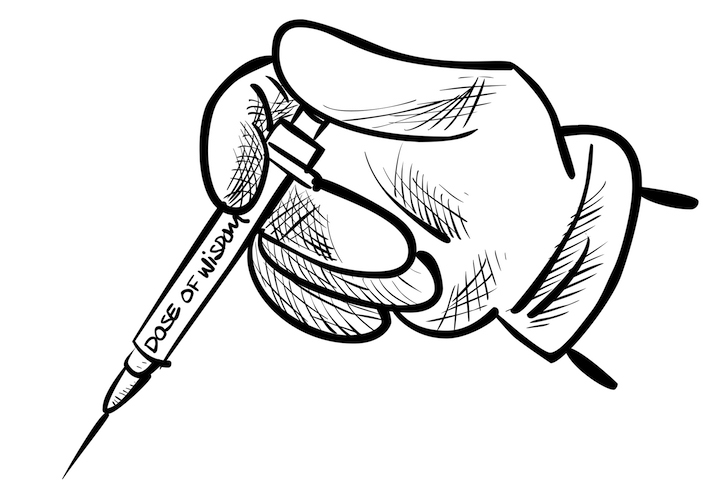 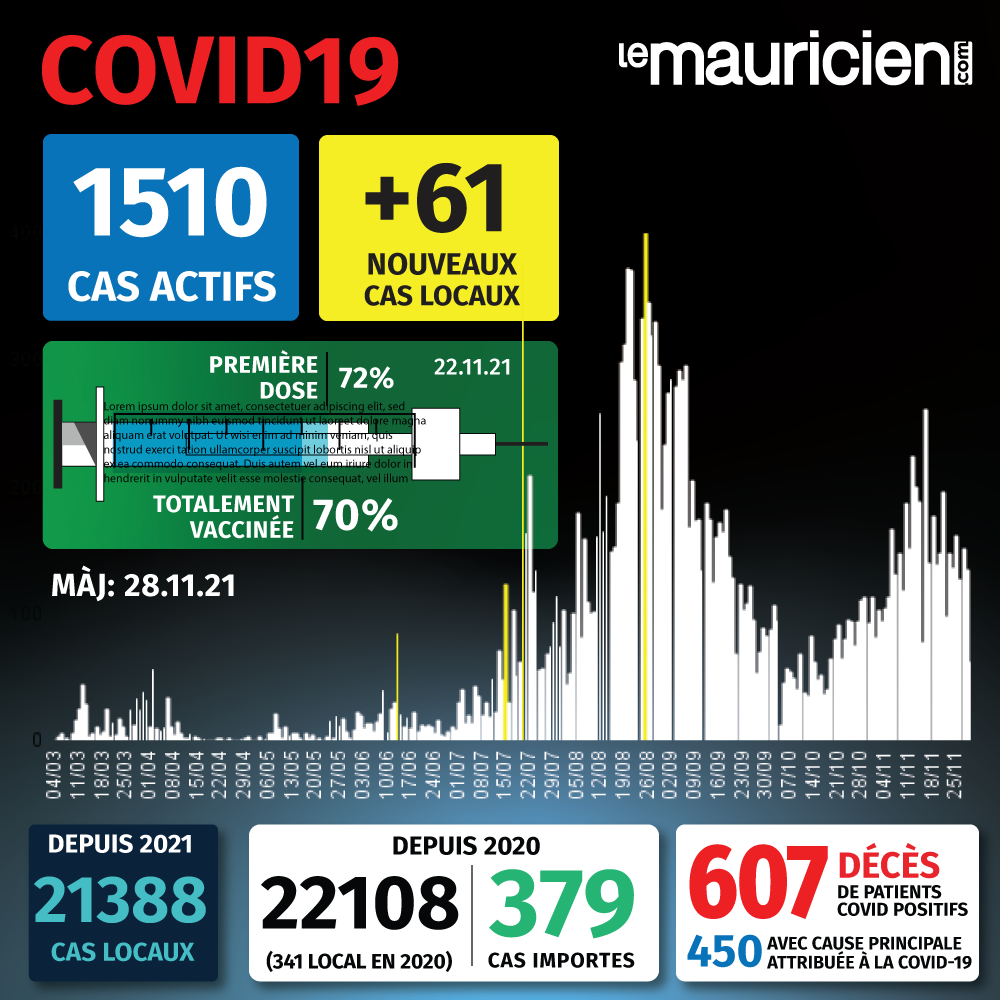