In 2015, David Cameron offered the electorate a ‘simple and inescapable choice.’ It was, as he succinctly put it, ‘stability and strong Government’ with him, ‘or chaos’ with the opposition Labour leader. As the United Kingdom prepares to go to the polls this week, the former Prime Minister is conspicuous by his absence. Since his victory in 2015, there has been the divisive EU referendum and a snap general election in 2017. This resulted in a minority government, with Theresa May, Cameron’s successor, dependent on the votes of the Democratic Unionist Party – a Northern Irish, pro-British, Protestant Party who are intractably opposed to Irish Nationalism. There are many words which characterise the four years of Conservative-led government since Cameron’s election victory, neither stable nor strong is among them. 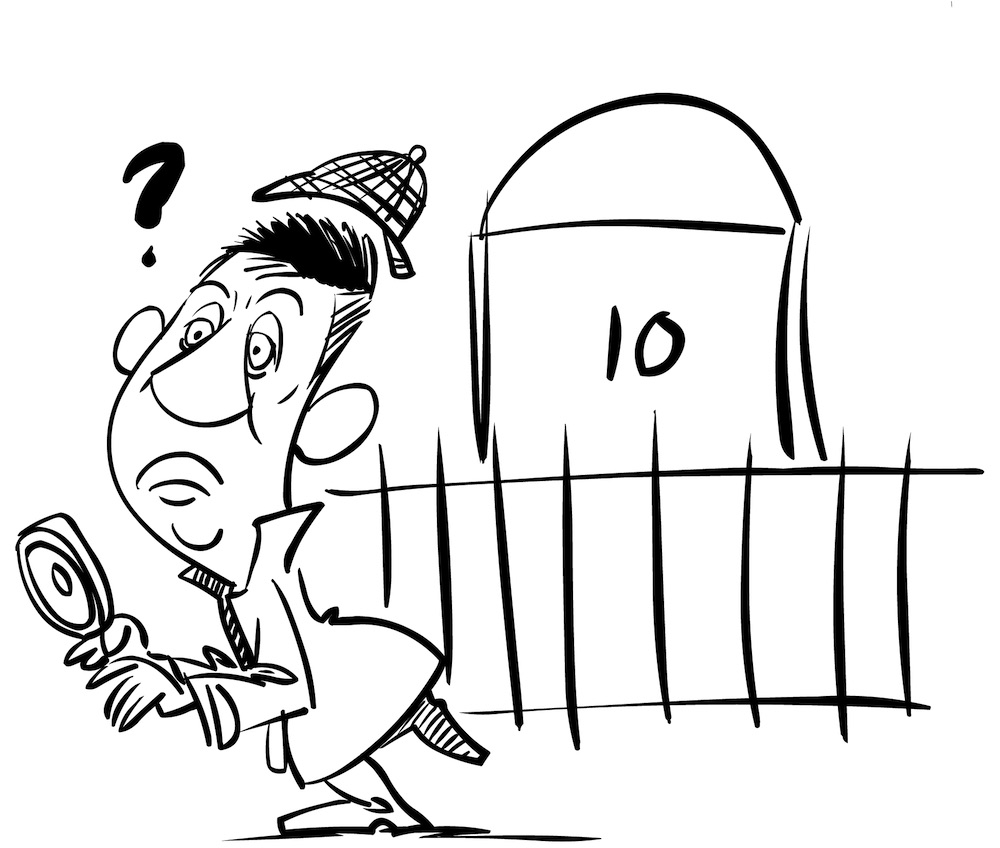 Now the British public are being asked to participate in the fourth national vote in five years (not including the European Parliamentary elections). It is tempting to wonder: whatever happened to David Cameron? His predecessors in the role have all made public contributions to the Brexit debate, while May remained an MP, albeit on the backbenchers. Cameron on the other hand has disappeared – he is no longer an MP and, save for promoting his autobiography, does not comment publicly. Attempting to understand the Brexit debacle without Cameron is like an Agatha Christie novel without the main suspect. Hercule Poirot paces the drawing room of the country mansion; but the upper-class English gentleman, who was present at the scene, is nowhere to be found.

Trying to solve ‘The Mystery Disappearance at 10 Downing Street’ raises other questions about British society. In the space of 15 years, Cameron went from private citizen to Prime Minister back to private citizen again: on the political scrap heap by the age of 50. However this was not a simple tale of youthful brilliance leading to a rapid political ascent. Cameron’s personal background reads like a stock character from a Christie novel. Born into an upper-middle-class family, he grew up in Berkshire before being sent to boarding school at the age of seven.  Then on to Eton College, the private school that has educated 20 British Prime Ministers, where Cameron was simply following in the footsteps of three generations of his family. His father, meanwhile, was a senior partner at a stockbrokers; once again just like his father and grandfather. This is a recurring theme in Cameron’s memoir – family is always at hand to grease the wheel. As an 18 year old, Cameron worked in the House of Commons, in the office of his godfather the Conservative MP Tim Rathbone. Likewise, when he went to work for the Jardine Matheson trading company in Hong Kong, it was due to his father’s connections. Reading through his political memoir, it is distressing to realise that Cameron has rarely obtained a job entirely on his own merits.

Perhaps Cameron was a brilliant young man and his family had no bearing on his progression through life. This, however, seems an improbable deduction. Cameron’s life story demonstrates the ongoing significance of class in British society. While some take the stairs, he took the elevator. The most telling sign that Cameron inhabits a parallel world is his list of the ‘indelible moments’ of life: his wedding day, the birth of his first child and, bizarrely, his Oxford interview. He ‘still shivers at the memory’ of his own interview. A confession that reveals more about Cameron’s upper-class origins, and perhaps his sense of entitlement, than any other detail in his book.

All of this information about Cameron’s life is not from dubious sources, it comes directly from his own memoir, For the Record. He makes no effort to hide any of these facts, nor does he display any contrition. Does he even consider if his success came at the expense of a more deserving, but less well connected, individual? The broader question for the electorate is whether it is a sign of a healthy society that a man such as Cameron was able to rise to a great office of state, as if ordained from birth.

This does not mean that the former Prime Minister has never encountered hardship. The most moving part of the memoir is the chapter devoted to his son, Ivan, who tragically passed away at the age of six in 2009.

Cameron became Prime Minister a year later and will be most remembered for calling the referendum on EU membership in 2016. A decision which has been widely criticised as reckless. But was it surprising that he acted in such a way? The biographical details he shares reveal a man who had a gilded path through life. It is not clear if Cameron possessed either the capacity or intellectual empathy to deal with such a fraught issue. The academic Robert Saunders has written that the story of Britain’s relationship with Europe ‘has often seemed better suited to the psychiatrist than the historian.’ Cameron, on the other hand, had viewed ‘Europe’ as an issue of party management rather than national interest. Having pandered to the Eurosceptics in his party for many years, his short term outlook backfired when he suddenly had to come out as a passionate advocate for Britain’s continued membership of the EU. Losing the referendum directly led to his resignation as Prime Minister, and shortly thereafter as an MP. And thus a political career was ended.

‘First as tragedy,  then as farce’

Historians are not known for their ability to predict the future, but as it stands Brexit has the potential to end the United Kingdom as it is currently constituted. While England and Wales had a majority in favour of leaving, Scotland and Northern Ireland favoured remain. In the case of Scotland, it is likely there will be renewed calls for Scottish independence which will carry a reasonable chance of success in the event of Brexit. Any future relationship with the EU that requires border checks could also reawaken conflicts in Northern Ireland concerning Irish Nationalism. The last three years of political debate and parliamentary deadlock have centred on how to transform the abstract promises of the Brexit vote, into a real world political solution. Ostensibly that is why there will be an election on 12th December. If the incumbent Conservative Prime Minister were to win a majority, it is likely that his Brexit withdrawal bill would pass. Britain would leave the EU and the future relationship would then be negotiated. If however the Conservatives cannot secure a majority, or close to one, then it is highly possible that there would be a second referendum. This time, learning from Cameron’s mistake, Brexit would be a concrete proposal up against remaining in the EU. It would not be an abstract goal which could be all things to all people. 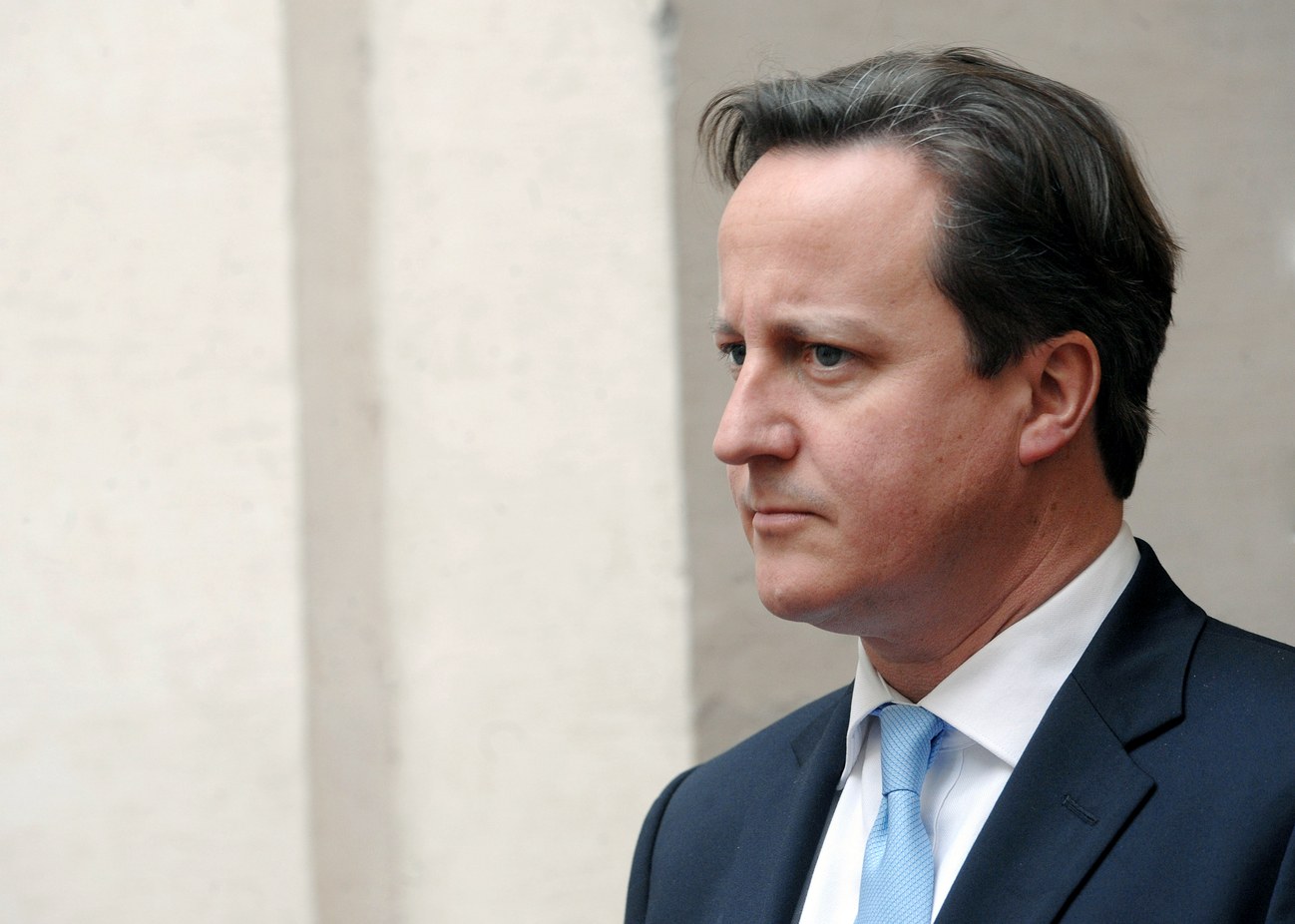 In all the election drama, it should not be forgotten that the current Prime Minister is another Eton and Oxford educated politician in the family business. Boris Johnson was even in the same dining club as Cameron at Oxford. British politicians are seemingly on a mission to prove Karl Marx’s dictum: history repeats itself, ‘first as tragedy, then as farce.’ While Cameron’s decisions have played a large part in creating this period of chaos in British politics, all the blame cannot be laid at his door. In his defence, there were legitimate questions to be asked about Britain’s role and future with the EU, some of which arose out of the eurozone debt crisis. However none of these issues was solved by his decision to call a ‘remain/leave’ referendum. With every passing day, it looks like a badly prepared and ill-thought through policy. Nearly two decades before Cameron, John Major, a Conservative predecessor as Prime Minister, talked of establishing a ‘classless society, […] a tapestry of talents in which everyone from child to adult respects achievement.’ Maybe if Major had succeeded, Britain would have been spared the Brexit deadlock. 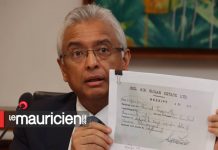 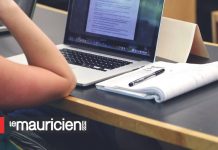 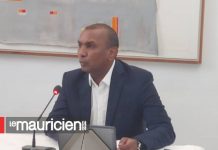