January 2017, the ill-famed ‘deal papa-piti’ that attracted a flood of recriminations, unprecedented in scope and virulence, fuelled by the unexpected departure from our long-standing democratic traditions – which after having made the headlines for weeks on end inevitably subsided, superseded by other disturbing elements, though never fell into oblivion – was the starting point of what we have been witnessing of late, often in stunned fashion, and which unfolded uninterruptedly to attain today events we never thought possible in our political landscape.

Admittedly, we have known spells of bad governance over the past decades of our sovereign existence. Yet, never any previous governments came even near what we have been witnessing of late, hardly any need to list and specify, even during some past most sombre days. At the time of the deal, it was stressed it was not illegal, though some conceded it was immoral given SAJ did not fully step down and handed over to his own son. Only immoral…?

Most of us may never come to know what really was behind that sudden transfer of power when only a month earlier, in December 2016 while persistent rumours were afloat that he would be stepping down, SAJ declared ‘mo krwar mo pou res ankor inpe’ (some say on the advice of long-time close associates), when I wrote in these columns an article entitled ‘A flash in the pan?‘ A flash in the pan it surprisingly turned out to be, while we may never have confirmation of the rumour SAJ was an obstacle to ‘certain ambitions’. What immediately followed tended to confirm there were ‘hidden elements’ – the immediate ‘resurrection’ of ‘Metro Express’ that ‘Lepep‘ had decided to shelve as laid down in its manifesto with SAJ’s full blessing, and its immediate implementation in fourth gear, followed by a gradual ‘purge’ of long-time SAJ’s close associates, some given the axe mercilessly in sharp contrast with the now ill-famed ‘mo finn fer lanket e mo finn trouv li inosan’, (this one we keep in abeyance), to be surrounded by yes-men and a horde of neophytes of assured fealty, come what may, neophytes who quickly showed their ineptness and limitations, yet some outspoken in ‘gran-gran koze’ of the like of ‘marse kantite ki zot anvi’, just like the leader’s ‘mo pou pran zot kont enn par enn’, while we only see that he is constantly rough-handled by political opponents and others. Granted, throughout our political history, all parties have had their ‘tenors’, some even shook, so to speak, the walls of our National Assembly. But today, strangely enough, those at the reins only have what some call a ‘shouting brigade’ incapable even to, as it were, ‘fer zanfan per’.

The scope of adherence

But, be that as it may, what we have seen since that fateful month of January 2017, that massacre of our democratic traditions associated to the nerve-racking ‘ ‘arrogance du pouvoir et dictature de la majorité’, even making abstraction of what must be the ‘bouquet’, are unprecedented in our post-Independence political history, indeed making history in the bad sense, and to cut it short to say that never before those at the helm have been targeted by such broadsides repetitive firings – Opposition parties,  editorialists and columnists, voices that have weight, lawyers, Trade Unions etc,  in the most virulent terms of the like ‘gouvernement mafieux’, ‘bizin fer zot ale’, even the Private Sector, albeit in mitigated terms, faithful to their approach. Never before had protest marches of the magnitude we know been organized against those in command, and now following what is unfolding in Moka inevitably to gather momentum to buttress the  ‘B…  ZOT   DEOR’  onslaught, likely to be of increased magnitude not only in terms of attendance and frequency, but the scope of adherence it is safe to predict will broaden. 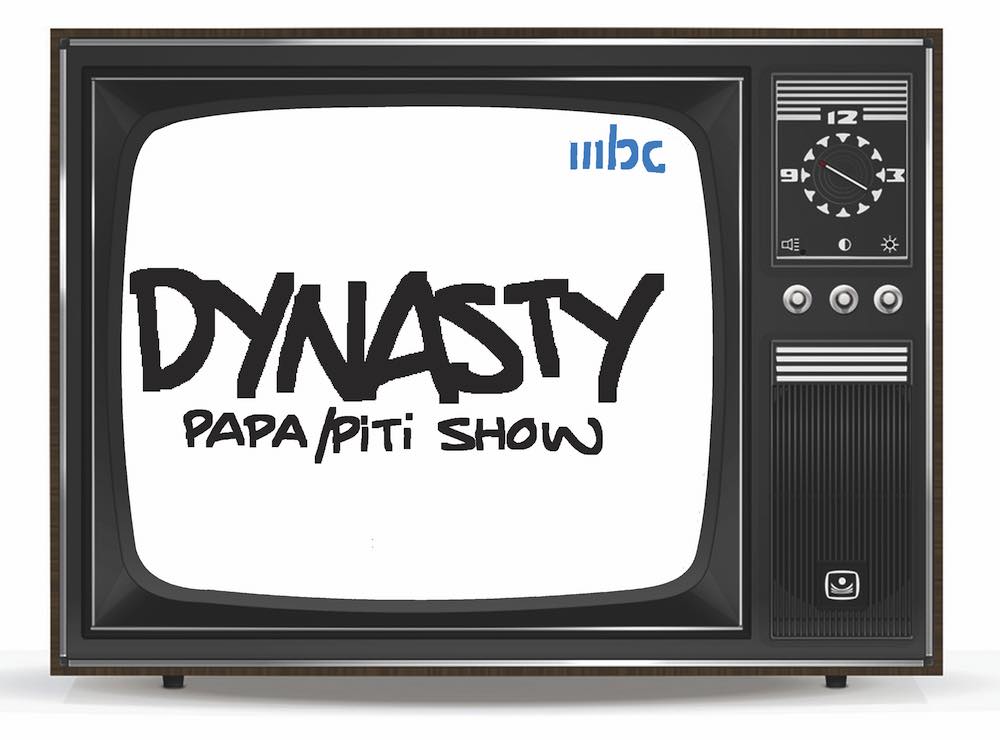 If I took January 2017 as a starting point, it was first of all to remind SAJ that he lent himself recently to ‘un spectacle affligeant’ when he came to the rescue of ‘garson la‘!  And it must be a safe guess ‘ils n’ont pas fini de nous étonner’. SAJ, notwithstanding what others may have to say, nevertheless has had his heydays, albeit not exempt of blame. But he wrongly chose to come out of retirement to attempt to defend what he himself chose (?) to leave behind when he knowingly overturned ‘vox populi’, the worst mistake of his political career, likely to be confirmed by historians later.

But what is the point of going back to 2017 and the almost-forgotten ‘deal papa-piti’? Manifestly, in the first instance, nothing to do with political allegiance, though, I concede, some foregoing remarks tend to put me right alongside the outspoken critics of the present regime. Yet, to support the gist of this note, inevitably some prevailing realities had to be laid bare to convince inasmuch one is more apt to be convinced by what one can easily see and perceive, even forecast, yet done in no partisan fashion the shrewd reader will easily understand. But what then? Simply as yet another attempt to attract attention how the Bible foretold that humanity in its entirety will inescapably enter a period of tribulation, at a given point in time, to reach the extremities of all inhabited earth, on a scale never seen before.

Though the Bible provides no precise date for this to happen, yet it abounds in prophecies (signs and omens) that easily enable to determine that as at now we stand on the threshold, so to speak, of these unprecedented times of global distress. Hence my reference to a ‘starting point’ in our case. Who would dare disagree that from 2017 onward we have seen a constant deterioration of surrounding conditions – political, social, economic, climate change, pandemic etc – in accelerated mode as never  before, especially on the political and social fronts.

And, meagre solace, we are not alone as the forerunner signs manifest themselves planetwise. We know what happened in the U.S. when Trump was at the helm and in what circumstances he stepped down. Moreover, overshadowed now by Covid-19, Boris Johnson will have to confront soon the sequel of Brexit he so triumphantly announced done at the end of last year, if analyses by experts are anything to go by. To cut short, just look around us to be convinced the whole planet is in some sort of unprecedented ebullition, the going back to pre-Covid-19 normal appearing more and more utopian, notwithstanding all the efforts of our ‘dream sellers’ to convince this will be achieved shortly, however much all of us would have wished it to be so.

But all is not doom and gloom, far from that! We have reached the final days, the end of the time alloted by the Creator to demonstrate the incapacity of humans to rule, in other words the failure, no word to qualify, of human rulership – Trump was a typical example of that – and what it has produced over the millennia. Hence that necessary ‘cleansing’ to take place during the tribulations to come, after which the One who rightly warned ‘My decision will stand’, promises: ‘Look! I am making all things new’. (Bible book of Revelation chapter 21, verse 5).

The sceptics, doubters, unbelievers and the like will only brush aside what immediately precede, regretfully so, and miss out on something beyond the wildest of dreams, yet have faith in ‘des lendemains meilleurs’ the dream sellers promise. 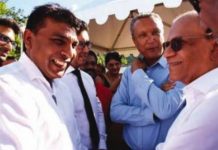 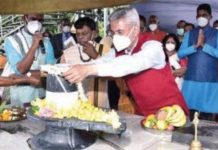 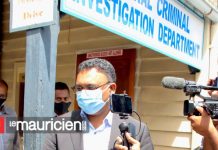