Pravind Jugnauth was on a roll on Wednesday. He extolled his government’s many accomplishments, including the hijacked idea of the “Metro Express”. Let’s remind ourselves here, that this was one project that was vehemently criticized and yet has now become the flagship project for the MSM electoral campaign. Anyway, back to yesterday. The Prime Minister was so taken in his oratory that he must have momentarily been struck by a bolt of stupidity, for this is the only thing that can explain such a declaration: “Eoula! Mo poz ou kestion […] Ou pran tou bann dirizan, ban lider de bann parti politik ki ena ki pe aspire pou vinn premie minis. Nek panse enn kou sak madam ki isi, si met ou, ou tifi tou sel dan enn la sam ar sak lider de bann parti politik la, dir mwa avec kisanla ou pou pli santi ou pli an sekirite?»

For a government which prides itself for being progressive when it comes to women by giving them positions such as Speaker and Vice Prime Minister, its leader has shown, that in fact, these actions are just mere eyewashes. For had he had the best interests of and respect for women at heart, he would have never even thought about making such a statement in a public gathering. Such a declaration is symptomatic of how women are really perceived in the patriarchal and paternalistic field that is politics, for he further states: “Mo les sa repons la pou nou bann papa, nou frer, misie. Zot kapav reflesi ek zot panse lavenir zot ban madam et zot ban tifi.” 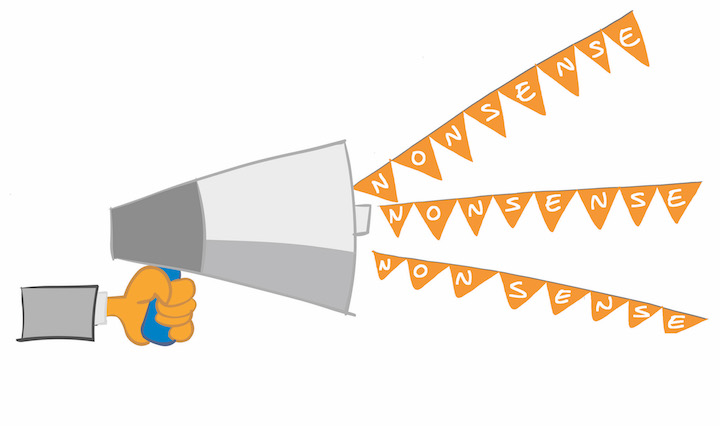 No, Mister Prime Minister, women do not need their “papa, misie or frer” to decide with whom they want to be put alone in a room. Women know fully well how to stay away from men who use women as tokens and as pretexts to make not so veiled personal attacks against their opponents. While you think that you might have come across as the great defender of the dignity of women, you have in fact dragged them in the mud, without the need of a private room, but with your very words, in broad daylight.