We will stick to the family example for the sake of simplicity for now. Having established the difference between Capital and Recurrent Expenditure, we can turn our attention to the revenue side of things, that is how to finance expenses. Normally, the combined salaries of the parents consist of the major source of income for most Mauritian families. Those salaries represent the income which the family will use to engage in Recurrent Expenditure and any residual would be savings. With respect to the Capital Expenditure, say for the purchase of a car, that will usually come from either accumulated savings over the years or from debt if savings are unavailable. However, debt is not readily available to all. For those families that are already heavily indebted, they might find it impossible to raise further debt to finance their Capital Expenditure. What do they do then?

One popular option for Mauritian families, without sufficient savings or access to debt facilities, would be to go to relatives and friends for a helping hand. But even if available, that option does create some sort of unhealthy dependency and is not eternal. At some point in time, that door will be closed. Could Mauritian families consider accepting new members to the family provided that they are rich enough to provide sufficient financing for the Capital Expenditure (i.e. the purchase of a new car)?

Accepting new members in a family is not necessarily a bad thing, far from it. But the terms on which new members are accepted matter significantly. A family embodies a set of values and principles. Accepting new members who do not adhere to these can be problematic, especially for the weakest members of the existing family. Would any Mauritian consider selling the right of admission to his/her household for the sake of money only? Can the right to belong to a family be a mere commodity that is buyable at a price?  Unfortunately, some Mauritians do think that this is the case and sadly enough, there are a few families that would be willing to sell their identity for the sake of replenishing the family coffers. Apre tou, moralite pa ranpli vant… But the vast majority of Mauritians would never adhere to such humiliation.

Coming back to the Mauritian society, I do hope that we realise that we have reached a new low point in our existence as a nation. To fully understand what a failed nation we have become, it is perhaps necessary to put things into perspective. Mauritius is one of the most indebted African country at this moment in time and as such, cannot rely on increased indebtedness anymore to finance its capital projects. Standing at 65% of GDP, the public debt level is alarmingly high. In the absence of the debt leverage, we have had no choice but to turn ourselves to ‘friends and family’ for some financing.

A look at the capital revenue of this current government since it came to power validates this assertion. The government boasts about Mauritius being a ‘chantier’ but little do they say that most, if not all of the projects are financed by foreign money. Our foreign donors, be it China, India or Saudi Arabia, are more than happy to shower us with dollars given the geo-political webs they are trying to weave in this region of the world. They are no different than the England or France of yesteryear. A quick look at the breakdown of Capital Revenue of the State since 2015 [See Chart 1] shows exactly that. External Grants (foreign money) have been the main contributor to our capital budget in most years and in both 2016/2017 and 2017/2018, those grants mostly exclusively financed the capital projects of the state.

It is in that context of quasi State bankruptcy that the sale of the Mauritian passport and nationality has been proposed to us. We are on the hunt for Sugar Daddies and Sugar Mommies; a sort of prostitution of the Republic… A very sad reality for such a young country.

Are we thus doomed? One critical question we ought to ask is how come the Stock Exchange of a quasi-bankrupt State is trading at record high levels when the State is in such desperate situation… The answer is very simple: the quasi-bankruptcy of the State is artificial and engineered by a homegrown greedy and irresponsible elite with the help of a corrupt and equally greedy political circus.

Ensuring that the citizenship and passport doors remain closed to an exclusive and shadowy foreign elite can only ever be one battle won. There will be so many other battles to be won before Mauritius becomes enn pei kot fer bon viv… 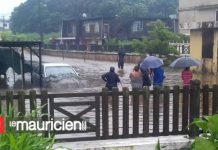 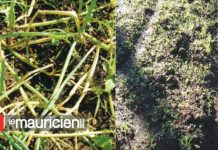 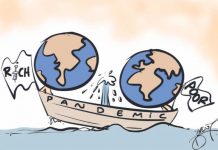 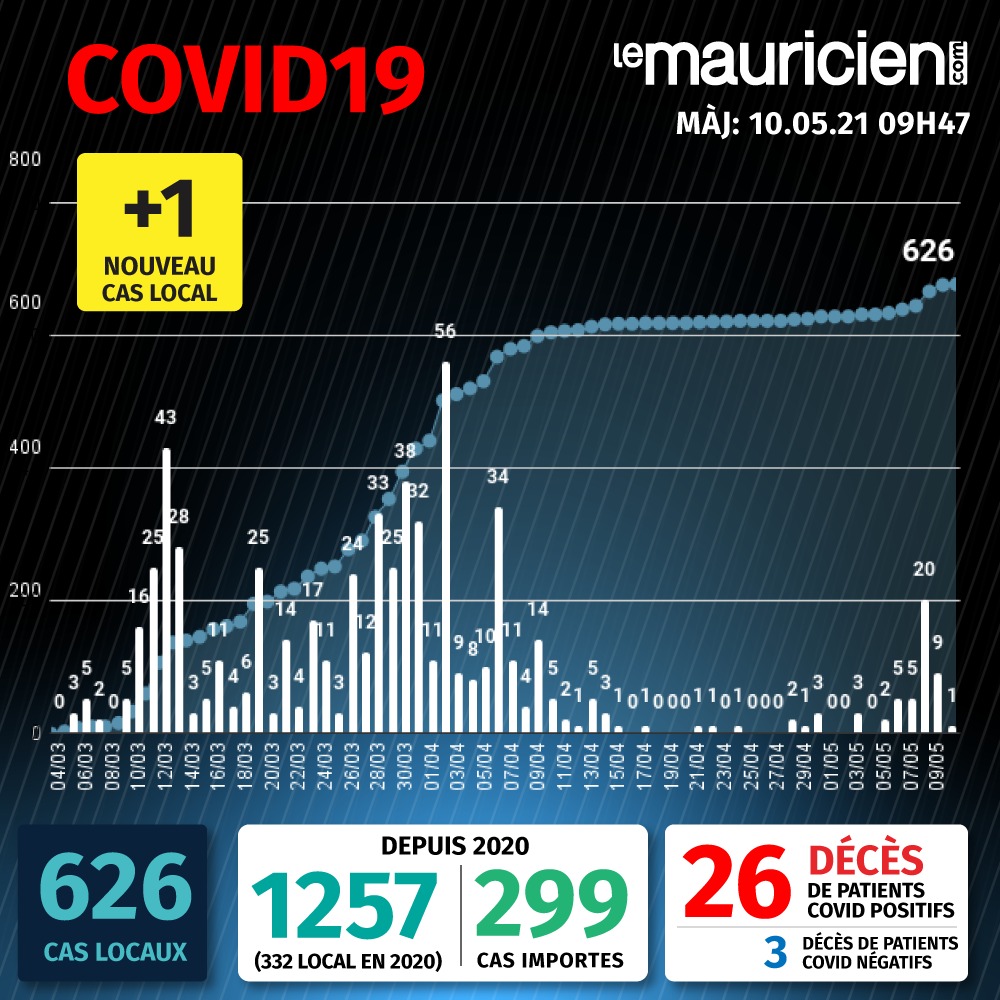 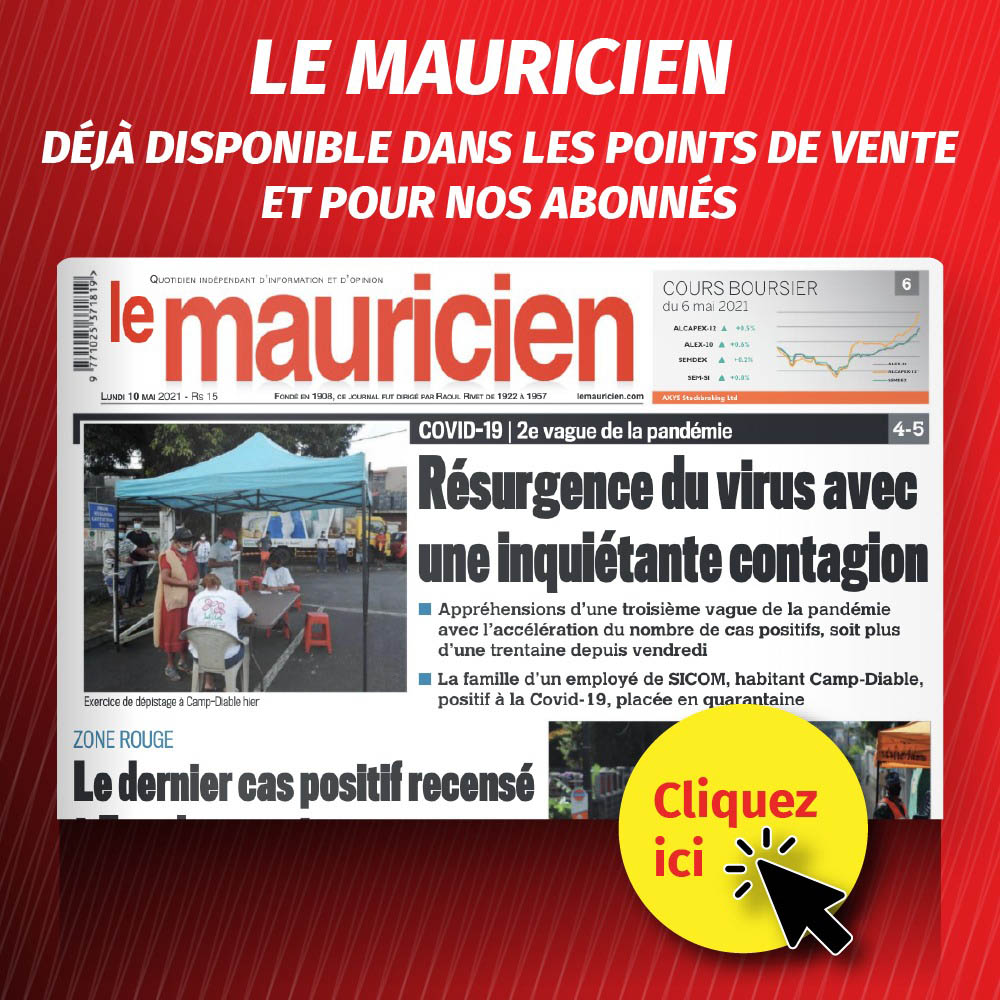 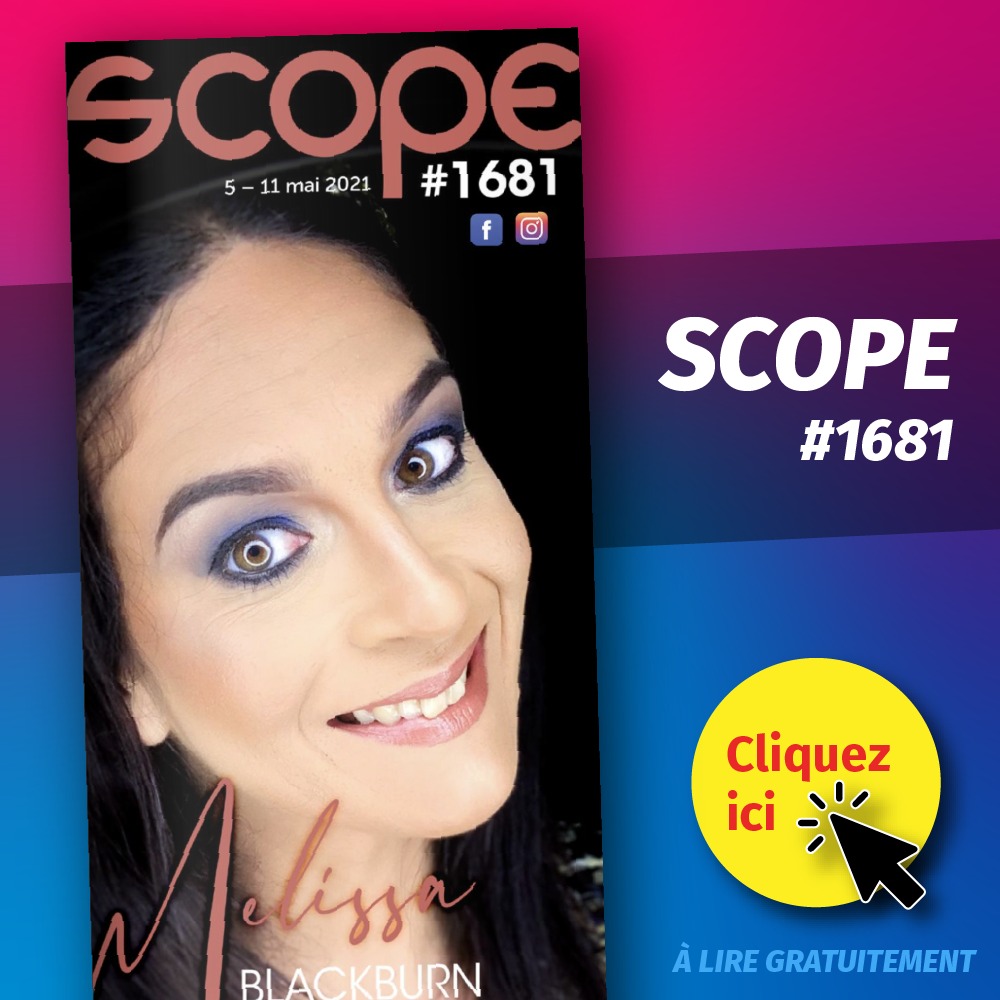