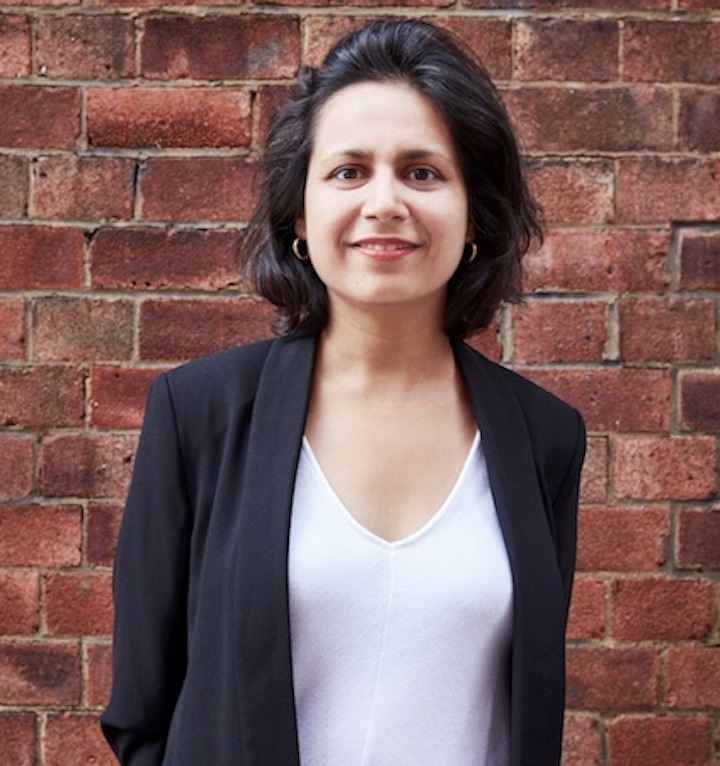 This is the third part of an article called “Fresh thinking on place planning” where the author shares the three tips she’s gathered on “placemaking”, a field she consults on, over the past months. Placemaking provides a multi-faceted approach to urban design, bringing to the fore knowledge of place held by locals.

It’s an umbrella term, which looks how we shape and are shaped by the environment we live in; and by its inherent contextual nature, conversations on the topic also capture the spirit of the times. The first two tips for thinking around places are: to think like a child, specifically the child that you once were, and to think like a human, that is as part of the ecosystem. You can read the full article on LinkedIn [1]. Thinking like an islander, like a Mauritian, is the third tip.

Mauritius is often used as a case study on successful interracial living [2]; but it was not a given we would be good at this [3]. The population today is the result of three major immigration waves under French then British rule from Europe, Africa, and Asia. One could say the islander trait of artfully balancing between fitting in and standing out had to be mastered within a couple of generations; keeping things together, on a tight territory and restricted resources, within a highly diverse context was a matter of survival.

The will to thrive was at least partly shaped by the country’s branding, post-independence, as a destination at the confluence of the world. This multiculturalism is an element of Mauritian identity we take great pride in. Even if it caused many Mauritians to leave at the time, there was, no doubt, general buy-in into the excitement of becoming “masters of our fate” through the process of independence in 1968. For those who were high schoolers in the 1960s (a generation to which my parents belong), this build-up to independence entwined with transitions into adulthood. The memory of those years carries an overarching sense of hope and pride that is still palpable today in its narration, those would have been heady days for those who lived them, and not just the adolescents.

For sure, the common ambition for diversity and independence buoyed morale for those who stayed back on the island, but looking back on my experience growing up there, and more recently working on Porlwi by People/ Nature in Port Louis, makes me think we were also probably helped by space. There’s the size of towns: you can walk the span of my hometown of Quatre Bornes in half an hour, which is ideal for pedestrian movement [4], and therefore human interaction.

A somewhat loose planning approach across the island had its benefits. Many neighbourhoods are highly mixed. Port Louis as a prime centre of activity was congested for a long time, but gathering a third of total commuters (around 13% of the total national workforce) from other districts five days a week for work until as recently as 2011 meant a concentration of daily shared experiences across ethnic group and class [5]. Such sharing is repeated, and mundane, but doesn’t the transformative power of contact lie precisely in the banality of it?

This sweet spot in terms of size and configuration, which would deserve to be studied more carefully, facilitates serendipitous exchanges and perhaps made it possible for Mauritians of diverse origins and customs to live together. Human-scaled towns and villages fostered a common identity. This may change, as driven by the inflow of foreign loans, we feel compelled to build hastily [6], and fall into the other extreme in terms of planning: « over-designing » for efficiency (in the case of the Metro Express, moving volumes of people fast) without any form of public consultation.

The social fabric is already changing, with increased opportunity for private education, the delocalisation of administrative and work hubs, and gated new builds. Losing scale in this context is likely to amplify the dynamics of segregation, with which would come the loss of a uniquely shared identity and social resilience. Stressing distinctions between groups of people (the « us » versus « them », also in the immigration models presented in this well-known discussion [7]), may be appealing, but it is overly simplistic and misses a fundamental aspect of human interaction: the transformative value of human contact. The latter is what lies at the root of a seemingly effortless, pluricultural identity we Mauritians derive so much pride from.

So thinking like an islander holds its place on my checklist for placemaking for the following reasons. Mauritians have valuable anecdotes on communal living; the expat community of those who grew up in the country and are now living abroad, are able to compare experiences of places across various countries. In fact—as a friend who grew up in Quatre Bornes but lives in Port Louis since her marriage reminded me—locals too have stories to share. Those who move across the island, for work or other personal reasons, and experience various degrees of diversity from one neighbourhood to another, will also have a comparative angle. There’s definitely a lot of knowledge locally, and the Mauritian Government and its planners would do well to seek those insights.

[4] Burgen, S. (2018) ‘For me, this is paradise’: life in the Spanish city that banned cars. Available from: https://www.theguardian.com/cities/2018/sep/18/paradise-life-spanish-city-banned-cars-pontevedra 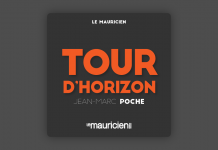