The sad news of the demise of Hervé Lassémillante at the age of 69 was announced on 7 July 2020. Nothing indicated that a person of such physical and robust stature would not survive a fall whilst on duty at the FSC. He was very lucid till the last moment. Many family, relatives, friends, members of the legal profession and other prominent personalities paid their respect and condolences to the departed soul as he was laid to rest in peace. 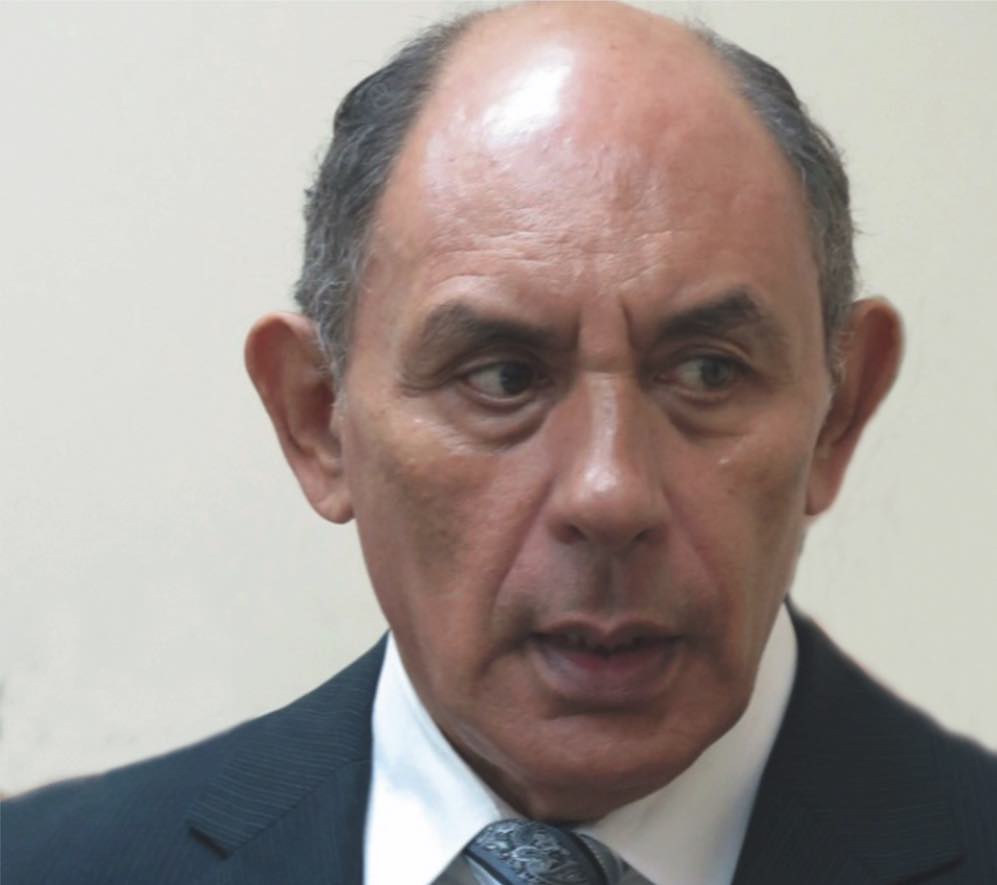 He had a brilliant academic career during his primary and secondary education leading to the award of British Scholarship as Laureate in the classical field. He read law and was graduated at Oxford University with distinction and was later called to the Bar at the Honourable Society of the Middle Temple. In 1980, he joined the Mauritian Bar. I had known him and appreciated him as an elegant Barrister, very stylish in his attire, and who spoke with a distinct Oxford accent.

As a Middle Templar he has made practice at the Bar as a way of life and always showed great courtesy and civility with his Confrere and towards the Court. Behind the imposing voice he was a very humane kind and soft hearted person.

Hervé Lassémillante had appeared in several high profile cases as Counsel interalia MCB/NPF scandal, Bacha, Paul Orian and was very active in the promotion of Human Rights and other NGOs.  He was also instrumental in the release of the two Mauritians detained in Congo Brazzaville and played a major role as Counsel for “Comité social Chagossien” presided by late Fernand Mandarin.  He fought for the recognition of the Rights of the Chagossians for their return to Diego Garcia as the Homeland.

He also served as President of the Independent Review Panel and as Vice President of the National Preventive Mechanism Division of Human Rights.  He had a fearless and independent character.  He visited in April 2016 the Moka Detention Centre in the alleged suicide case of detainee Arvind Hurreeram in his detention cell. He wrote in his report: “his death is suspect, it is difficult for a man of medium height to hang himself with an object situated at merely 3 feet at ground level.” He questioned also the fact that the security camera in the detention centre was not functional. He used to pay regular visits to the prison and was very vigilant on the condition of living of those detainees on remand.

Once, after such a visit, he informed me by phone that one of my clients on remand wanted to see me and I thanked him and jokingly told him : “Hervé, depuis, quand tu es devenu un facteur pour le prisonnier.”  He laughed loud and reacted with the usual deep voice : “Mais tu sais, cher Confrère, j’essaye d’être le porte-parole des sans-voix et ces gens là méritent le soutien de tous les avocats.”

The Middle Temple Association extends to the whole afflicted family, especially his wife Magali and the two children Alexandre and Mélisande our heartfelt and deepest sympathies.  He will be remembered as a Barrister who has always displayed high ethical standards and demonstrated an independent, persuasive, eloquent and fearless approach in the cause of justice.

May his soul rest in peace. 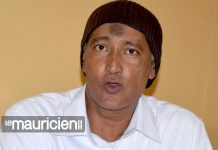 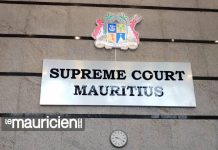 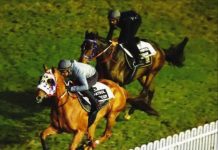 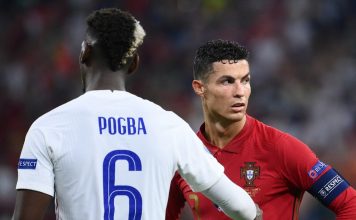