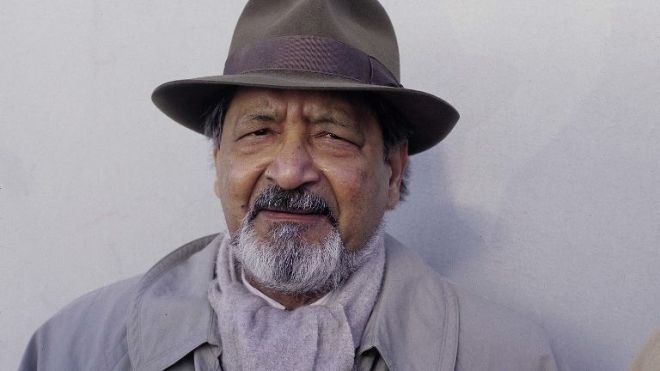 Vidiadhar Surajprasad Naipaul embodied the contradictions of the postcolonial world. He was a lightning rod for criticism, particularly by those who read his portrayals of Third World disarray as apologies for colonialism. He wrote of the arrogance and self-aggrandisement of the colonisers, yet exposed the self-deception and ethical ambiguities of the liberation movements that swept across Africa and the Caribbean in their wake. “No other country was more fitted to welcome a conqueror; no other conqueror was more welcome than the British,” he wrote. “While dominating India, they expressed their contempt for it, and projected England; and Indians were forced into a nationalism which in the beginning was like a mimicry of the British.” 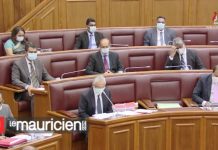 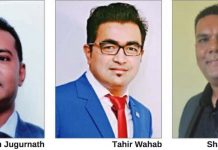 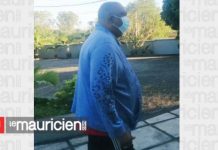 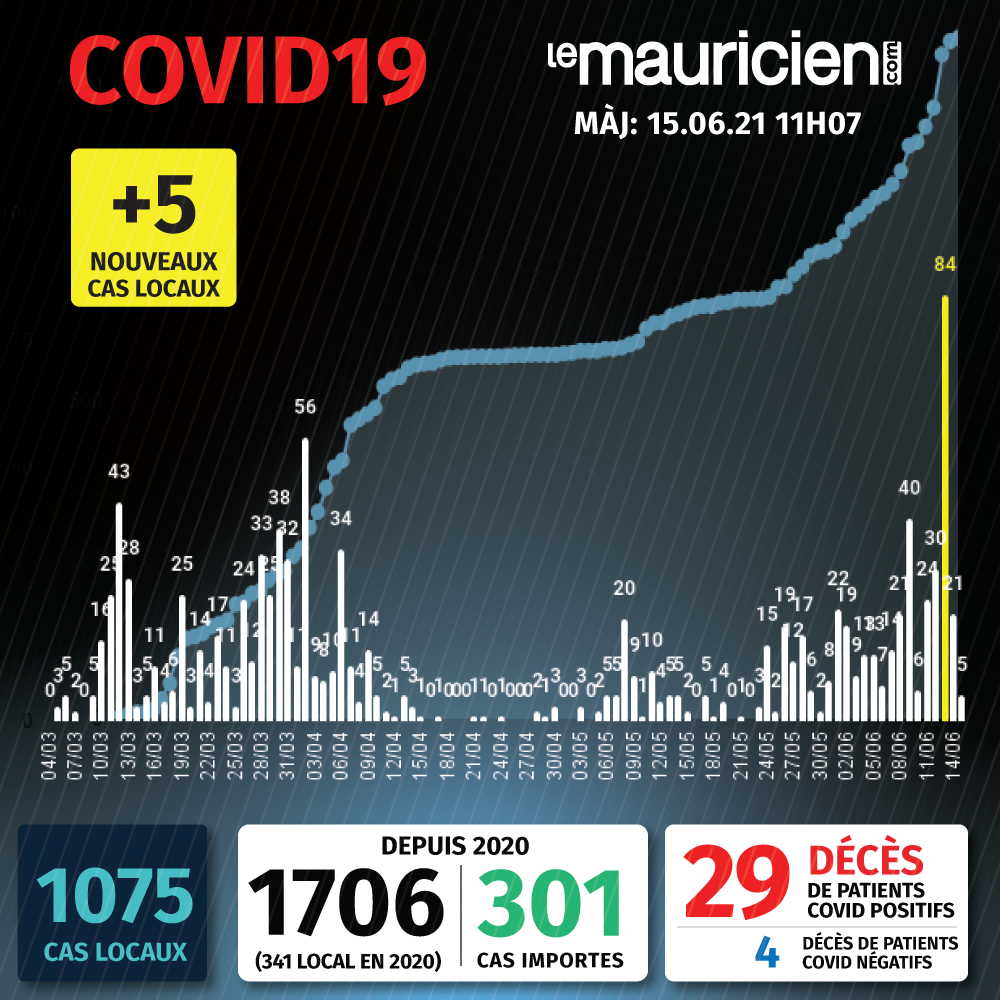