population and will eventually turn out to be hot political potatoes to handle. However, if a proposed water sector reform can showcase ‘development’ with minimum negative impact on the population, it will undoubtedly constitute a vehicle for reaping political benefits, and will unsurprisingly be termed priority by its promoters.

Bringing in political convenience, not to say populist considerations, in the reform of the water sector will trigger a rhetoric shift: the claim for the urgency of privatisation to ensure efficient management of our institutions will lose vibrancy and its proponents be asked to calm down. A reform that eludes reference to privatisation and potential increased tariff will please the crowd and constitute an interesting vote-pulling manoeuvre for the politician who proposes it. As such, it might as well be handled by the prime minister himself. Why not? It will surprise nobody if the long awaited    reform shifts hands, in the same way Metro Express changes rails, and driver. A quiet political marketing shift down the line.

But whoever will pilot the reform, and whatever its form and substance, it will be necessary to fully understand the context in which it is being proposed. We live in a country with leaders, since independence, gifted with a sharp sense of politics, demagogy and adoration of short-termism, rather than strategic thinking and long-term policy planning. Institutional capacity building in some sectors has been neglected over the years with consequential effects on the quality of services offered to the population. And in a bid to improve management capacity of national institutions responsible for delivering public goods and services, privatisation is being proposed, though it may turn out to be a deceptive panacea. 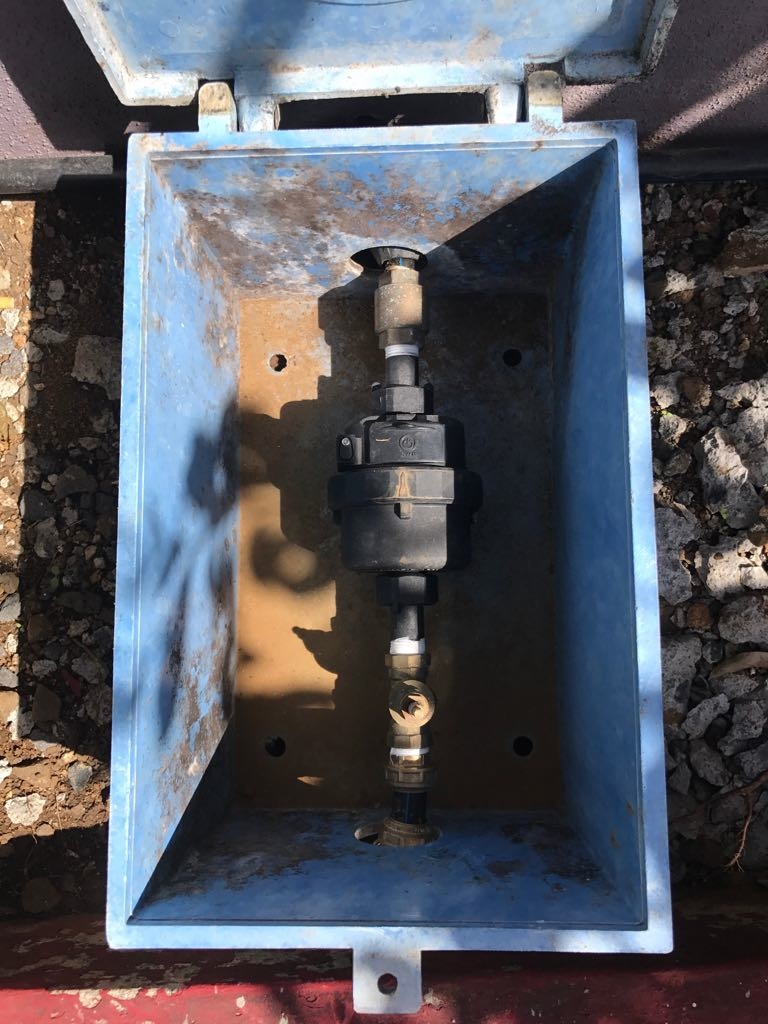 Governments have persistently sidestepped legitimate calls for institutional capacity building allowing situations to rot. For decades, they have felt content only with glossiness and appearance, busy   layering fresh varnish on decaying structures and mechanisms. Political interference for the wrong reason has always been the order of the day, coupled with a shoving-under-the-rug attitude when it comes to decision making that could cause vote loss.  The present discourse on privatisation, as a reminder of this state of affairs, is indirectly spotlighting the systemic flaws which successive governments have refused to address.

The privatisation scenario which is contemplated and the arguments put forward in defence thereof, though it’s not clear whether these are embraced by all ministers, neatly depicts the failure of politics since independence. The justification of the formula for turning a public good into a private one, shows how those at the helm of this country for half a century have dealt with structural dysfunctions that are known for softly killing institutions. This does not mean we have a feeling of nostalgia for the days and years of reign of the notorious Public Works Department, with the letters P.W.D painted on cistern Bedford lorries, bringing water to affected households, and which acronym was joyfully translated by popular imagination as Pani Water Delo.

The Ministry of Works left it to the CWA, a parastatal body to manage distribution of drinking water for the whole country. We thought that this change from a purely government ministry to a more independent and supposedly bureaucratic-free structure would pave the way for maximising water management efficiency. But we were all wrong:  the change did not translate into a better service to the community. To-day, one can hardly find a household which has never criticised the CWA. And successive governments have had an eternal scapegoat: the rusty water distribution pipes dating a century ago, or more.

Old pipes, old tunes, old excuses. It never came to the mind of our rulers that the fault was political. Be it lack of vision, lack of commitment, political interference across the board, absence of accountability, or simply put, poor governance. Obviously with all these impediments grafting on a structurally weak set-up, the resulting management functions were all predestined to be marred by lack of coherence, consistency and efficiency. And better recipe for failure can we expect from a chain of management bodies, each intrinsically deficient in its own way, taking orders from politicians who have little concern for long term policy planning and vision and who perceive people more as constituents and voters, rather than rights holders.

Privatisation cannot be a response to fifty years of poor management, absence of strategic thinking and a persistent lack of vision. Developing countries have known privatisation of the water sector since the sixties and the results have only proved to be resounding failures in terms of sustainability. The private sector brings in little money in the transaction but pockets significant profits. Dependency on their management virtues makes it impossible for the country to do away with their services. National institutional capacity building dwindles as it is not in the interest of a private and profit seeking organisation to train others to make itself  redundant and put it out of business. This is plain logic.

A privatisation scheme, if not intelligently designed will make matters worse for a country that complains that its own people do not have the necessary capacity to handle a sensitive and strategic sector as water management. It will lead to an irreversible loss of national capacity and increase competence dependency on an organisation that will impose its own water tariffs, burn any remnant of Keynesian philosophy the State may be tempted to flag and brag about, forcing it to surrender to the dicta of the Bretton Woods institutions.

Privatisation is risky. If the aim is to import the latest state of the art into the country, then our thoughts must be geared towards the exigency of sustainability. We need to be forward looking and devise, ex ante, a knowledge transfer strategy. If not, at the end of the day, we will have only a private company pocketing loads, recruiting through a minister, who does not have to be accountable to parliament. A win-win situation! But for whom? 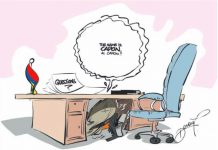 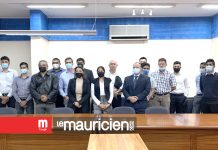