THE WELFARE STATE : Need for a Kiss of Change (Part I)

The economics of Welfare State is not an easy reading subject. It’s also a touchy subject to bring up for discussions in a public forum. Being perceived as someone hostile to the principles of the Welfare State in the dizzying maze of politics in our democracy is the kiss of death for any politician. Better, therefore, to have academics and unelected individuals point out that the emperor runs the high risk of having no clothes in the years ahead. A confession is in order, before I proceed : I’m removed from ideological illusions ; I’m not sold to any particular economic doctrine. I personally have a strong libertarian impulse. But I do reckon that quite a few of the weaknesses of the free market make the egalitarian arguments very persuasive. I find myself on the side of “cafeteria” economists – those who pick and choose the bits of economic doctrines that are effectively useful to the promotion of economic prosperity across society.
Nearly a quarter of a century ago we had completed the cycle from a cry of what was needed to be done in order to set the most elementary conditions for equality of opportunity and poverty alleviation in Mauritius to a cry of what we should have arguably refrained from over-doing with regard to welfare services that freezes man’s natural instincts to respond to the exigencies of life. Economists often say things or do things, consciously or unconsciously, that the public is unwilling to hear or to accept. It requires more than the patience of a cat to get a person understand economic issues when his self-interests are found in not understanding them. In the early 1990s, one of our Ministers of Finance had daringly withdrawn the subsidy on the domestic price of rice in one of his Budget Speeches. Those who did deserve the subsidy were instead given an income support. The removal of the subsidy was almost instantly perceived as a total assault on the Welfare State, our sacred cow. After quite some furores the subsidy was reinstated. Not surprisingly, the income support was maintained !!! By 1995, the Government had raised a FRN loan of US$150 million and by 1998 the BoM had printed a massive amount of over Rs5.0 billion (over and above other forms of credit extended to the Government by the BoM) that was advanced to Government to meet its spending commitments, including its growing commitments for the provision of welfare services. A tactful monetary management move in 1998-99 had reversed the gear of the printing press but at a high cost to taxpayers. In February last year, I happened to be seated with President Rajkeswur Purryag at a lunch table following an inaugural ceremony. Interestingly and unexpectedly, our brief conversation had touched on welfare issues. It was refreshing to note his interests in and familiarity with the economics of the welfare state. The brief encounter had somewhat tempered my belief that we tend to resign to the comforts of opinions worshipful of the welfare state but not to the discomforts of in-depth thinking about the frontier beyond which the Welfare State begins to impact perversely on society.
A few days ago, I let go a light-hearted and pulse-feeling after-dinner badinage on our Welfare State with some acquaintances of different political persuasions. They plunged into the fray that ensued. The slightest reference to a hard-to-hear truth about the depravity produced by the Welfare State and the ever rising costs of welfare services that constrain Government economic policy options appeared to be an outright effrontery to a laid back audience that eats, drinks and breathes unclean politics. I was served with an earful of a choreographic chorus of voices that revved up recycled clichés on the virtues of the Welfare State. Sir W. Churchill’s observation, “The best argument against democracy is a five-minute conversation with the average voter”, crossed my mind with the phrase ‘Welfare State’ instead of the word ‘democracy’ in it. Not a single voice of reason from the chorus tut-tutted about or referred to even the most obvious case of depravity produced by the Welfare State. Political correctness oblige ; it’s observed religiously nowadays unlike the honest, frank and open expressions of opinions in the halcyon days. It’s an arrant foolishness and, at worst, an evil deception to act as if truths don’t exist. Burying them under the dusts of political correctness is to lay land mines for oneself to step on some day.
The rising costs of welfare services provided by the Government in the context of depressed economic growth rates in recent years stirred me to lay bare some scattered thoughts about the Welfare State. The economy has drifted to a higher level of vulnerability. The matrix of debt, growth, interest rate and current account deficit is a conundrum of our time – a Rubik’s cube of tricky policy moves. In the belief that clarity leads to understanding, which in turn leads to good policy-making, here is a primer-like essay on the Welfare State and the reasons for a kiss of change. While writing it, I constantly bore in mind one thought : when a person is presented with a fact that agrees with his instincts, he accepts it even on the slightest evidence. But if that very person is presented with a fact that his instincts disagree with, he examines it with a colourless efficiency and unless the evidence is overwhelming he refuses to believe it. Often, even when the evidence is overwhelming he elects not to believe it, perhaps because human beings cannot digest too much of reality in a single shot. This essay, stripped of all cumbersome welfare economics jargons that could cause confusion and boredom, is addressed particularly to readers who do not have a formal training in economics. 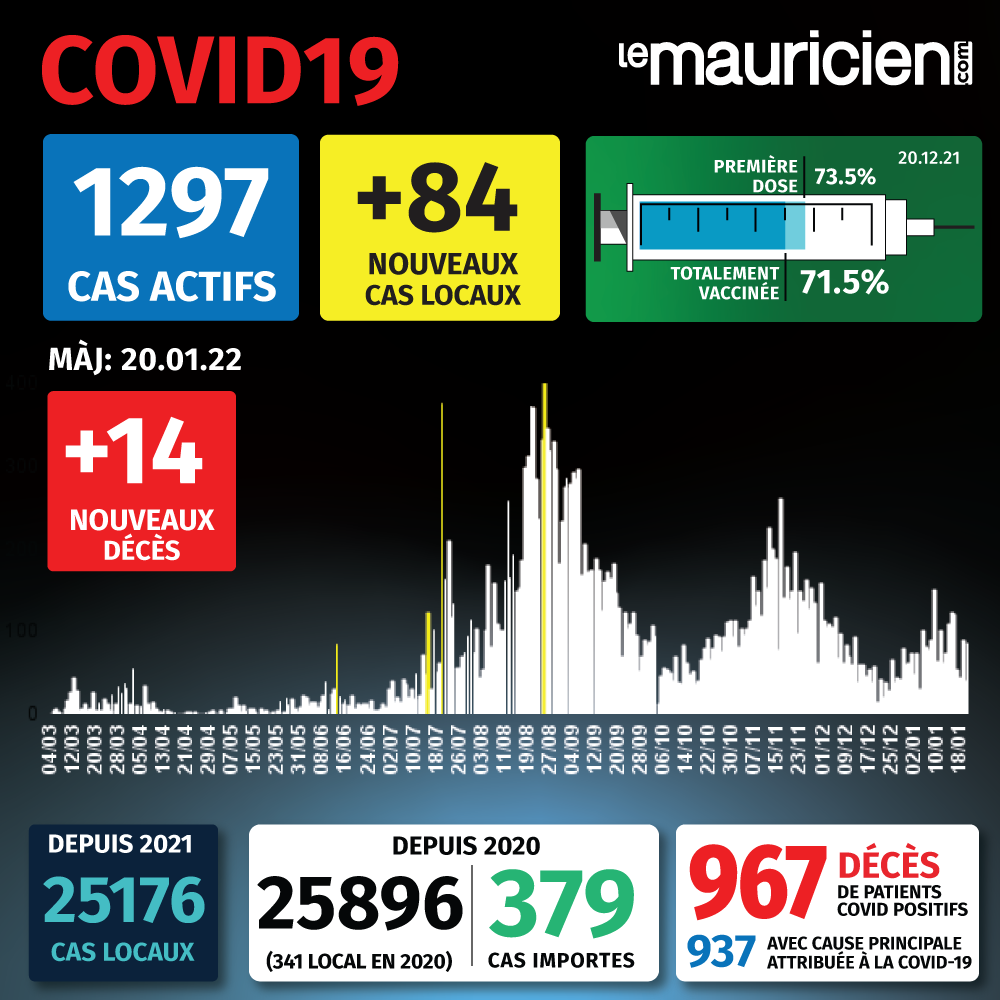