The loss of the pre-eminent position of Uruguay as a football powerhouse. At two World Cups for a population of 3.5m it has won almost 24 times more of these tournaments per capita than Brazil. Italy, its closest rival which won the trophy four times but which didn’t qualify for Russia 2018, has 0.07 cup per million inhabitants. That’s 8.6 times less than the homeland of Luis Suarez. The Mannschaft is in third place with four victories but would not have overtaken the Italians even if they had not crashed out of the group stage and gone all the way to get the prize from Vlamidir Putin on July 15. Blame it on its population which is more than a third larger.

This doesn’t mean that there can’t be any movement in the rankings. Indeed six of the countries who are in the knockout stage and have not won the World Cup yet have populations of less than 12m. That’s small enough for any of them to take Italy’s spot. Plus two of these countries, Croatia and Sweden, are the teams which have impressed the most so far. A sixth title for the Selecao – the favourite at the bookies – will not improve their fi fth position. They will just get a bit closer to Argentina which they might meet in the semis. As for Uruguay should it grab its third title it will increase its cup to population ratio to almost the level it was when it shocked Brazil in the Maracana in 1950. Finally it’s been eight years since a new country last added its name to the select list of World Cup winners – the newest member of the eight-nation club joined twelve years after the seventh. That’s not exactly the longest we’ve had to wait to see this group grow. 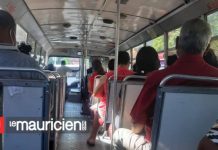 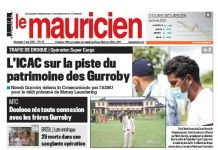 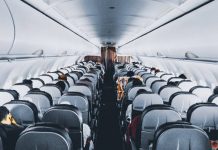 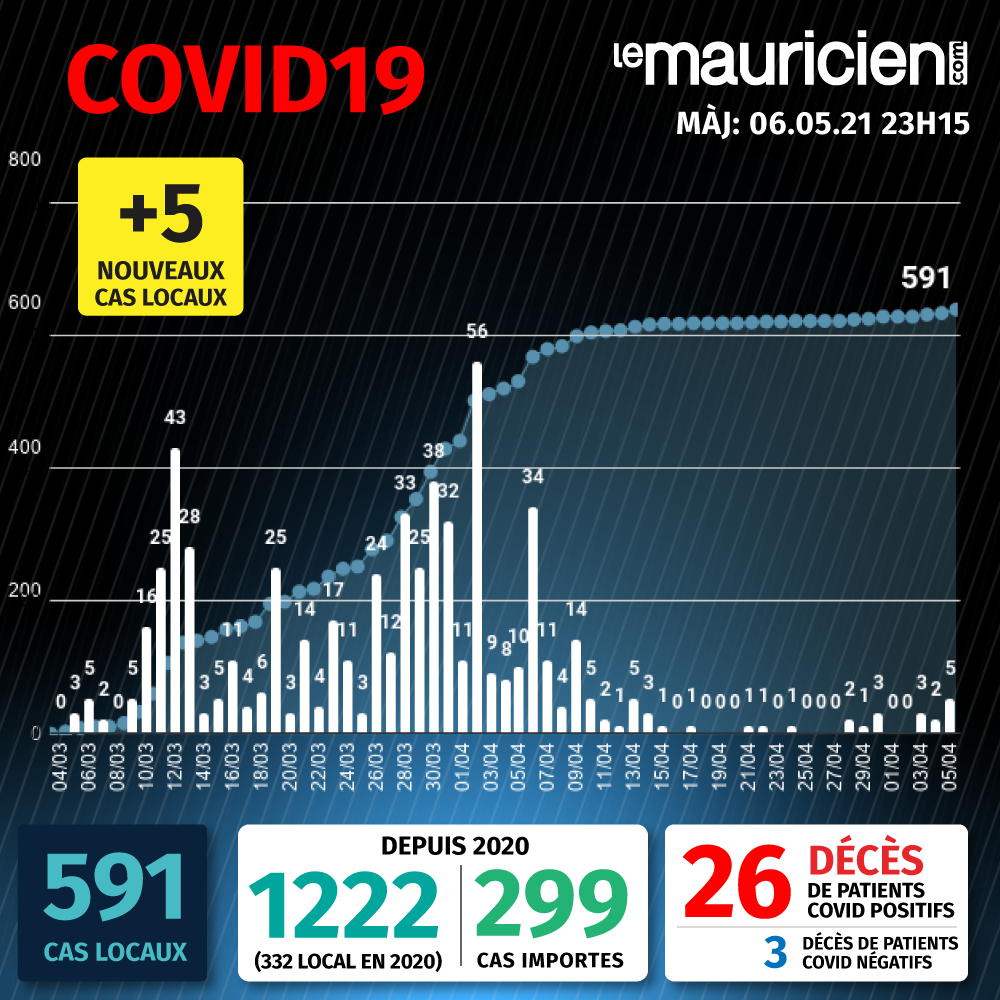