In the game of power politics, is it better to be dead or alive? Is it better to kill or push someone over the edge? Worse, is survival worth it? Are

As a matter of convenience, playing the blame game against those who have physically departed from this world has become highly trendy. What better way to get out of trouble than to sling mud at them? The dead cannot speak, in a literal sense. They are unable to refute anything, whether lies or truth. The accused have the leeway to dig further holes for those who are already six feet under!

With the death of trust at all levels of society, corpses have cropped up in unusually high numbers, in mysterious circumstances, practically everywhere. Suicide or murder? A death which was formerly classified as a suicide was eventually found to have been caused malevolently. Again, in the case of a former Procurement Officer whose dead body was washed up, there are lots of interrogation marks. With the revelations pertaining to state contracts handed to close circles of some governors, undoubtedly mouths have to be shut, forcefully where necessary.

Setting up companies during the lockdown in 2020 and benefitting from lucrative contracts, thanks to the blessings of some MPs, seem to have been a tedious task. The once happy beneficiaries are now feeling the side-effects. Fainting episodes, chronic amnesia, heightened stress and anxiety are now plaguing the now not so lucky company directors who prefer to play dead than to unscrew their mouths and spill out the secrets of their privileged lifestyles. Not playing dead could end up in their signing their own death sentence.

Institutions as Dead as a Dodo

True to our national mascot, the dodo, our institutions are just as dead. Everything seems to have come to a standstill. No one knows, has seen or heard anything. Investigative institutions are stagnating, reticent to give away incriminating evidence against some governors. The State Trading Corporation, among others, has been pinpointed for its alleged role in favouring a few select individuals who are surreptitiously connected. The card of Emergency Procurement will undeniably be used but in the eyes of the public, nepotism has emerged as the trump card.

Politicians who are well past their sell-by-date are trying, by hook or by crook, to propel themselves to the forefront of the political arena. Despite their unpopularity and less than enviable past performance,  taking a bow gracefully from politics is blasphemous for them. This is tantamount to flogging a dead horse. Everyone except themselves is aware that this is a futile venture. However, with the current electoral  system, new parties can only emerge victorious over their dead bodies.

Whistling Past the Graveyard

Despite the shrouds of mystery suffocating our country due to a laissez-faire attitude, the truth cannot be eternally concealed. Therefore, let us whistle past the graveyard of corruption and await justice to be meted out. 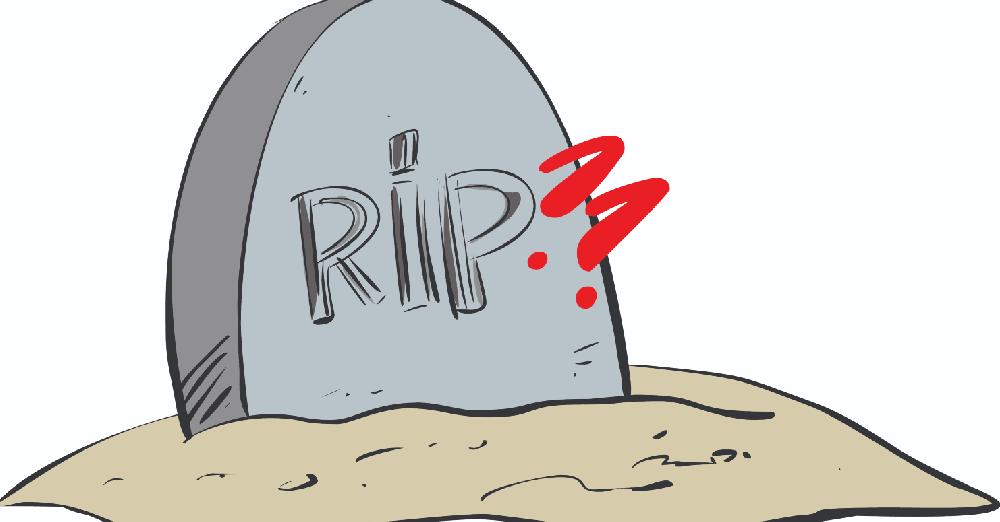 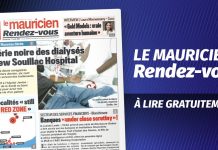 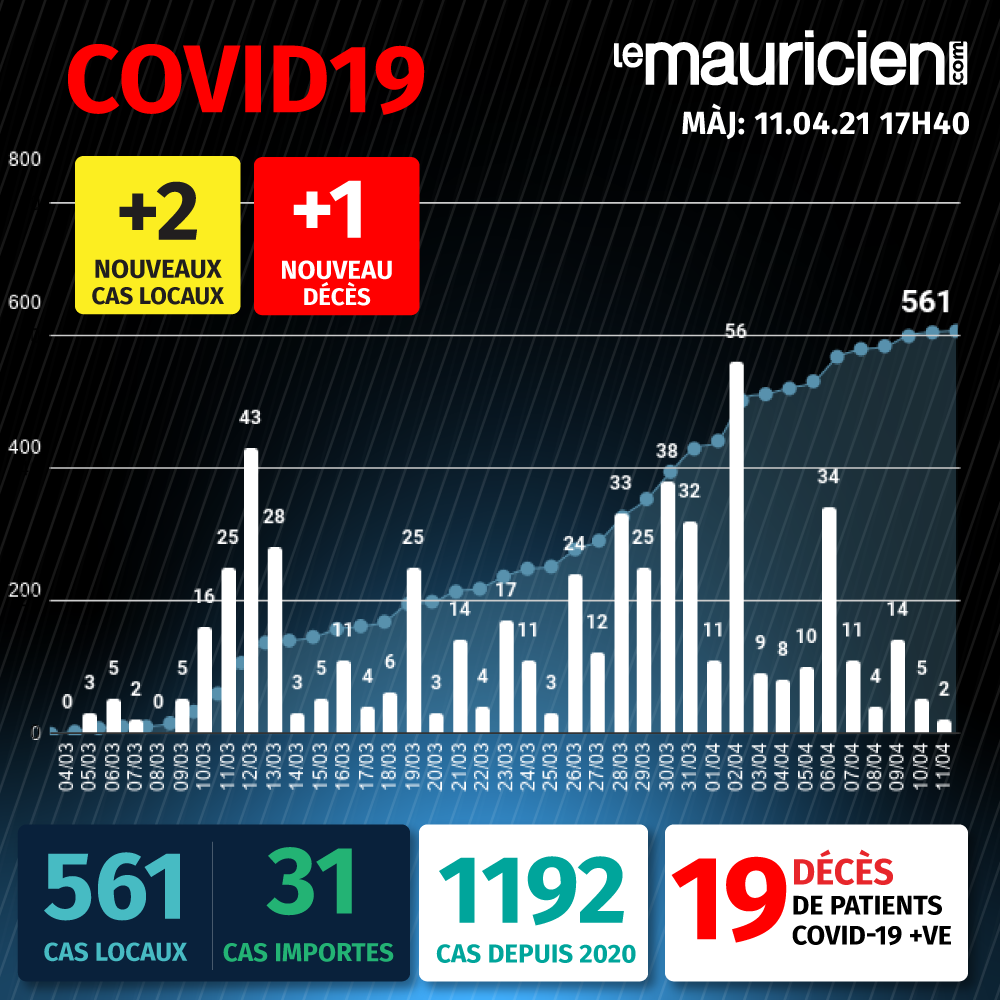