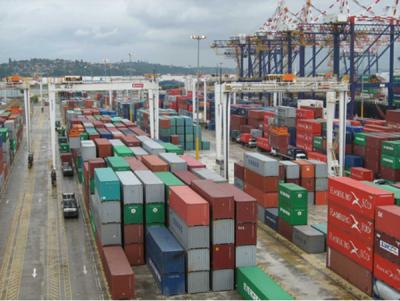 Until very recently, Africa was seen with a very bad perception of poverty, corruption, recipient of aids and also a continent of pity. World emphasis was more focused toward aid not trade and it was difficult for someone at that time to imagine that this continent will rise so quickly to become a center of attraction for investment. Despite the political challenges in some countries like Egypt, DRC and Soudan, over the past decade, there has been an unprecedented political stability and a steady economic growth which has now eclipse some of the African problems and instead projects the continent as an increasingly attractive hub for foreign investors. Mauritius, as one of the African country, has expressed a very keen interest to invest on the continent so as to position itself in this improved new business environment.  In this context, last year, the Mauritius Commercial Bank issued a Paper: – Mauritius: Deepening and entrenching its reach in Africa (Occasional paper No 51); the Board of Investment has set up a special unit-The Africa Centre of Excellence for Business ; the former Finance Minister, Rama Sithanen together with other Mauritian professional has set up the Mauritius Africa Business Club. All these prove that there is huge business potential over there!
At a time when our traditional European partners are undergoing severe economic crisis with a continuous decrease in their GDP growth, the African economy has shown a better resilience to world financial crisis, quick recovery and even an increase in their GDP growth. Given the uncertain macroeconomic situation in our traditional European market, Mauritius cannot miss this great opportunity of growth in the Africa continent, especially in the sub-Saharan region which is often considered as a land of opportunities.
Steady High Economic Growth
According to the World Bank research, nine (9) out of the fifteen (15) countries with the highest rate of economic growth are in Africa. In fact, the GDP growth in Sub-Saharan Africa is expected to be around 4.6 percent in 2012-15 and with the increasing domestic demand coupled with good investment incentive policies, the FDI flows are expected to rise tremendously and this will in turn boost up the GDP growth even higher. 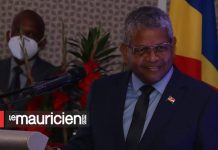