Activist of GWF and Rezistans & Alternativ 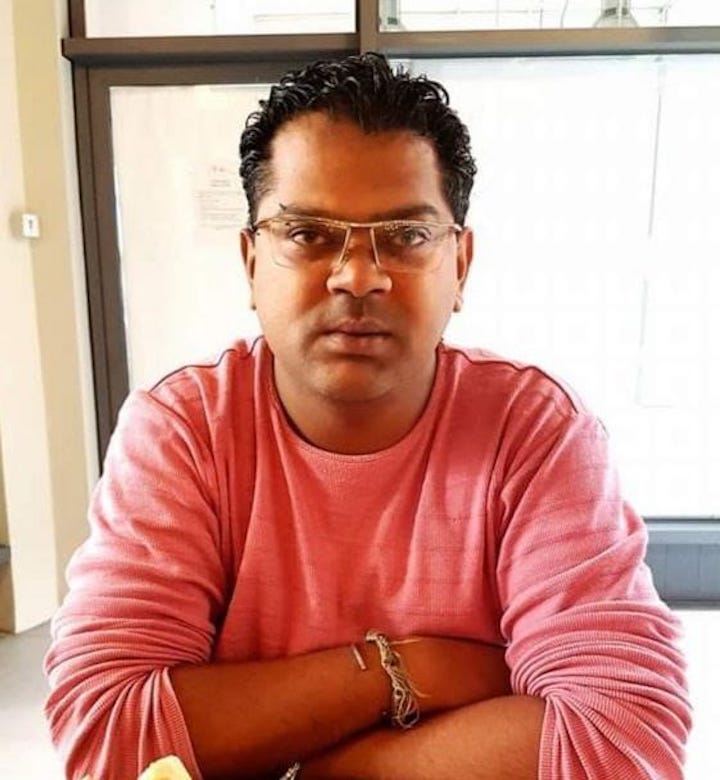 During the recent years we have seen major changes being brought to the employment laws of Mauritius. The Worker’s Rights Act which has been promulgated in 2019, had the pretention of bringing a real change to the way employees were treated by their employers. More than a year later, the WRA seems more and more like a cosmetic law with numerous loopholes, which employers unscrupulously use to deprive employees of their rights.

To add insult to injury, it has now become common practice to bring changes to the WRA after every budget speech through the Finance bill. This is done for all laws that the government wishes to change.

Same is being done to the WRA to erode a little more of the rights of workers. Since the outburst of the local Covid-19 pandemic we are witnessing more and more a clear division of the workforce. On one side we have employees working in the public sector, and on the other, those employed by the private sector. While we are all equal under law, this tends to be less obvious in practice. With every Finance bill being voted, employees of the private sector become increasingly vulnerable, and end up bearing the burden of the Covid 19.

Amendments brought to the WRA, should have been subject to consultation and discussion with the different federations representing employees. As a matter of fact, at the General Workers Federation, we have never been consulted on the changes being brought through the Finance Bill, which is a lack of respect towards the employees we represent.

During the past months, numerous cases have been brought before the Redundancy Board, which was set up under the WRA to look into matters relative to the dismissal of workers for economic reasons. Although the board has shown much impartiality and delivered numerous awards in favor of employees for unjustified dismissal, the limits of the board became obvious at some point to lawyers and liquidators representing employers. By going into liquidation or under administration, employers exploit a loophole in the WRA which does not give jurisdiction to the Redundancy Board to hear cases falling under the Insolvency Act. Many companies have used this stratagem lately. Employers opt for insolvency and can terminate employment contracts without having to pay any notice or gratuity to workers.

Due to the WRA’s shortcoming and the obvious fact that employers are unscrupulously exploiting this, one would expect that the Finance bill would have granted to the redundancy board the jurisdiction to look into companies using voluntarily insolvency, so as to protect the rights of employees and to prevent abuse.

But on the contrary, with the amendment brought to the Finance Bill, the government gazette proclamation which provided that all companies had the obligation to apply for financial assistance before seeking permission from the board to terminate employment for economic reasons is circumvented. An employer now can seek permission from the board for reduction of its workforce INSTEAD of seeking financial assistance.

Another factor that makes the amended Worker’s Rights Act more of a cosmetic law is the total absence of consideration from our lawmakers for those who lose their jobs. Do they have a realistic and practical view of what ‘losing a job’ means? To them, I have the following questions:

1.How is someone who loses his job supposed to cater for herself or himself and her/his family when in practice, at least 3 months is needed before having access to the first payment of the workfare program?

2.How come no practical and express dispositions have been made in law in order to secure and provide workers with the wage guaranty fund?

3.How come that going into quarantine is a legal obligation but there is a total absence of any provision as to payment of workdays spent in quarantine? Are you aware that employers are exploiting this to cut pays and leaves?

Our laws protect and look after employers instead of consolidating workers’ rights. This is where we are in Mauritius today. It’s high time that decision makers started caring for those who, in practice, are the workforce of this economy.