Marching with the militants through the streets of Port Louis, clamoring ‘Bour li deor!’ with more than a 100,000 people in front of the parliament, I felt not anger in the air, but fury. Barely contained. An indignation that would be silenced no more, savagery fueled by the passion of young souls, a winter storm come to our island for the first time in decades.

Now we walked. Now we chanted. Now what?

Two distinct sides make the vistas of this campaign. The emotion, the fervor—the fire that seethes still through my veins as I write this, even days later—and the analysis; rational, based in cogency and reality. It is per the latter, if only with an overzealous tinge of the former, that I hope to pen the rest of this piece.

Certain facts, harsh and black as they are, should be taken into consideration before going further into this study:

• 9 months ago, 70% of the voting population declared for either of the party in power or the opposition (37% for the MSM-led party and 32% for the labour-led one), same of the same, if but for a matter of the degree of rottenness. How many (or how few) of those who marched Sunday were part of that 70%?

• 50 years have passed with only two names, barring the one-time exception, gracing the title of Prime Minister. Dynasties where fathers pass the baton to sons. Dynasties that weather time through the perennial support of a silent majority, of whom many are part of that 70%. It is unlikely that this public will have a change of heart in the next few terms.

• Greater powers, economical and provincial, have a hand in the governance of our democracy, an influence which, like as not, desires to keep the current regime in its place.

• The ones we strive to unseat are puppets themselves and will only leave their functions for other puppets to fill in. Pawns in a set structure that has prevailed since the dawn of our constitution.

What we beheld on the 29th was a beginning, a cry too-long stifled. But more—and more importantly—it was the breaking open of doors for decades chained close. In the months, years and decades to come, brains will be racked, ideas shared, problems pondered upon and heads put together. All during which, with the tenacity of a united people, we will keep these doors open. 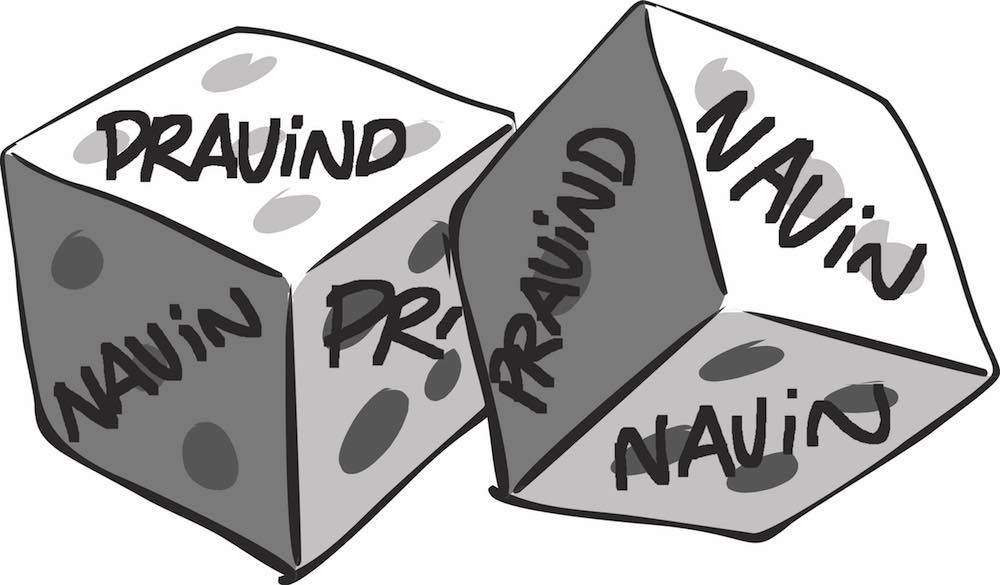 The general public remains to be convinced. 1.2 million people are yet to sing ‘Bour li deor’. The strings of the puppet-masters still operate too thin to be seen by the naked eye, though those fluctuations are being glimpsed more and more every day. Time will lay bare the ringed hands overhead, and by pulling hard we are sure to unveil the whole puppetry. Trouble will come, no doubt, adversity and strife.

We will march again. We will fight again, scream again, brandish our flag high again. Tomorrow, the month after. In the following years. With that eye-popping taste blazing on the tip of their tongues, Mauritians will keep quiet no more.

More Pinokios will emerge, more liars, fraudsters, more biryani-handing cheats. Corruption will not die off, unfairness and injustice will endure. Blatant nepotism, bribery, fraud (name it, they’ve done it). It will all happen again, and again after that. More Wakashios will come to pass, and they will screw up again, as they have a thousand times over in the last half-century.

Change will come incrementally, over years and generations. What we can take as our first victory, no matter how small, is the fear they will nurse in their hearts the next time they plan to make a mess. Now they will know our feet will carry us to the doors of their palace again. Now they will think twice before asking ‘Kot mon fote?’. Now they will appear on national television to attempt to pacify us, too late. Now we will fight, even if the change we expect does not come on this day or the next, during my lifetime or yours.

For this isn’t about me, it probably isn’t about you either. It is not about Bruneau Laurette, or the opposition, or any political party. The fishermen and the fisherwomen, the people who have lost and lose still, the dolphins, nature itself. Today we fight for them, as we will tomorrow, but the war we wage—against corruption, against communalism, against pollution both metaphoric and literal, against the exploitation of the powerless—ends in one and only one bottom line: the future.

A future that I hope, truly, myself not deluded for believing in. 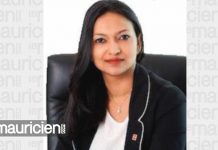 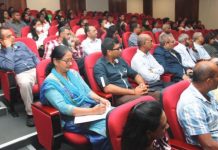 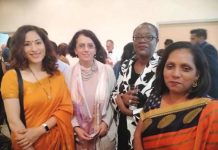 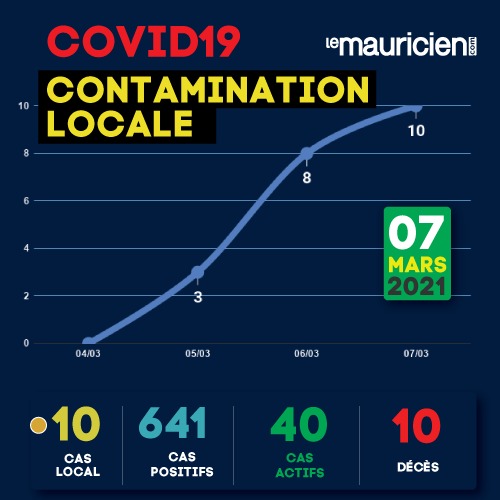