When thinker activist Naomi Klein broke through in 1999, her book « No Logo: Taking Aim at the Brand Bullies* » gathered a wide following of rebels against unfettered capitalism. The now cult band Radiohead captured the energy to spawn its haunting spleen among many Millenials, today’s generation 24-39. As expected, the book attracted the wrath of free market fundamentalists. It also became the book of reference of anti-globalists.

In essence, « No Logo » warns us against how we have subtly been transformed into « walking billboards » of lifestyle brands. While at the same time fuelling over-consumption of conspicuous products and services translated into dramatic wealth concentration, environmental degradation, health issues and existential blow. COVID-19 has prompted a reassessment of the lifestyle most us have embraced without any resistance in practically all quarters. « No Logo » should be re-read or discovered if you missed it.

The growth versus degrowth feud is a natural outcome in a globalisation setting where there are dangerously more losers than winners. However, what is at stake is the over-reliance of nations on multinationals and conglomerates (Big Business), who through intense lobbying, dictate the terms on which local and global policies are implemented, while simultaneously shaping our lifestyle. What must sink in is that the market economy must be built upon pro-market leadership, not pro-big business followership that feeds on corruption. The creation of a virtuous cycle depends on how adequately mainstream media scrutinises the moves of governments and Big Business alike; how the competition watchdog ensures that healthy competition prevails and how the anti-corruption brigade optimises its mission.

COVID-19 is a crash course on the extent of how interconnected we are, not only emotionally but also in sustaining our very livelihood. It is not globalisation per se that is disrupting our well-being, it is rather the recklessness of the enablers of its expansion and the negative values it promotes. Flashy cars, fast food brands, luxury goods namely are expected to embody our progress. In a bid to cash in on the retail therapy’s diminishing appeal, a wellness industry has picked up. It is very unlikely that mindfulness and coaching sessions alone can relieve stress and anxiety sustainably. Only a thoughtful systemic overhaul can reverse the toxic process.

It is fanciful to expect GDP (Gross Domestic Product) growth that rests on a permanent rupee assault; that fetishises job creation in a tax haven as proof of « economic democratisation »; that incentivises foreign direct investment through property development for foreigners (and simultaneously disincentivises food sovereignty and brutally kills plans for home ownership as land prices explode); that slimily lures distressed citizens into the betting arena; that romanticises degrees and diplomas awarded on rote learning aptitude instead of placing a premium on competence powered by sharpened cognitive skills; to invariably boost the morale of the human capital in the face of insane global competition.

Actually, as a country in « catch-up » mode and with a tiny domestic market that needs to connect to the global bandwagon to stay relevant, we cannot afford GDP degrowth. What is desired is the degrowth of policies that stimulate GDP extraction inequality, greenwashing, and alternatively the growth of policies that aim at integrating all citizens and rewarding them fairly. The value of GDP growth is in its quality, not the number.

Responding to the new « new normal »

Currently, a few countries such as Germany, Iceland, South Korea and Singapore (GIKS) are being commended for not only how they have built an ecosystem that deals so efficiently with COVID-19 and how they are set to bounce back so effectively. Our reality is founded on an ecosystem that is not even robust enough to adapt to recurring cyclones and droughts. Now thriving upon other shocks is not our luck. We are not really dysfunctional yet. We still manage to come out somehow, only increasingly scarred, as we do not demonstrate any urge to learn and improve.  Here are some dominant traits of the GIKS: approach is anchored in the real world and is always holistic; ideologies and pedantic debates remain the preserve of the small-minded; only ideas pertinent to the context are validated and solutions are homegrown; technocracy is not tyranny; no Coronalibi or its equivalent to mask incompetence.

The GIKS subscribe to the liberal order. Not the brand brainstormed at the Davos ski resort or Hotel de Bilderberg should you be wondering. But as per the wisdom of the great thinker Adam Smith as expressed in The Theory of Moral Sentiments and The Wealth of Nations (that should be read together to derive a coherent message): self-interest, of the enlightened variety (a bit that is almost never nuanced), ultimately leads to common good. Of course, as Germany and Iceland on the one hand, South Korea and Singapore, on the other, do not share the same cultural background, the balance between the individual and the community (as a whole) is sought via two distinct paths. Nonetheless, they all choose to nudge a behaviour of collaboration, harnessed by a quest for reciprocity and trust in institutions. That does not mean to suggest that the GIKS are flawless.

Millenials are often portrayed as a bunch of lazy slackers. That is most unfair. It takes a lot of mental fortitude to stay upbeat in a world that typically spreads endless images of family breakdown, wars spearheaded through mass deception and their equally bloody backfire, lavishness on one side and extreme poverty on the other, environmental disaster, and so on. Generation Z, associated to age group 9-24, seems to have endured less disillusion, and seems more willing to take part in creating a less decadent world. With COVID-19, two more crash courses have been imposed on us: brand loyalty break up and frugality. Older generations have joined both Generation Z and Millenials among whom frugality has become a mainstream lifestyle, even if not in same proportion everywhere as in socially and economically more advanced nations (SEMAN), but will we survive the moment? Very likely in the SEMAN.

Some historians are already claiming the SEMAN have reached Peak Travel. Now second home investment does not look as gratifying. Younger generations are contributing to turn Uniqlo, the Japanese no-logo value for money clothing retailer, into the global leader. Reused and recycled clothing outlets are flourishing. The SEMAN are undoubtedly kick-starting a more ethical era. If their recent reactions are any indication, our political and business captains do not seem to have paid attention. More critically, they seem to have remained immune to the crash course in humility. Singapore has become a global benchmark namely because the outstanding leader Lee Kuan Yew has groomed his heirs to « implement policies correctly, without trying to be politically correct ». Where is the leadership that can reverse the current twisted balance between localism and globalism that has been clipping our wings? 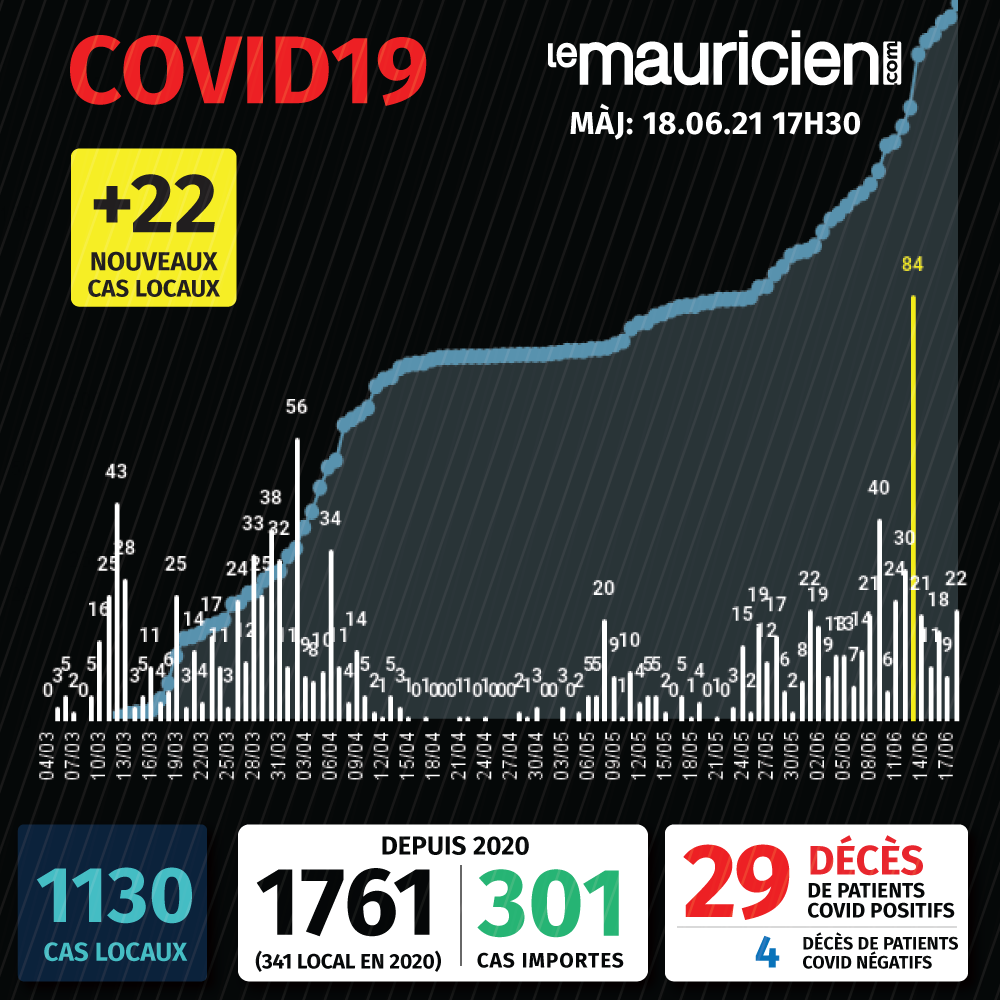